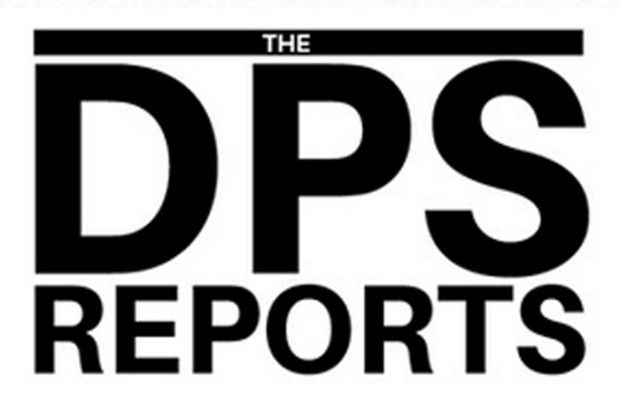 A series of sexual assaults reported in Pepperdine’s Department of Public Safety crime logs this year has raised eyebrows when compared to the smaller numbers of previous years.

As of Feb. 12 , the daily DPS crime logs have shown eight sexual assaults: one on campus and seven off campus. That includes incidents overseas (see the actual DPS reports at the end of this article).

According to Deputy Director of DPS Dawn Emrich, the campus safety report reflects crimes that happened in a specific geography designated by the government. It is unclear where exactly that area is.

The federal government, specifically the Department of Education, requires an annual crime statistic report, mandated by the Clery Act, submitted by the school every Oct. first. The earlier year’s reported crimes, over the past three years, including sexual assault are then made public online, both on the Department of Education site and the school’s.

From 2011 to 2013, there were four reported forcible sexual offenses on campus and zero non-forcible offenses reported to the Department of Education.

For International Programs, there have been steady zeros across all three years of Clery Act sexual offense statistics.

This doesn’t mean that sexual assaults aren’t being reported or that they aren’t happening. If a sexual assault happens outside of the university’s geographic boundaries, the school is not obligated to include it in the crime log, even if it involves a student.

Seaver College introduces new students to a sexual assault prevention program in the freshman halls during the first days of school.

“We want people to know what the policies on campus are, how to stay as safe as possible, and we are here to help with that,” said Shelle Welty, a staff therapist at the Counseling Center who coordinates all sexual assault prevention programming.

This year, Welty is also involved in revving up programming for bystander intervention, “which is not specific to sexual assault, but in general how we protect people in our community and step up and take a stand for what’s right.”

Given the sexual assaults reported off campus, Welty offered advice for that first step to getting help: “If there’s any issue of safety and [students] don’t know where the perpetrator is, we would want them to call the police and to make sure that they are safe first.”

She also recommends contacting the Counseling Center, which has a counselor on-call for after-hours and on weekends. From there, they can help a student decide if he or she would need to go to the Santa Monica Rape Treatment Center (Pepperdine’s first resource), or if he or she would want to contact DPS.

“It comes down to [wanting] them to be physically safe, and we’re always happy to help guide them through the process,” Welty said.

‘“Yes means yes’ means an affirmative, unambiguous and conscious decision needs to be expressed between the two individuals prior to engaging in sexual activity,” Emrich said.

While Emrich said she is unsure what the law’s full impact will be, she knows it will affect the way the school investigates sexual assaults.

“We will be looking to understand at what point was that affirmative, unambiguous, consensual message delivered between the two parties,” Emrich said.

But Emrich also made clear that DPS’s role isn’t to prove or disprove anything.

“We aren’t looking to make a final declaration in what happened in this case,” Emrich said. “We gather all of the information together and we forward it to our dean of Student Affairs area, and they make decisions about what happens next and who’s responsible to what.”

Emrich said she also believes the state’s affirmative sexual consent policy will require updated language in the Student Handbook and additional training and education for students on behalf of the university.

The increase in sexual assault awareness will coalesce into a new team of responders tasked with addressing all sexual assault-related matters on campus. Responders will come from key areas within the university, including Public Safety, general counsel and Student Affairs, according to Emrich.

“Campus Save Team is a result of the various requirements that have been rolled out by the Office of Civil Rights by the Title IX legislation,” Emrich said. “[The] team gets together to review a very specific checklist to be sure all of the needs and resources that can be made available to the students can be made available.”

Named after the piece of legislation re-enacted in March, the Campus Sexual Violence Elimination (SaVE) Act strengthens the Clery Act and specifically combats sexual violence in colleges and universities.

The Campus Save Team’s efforts are currently underway and chaired by Associate Dean for Student Affairs Tabatha Jones.

Currently this effort falls on the Student Care Team, based out of Student Affairs, which blankets the entire university’s needs for any concerns facing students, including sexual assault, loss of relatives or personal issues.

There are currently 104 postsecondary institutions the Office for Civil Rights is investigating for possible violations of federal law over the handling of sexual violence and harassment complaints, according to Jim Bradshaw in the Department of Education’s media office.

The Education Department began publicly disclosing which schools were under investigation for mishandling cases of rape and sexual assault by the Office of Civil Rights in May when they were investigating 55 schools. In less than a year, the number of schools being investigated has jumped nearly 90 percent.

Investigations can arise from an individual complaint filed against the college or launched by the Education Department, which reviews and handles all Clery Act reports. The Clery Act requires schools to disclose crimes on or near campus with annual crime statistics, a daily crime log and timely warnings of serious or ongoing threats to the campus community.

Summary: A STUDENT REPORTED BEING SEXUALLY ASSAULTED OFF CAMPUS.

Summary: A STUDENT REPORTED BEING SEXUALLY ASSAULTED BY ANOTHER STUDENT

Summary: A STUDENT REPORTED BEING SEXUALLY ASSAULTED BY ANOTHER STUDENT.

Summary: A STUDENT REPORTED A SEXUAL ASSAULT THAT OCCURRED OFF CAMPUS.

Summary: A STUDENT REPORTED BEING SEXUALLY ASSAULTED AT AN OFF CAMPUS LOCATION. 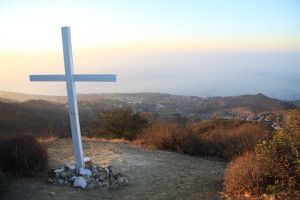 Photo by Shawn JonesPepperdine’s Center for Sustainability encourages students in the endeavor of using education to advance...
Copyright 2018 Pepperdine Graphic
Back to top