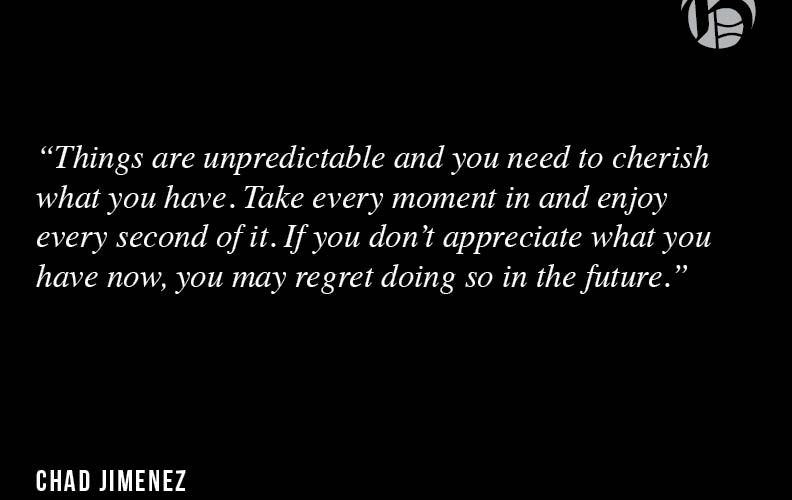 I was six years old and recall the TV being on early in the morning. I used to love watching TV when I was younger, so it was pretty exciting to see it on at an unusual time.

As I watched, I had no idea what was going on. All I remember was watching two buildings going up in smoke. I didn’t know that they were the Twin Towers and that the United States was attacked. I didn’t even know that something like terrorism existed.

Since then, pictures and videos have shown me what happened that day. Watching those videos is horrifying, some pictures send a chill up my spine.

I went down to Alumni Park this week and stood among the 2,977 flags that represented each life lost on 9/11. I was left speechless. The number of how many lives were lost that day was put into perspective. Standing in front of one flag waving in the wind, I thought about who the flag represents and the family that never got to say goodbye.

I often think about how you never know when the last time you are going to see someone. I always think, “When is the next time I’m going to see you? What is going to be different?” The thing is, I will never know.

My family went though a rough time in 2007. My cousin and uncle were killed in a car crash caused by a drunk driver. I was so young, and didn’t think anything like that could ever happen to someone that I was so close to. I never got to say goodbye to them.

At the time, I wish I knew what I know today: Things are unpredictable and you need to cherish what you have. Take every moment in and enjoy every second of it. If you don’t appreciate what you have now, you may regret doing so in the future. 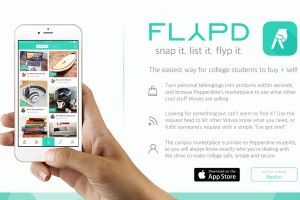