React to the Past at Pepperdine 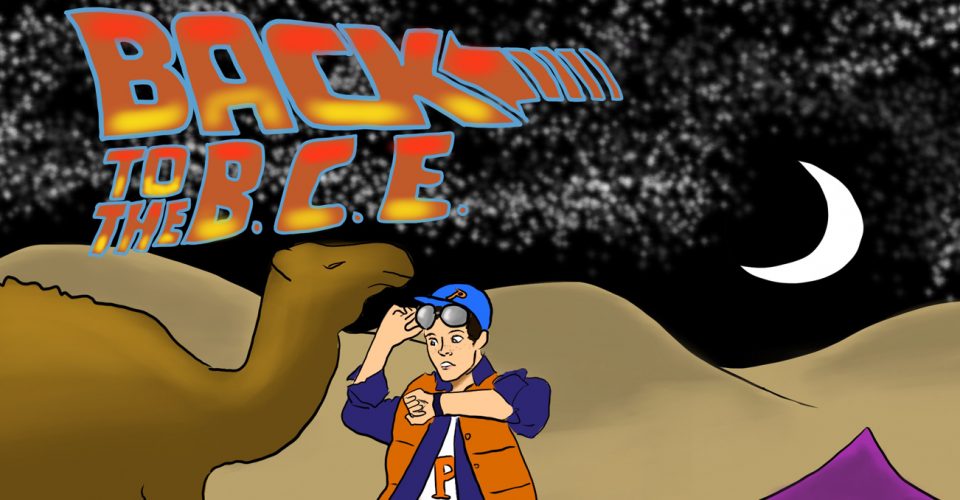 Reacting to the Past is a role-playing pedagogy style in which students study the past by jumping into characters with goals that they have to advance in the setting of these games. Professor Chris Heard, a Pepperdine Religion professor who has been following the development of Reacting to the Past since 2008, said the games are “about as close as we can get in a traditional classroom to taking students on a field trip to the past.”

Professor Heard started implementing the Reacting to the Past games in his fall 2017 REL 101 class. This semester, Professor of History, Latin and American Studies Darlene Rivas is overseeing two such games in her HIST 204 class. More classes at Pepperdine should adopt this style of teaching in the future because it motivates students to learn and connect to their classmates in a way that lecture classes can’t.

Reacting to the Past gives students a more immediate purpose to learn the material and write papers. Instead of just working toward the professor’s standards and a good grade, a student writes to those classmates whose character roles might not agree with his or her character’s point of view and attempts to win them over.

“This ability of [Reacting to the Past] to successfully pair with other classes has real potential for helping students make a successful transition to college,” according to Russell Olwell and Azibo Stevens in their article “I had to double check my thoughts’: How the Reacting to the Past Methodology Impacts First-Year College Student Engagement, Retention, and Historical Thinking,” published May 2015 by The History Teacher.

The high amount of class interaction allows students to get more involved. With so much communication between the different groups, called “Factions” in the games, students can grow so much closer to their classmates. The camaraderie of common goals and common obstacles bring students together and get them more emotionally involved, and “an emotional classroom is also a cognitively engaged one” according to Matthew C. Weidenfeld and Kenneth E. Fernandez in their article “Does Reacting to the Past Increase Student Engagement? An Empirical Evaluation of the Use of Historical Simulations in Teaching Political Theory” published May 16, 2016 by the Journal of Political Science Edition. Acting out roles that aren’t one’s real self allows that person to understand other views and belief systems, creating empathy for diverse cultures and opinions.

Reacting to the Past is more than just learning about history. The games deal with not just the past, but also with public speaking and rhetoric, philosophy, communication and English. Some games are even centered around STEM courses, revolving around subjects like climate change or the Pluto debate. “It was surprising how many [professors attending] were not in History [fields]” Professor Rivas said when talking about a Reacting to the Past conference that she attended recently.

Overall, Reacting to the Past is a positive experience for those looking to push themselves academically and make lasting connections with other Pepperdine students. Professor Heard will be including Reacting to the Past in his REL 101 class next semester again, and for those going to Lausanne in the fall, Professor Rivas will be using the curriculum in her class there as well. This pedagogy allows students incredible learning opportunities, and other professors should take advantage of the experience in their classrooms as well. 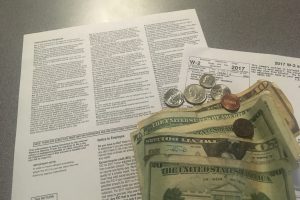 Photos and Infograph by Kelly Rodriguez Hovering over the heads of busy Pepperdine students is the future of its endowment. The...
Copyright 2013 Jupiter Premium Magazine Theme
Back to top