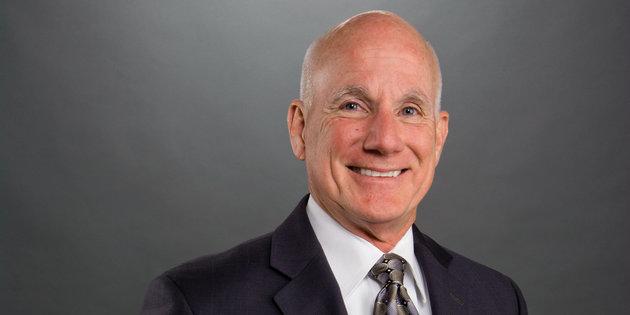 Rick Marrs served as provost of Pepperdine for six years and plans to return to teaching in the Religion and Philosophy Division of Seaver College following a sabbatical. Marr photo courtesy of the Office of the Provost

After serving for six years as Pepperdine provost, Rick Marrs will step down from office at the close of the 2020–2021 academic year, according to a Sept. 1 Public Relations email from President Jim Gash.

Marrs had planned to step down at the close of the 2020 school year to return to teaching but agreed to stay for one more year “to help [Pepperdine] navigate these unprecedented times,” Gash wrote.

“[Marrs’] wisdom, compassion and experience have assisted me greatly in the past year, and I am deeply grateful that he will continue to serve in the months ahead as we finalize and launch our new University strategic plan,” Gash wrote.

Prior to his role as provost, Marrs taught at Seaver College for 19 years, seven of which he held the title of divisional dean of the Religion and Philosophy Division and then as the Dean of Seaver College from 2008 to 2014.

“As a member of the faculty, Marrs was and continues to be regarded as an exceptional scholar of the Old Testament and the literature of the ancient Near East with knowledge of Hebrew, Aramaic, Syriac, Phoenician, and Ugaritic, and in the study of the Dead Sea Scrolls,” according to the Pepperdine Newsroom announcement.

As provost, Marrs is the Chief Academic Officer, making him responsible for administration as well as the coordination and development of all academic activities and functions of the University, such as planning, program development, assessment and the advancement of scholarship. He oversees University Libraries, Student Affairs, the Office of Institutional Effectiveness, the Office of the Registrar and OneStop, IT, the Center for Faith and Learning, the Institute for Entertainment, Media, Sports and Culture, the Office of Student Accessibility and the Office of Research and Sponsored Programs.

“I have worked closely with Provost Marrs for over 15 years, and he has always led by example,” said Lee Kats, vice provost of Pepperdine University and Frank R. Seaver Chair of Natural Science at Seaver College. “He cares passionately about teaching, research and Pepperdine.”

In 2014, shortly after being named the next provost, Marrs told the Graphic he looked forward to interacting with many different Pepperdine community members.

“In my mind, a lot of what the provost does is figure out what are the strengths of the faculty and different players and make sure you’re maximizing what they’re really good at,” Marrs said.

Now, six years later, Marrs said he has loved serving as provost because the role has given him the opportunity to empower faculty to realize their academic goals and initiatives as well as advance the academic quality of a Pepperdine education.

“However, I am now looking forward to returning to my first love — my own academic career as a faculty member at Seaver College,” Marrs said.

Marrs will take a sabbatical before returning to teach for the Religion and Philosophy Division of Seaver College.

To prepare for Marrs’ transition out, the administration will create an internal search committee as well as engage an executive search firm in the coming weeks to begin a nationwide search for a successor, Gash wrote. 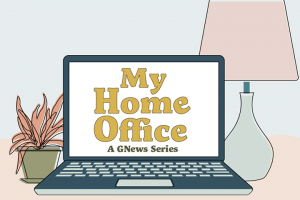