Play Two Sides of the Ball 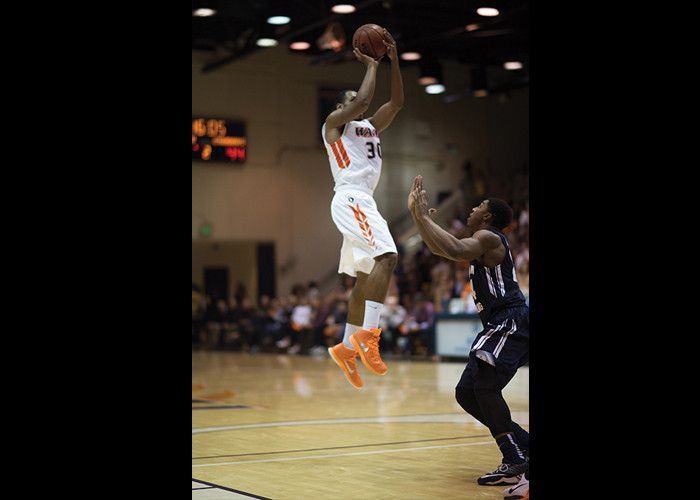 Coming off a successful second half of the Northern California road trip with consecutive wins against Pacific and Saint Mary’s, men’s basketball returned to Malibu with hopes of adding to their win total in what has been a surprising season.

With seven games left in conference play, the Waves are fighting for the top seed in the WCC. Powerhouse BYU entered the game tied with Pepperdine for third place in the WCC standings on Feb. 5.

Sophomore guard Amadi Udenyi started things off for the Waves in the opening of the first half, as he gave the Waves the first basket of the game with a breakaway layup. BYU quickly responded with five unanswered points as they took the lead 5-2.

From that point, the Waves and Cougars traded the lead four times midway through the first half, but BYU used a 13-0 run to extend their lead 27-14. Sophomore guard Jeremy Major, with two defenders in his face, launched a desperation three-pointer at the end of the shot-clock to cut the lead to 27-17.

BYU extended the lead once again, but freshman guard Shawn Olden led the Waves with six points, including a late three-pointer to end the first half. At halftime, Pepperdine trailed BYU 38-25.

In the second half, sophomore guard Lamond Murray Jr. led the comeback for the Waves, as he scored eight straight points to cut BYU’s lead to eight points. Junior forward Stacy Davis also contributed to the Waves’ rally, as he converted on a layup to make the game 54-57. The Waves finally took a 61-62 lead over BYU after Murray Jr.’s and-one dunk.

Although the Waves allowed 38 points in the first half, Head Coach Marty Wilson praised the team for changing their game in the second half: “We take pride in our defense and in the second half, we moved the ball, made them [BYU] get out of their zone, and it really helped open up the floor for us.”

“We did what we had to do,” Davis said. “We got a very big win tonight and we thank all the fans that came out to show their support for us.”

After taking home a huge win over BYU, Pepperdine looked to win a would-be season-high four-game win streak as they faced San Diego in the back end of their two-game homestand.

The teams battled early on in the game, as both teams exchanged the lead four times. However, San Diego took a 7-0 run to capture the lead 21-14. Olden rallied the team back with seven points, including two phenomenal plays with a 3-pointer and a tough reverse layup to cut the lead to three, 20-23. San Diego took another 7-0 run late in the half to bring the lead back up to double digits. Despite junior forward Jett Raines’s 10 points and six rebounds, Pepperdine went into halftime trailing 33-24.

Coming out of halftime, the Waves caught fire, as the team shot 80 percent from the field in a span of five minutes.

San Diego countered the hot streak with a quick 12-0 run to push the lead back up to double digits, 58-37.

Murray Jr. keyed a late 7-0 run for the Waves, but back-to-back 3-pointers by San Diego put the game out of reach for the Waves to rally back. After a rough shooting night for Pepperdine, San Diego went on to win the game 72-50.

The Waves travel up north in the team’s final road trip of the season as they take on Portland today at 7 p.m. They will get another chance to take No. 2 Gonzaga in a revenge game on Saturday at 5 p.m. before returning to Malibu to complete conference play with a three-game homestand. 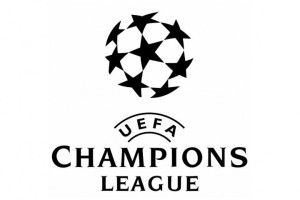 Photo courtesy of UEFA.comThe creme de la creme of European soccer is back. To the joy of soccer lovers around the globe,...
Copyright 2013 Jupiter Premium Magazine Theme
Back to top