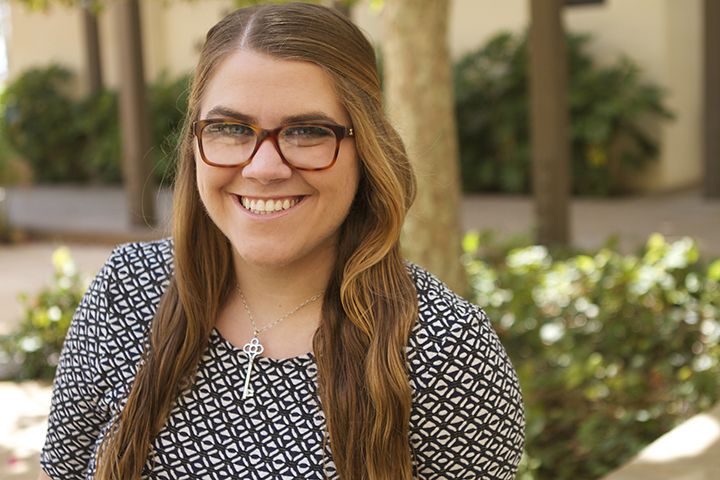 Pepperdine has unveiled the redesign of its websites for its five schools, marking a shift in communication and Web interaction designed specifically to grab the attention of potential applicants.

The university-wide initiative was led by the Integrated Marketing Communication Department (IMC) and staff members from the five schools.

Executive Director of Integrated Marketing Communications Megan Boyle said that a number of goals were put in place for the redesign of the websites, including looking broadly at how Pepperdine communicates, especially with Pepperdine’s mobile initiative and putting a focus on prospective students, according to Boyle.

“We wanted to make sure that applicants could find what they were looking for, to make it easier to find information and content,” Boyle said.

It has been a few years since Pepperdine has had an upgrade in website technology according to Boyle. “The websites are now really optimized for mobile devices,” she said. “The navigation is different; it’s modern and fresh.”

Boyle said the redesign was a team effort and a very large collaborative project which is part of a university branding initiative.

Senior Austin Dixon participated in the creative process, working closely with the School of Law and Seaver College websites to build new pages and make sure that the content from the old sites migrated to the new.

“The websites were fairly outdated. Pepperdine wanted to bring the websites where Web design is — specifically, to give it a more modern, and clean look,” Dixon said.

Dixon said he believes that a large portion of the redesign was completed with the goal of drawing people in.

“A big portion of it was an aesthetic appeal to getting people to the website,” Dixon said.

Sophomore Christopher Tulin said he is a fan of the new look. “I think that the new website is a significant layout change, and I find that the update of the website in whole is in unison with the influx of technology [such as ios8 and Android technology],” Tulin said.

Sophomore Roberto Adamo said he agrees that IMC succeeded in making the sites more accessible. “I like the color scheme; it makes the website more inviting, and more user friendly,” Adamo said.