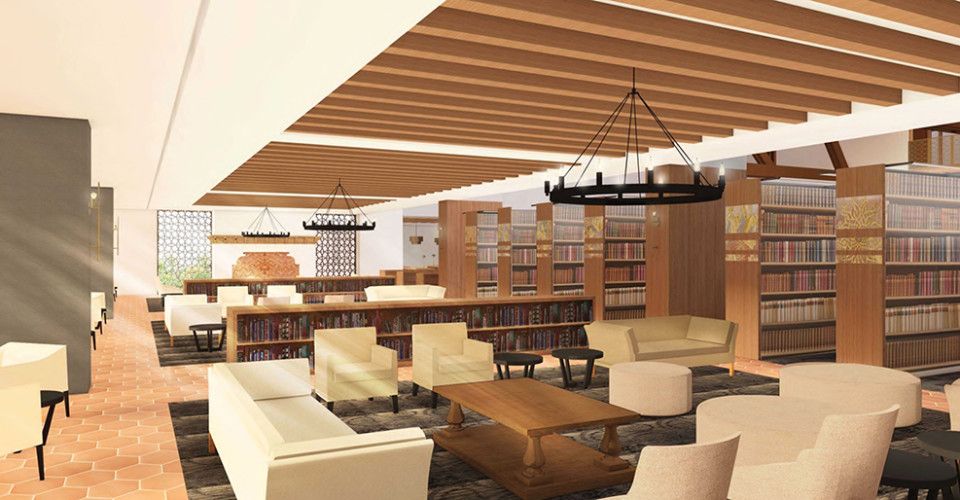 Payson Library will be closed for approximately 15 months, reopening sometime in November 2017 after to an extensive renovation project that will be coordinated by Director of Design and Construction Austin Oakes.

The School of Law will also undergo renovations, while a new residence hall is also set to be built on what is now Upsilon parking lot.

Oakes said Pepperdine recently leased a building in Calabasas on the corner of Agoura Road and Lost Hills Road, and they intend to move a number of “operational departments” off the Malibu campus.

The building in Calabasas will also have study areas for students who live through the canyon, or for anyone who wants a quiet study area. Additionally, a lot of the books that are now in Payson will be moved and stored in Calabasas.

“There will be a library shuttle that will bring books back to Malibu, giving the students more study space,” Oakes said. “The team wants it to be less about how many books are in the library, and more about how students are using it.”

According to the community website, the library staff will remain on campus, and the construction crew is planning to have “designated study spaces” available for on-campus use. Oakes said these spaces will likely be in the SAC and CAC buildings, but this has not yet been confirmed.

Junior Martta Ensio said she plans on attending two summer school sessions. She predicts that the renovation process will affect the Pepperdine community, but not her personally because it’s very rare that she studies in Payson.

According to Oakes, Pepperdine students have been at numerous design meetings, providing the team with valuable suggestions throughout the design process.

“This lets students talk about what their needs are,” Oakes said. “We’re just making sure that students are apart of the process.” 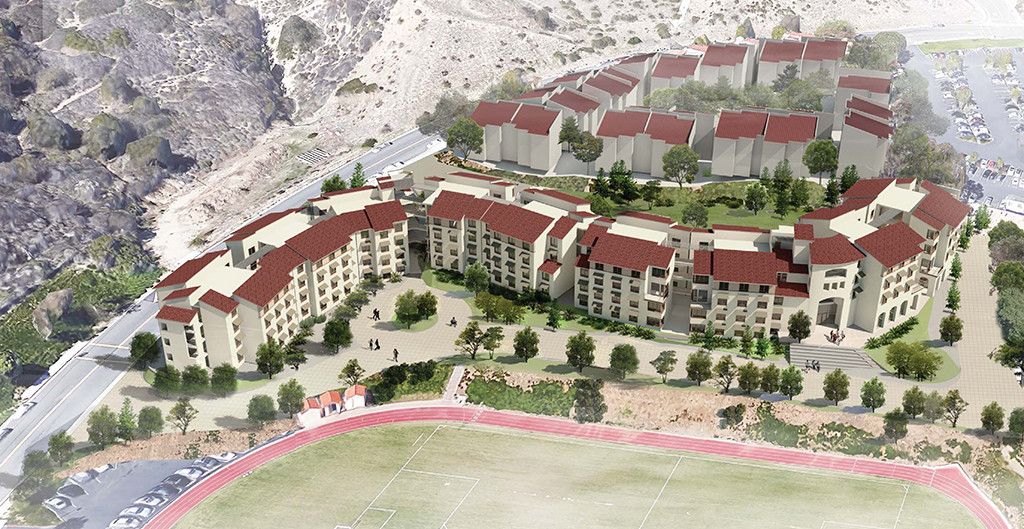 The residence hall is scheduled to be complete by summer 2018, adding 358 additional beds on campus after tearing down the Morgan and Dewey buildings.

The School of Law will have a new “grand staircase,” undergo renovations of the Caruso Auditorium and the restrooms and Lon V. Smith atrium. Also, there will be an entirely new bathroom facility added.

“We’re trying to make the law school facilities as great as the university,” Oakes said.

The community website will have construction updates throughout the renovating process. Also available is the team’s Twitter page, for immediate updates, and their email for anyone who has questions. 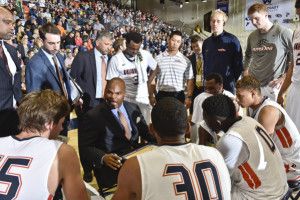