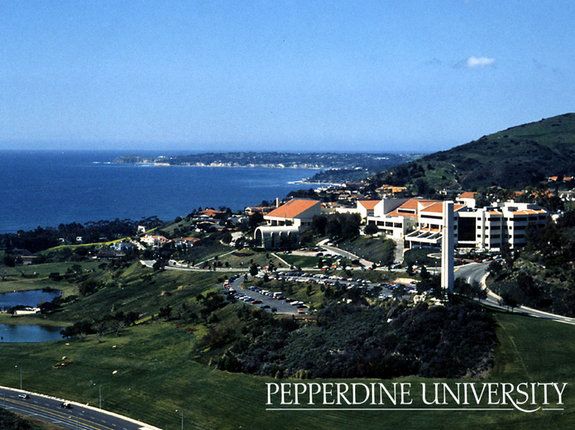 Pepperdine University has been named one of “The Best Christian Colleges” in the nation.

The No. 4 of 50 ranking was revealed by Christian Universities Online on July 29. College of the Ozarks, Gordon College and Goshen College nabbed the top three spots on the list.

As a Christian university, Pepperdine’s mission statement declares that it is an institution “committed to the highest standards of academic excellence and Christian values.”

The school’s founder, George Pepperdine, was a lifelong member of the Church of Christ, and served as an elder of the church for nearly 40 years. Pepperdine maintains an affiliation with Churches of Christ to this day.

“Pepperdine is truly successful only if we honor both academic excellence and Christian values, not just one or the other,” Benton added.