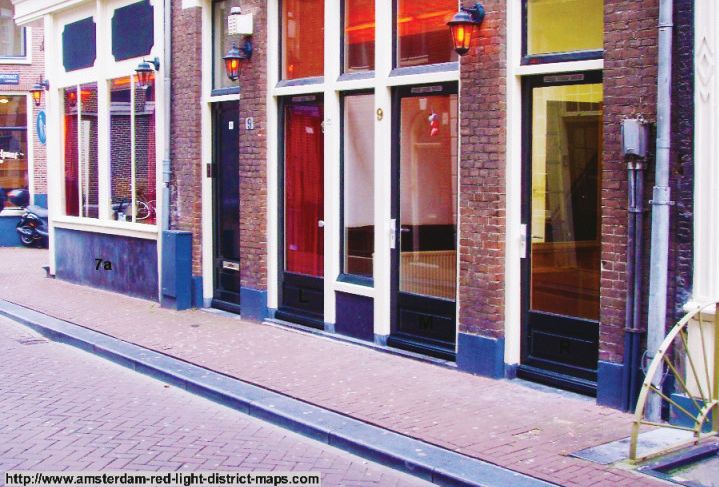 When asked if a prostitution study was something she would think to associate with Pepperdine, freshman Makayla Marvin said, “No, not at all!”

Four Seaver faculty are writing and developing an interdisciplinary book that will cover different angles of the issues regarding prostitution.

The book will emphasize the spiritual and religious connections within each professor’s field that pertain to the topic of female prostitution around the world, specifically in the Netherlands and Brussels, Belgium.

Krumrei will focus on the mental health of the prostitutes and long-term effects that can stem from such behavior. Morrison will offer a sociological perspective of prostitution. Ortbals will focus on public and government policies that pertain to prostitution in different nations. Lastly, Postlethwaite will add an economic perspective.

The book is going to be comprised of different chapters such as the history, political science and health of prostitution.

The book will be a “theoretical introduction to the topic of prostitution that is interdisciplinary in nature,” Krumrei said.

Pepperdine gives faculty and students academic freedom to take part in a wide range of studies to gain better insight and information on such topics, Krumrei said.

This research team is trying to express what various academic professions have to say about the topic of prostitution. They will discuss how each profession captures and identifies with this topic, according to Ortbals.

The professors will review different research based on each of their disciplines pertaining to the topic of prostitution to include in the book.

Ortbals acknowledged there are studies out there on the topic of prostitution that are conducted with an interdisciplinary approach; however their goal is to take advantage of information that is out there to create a well-rounded project.

“Some of it may be original to us in terms of interviews we do or the original research that’s been conducted elsewhere,” she said.

For example, Ortbals has been working with senior Political Science major Tearah “Skie” Osborn on more local projects, specifically in the LA area.

Ortbals emphasized they are trying to get Pepperdine connected with the Los Angeles Police Department to become more aware of the local issues of prostitution.

“In my freshman SAAJ class I did a project on human trafficking and became really interested in sex trafficking,” Osborn said. “As I continued to do research in other classes, I found it ties in a lot with prostitution, so I’m just interested in understanding how the two come together and what the policies are regarding it.”

There were emails sent out to students of certain majors and disciplines at the beginning of the year to become involved in the prostitution research project.

The faculty then sorts through applications to find students that best fit the criteria to become involved in this research.

The publication date and title of the book have not yet been released. 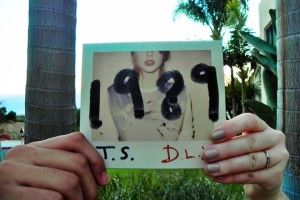 Welcome to Malibu, Taylor Swift, we’ve been waiting for you. Taylor Swift’s new album, “1989” is on the forefront...
Copyright 2013 Jupiter Premium Magazine Theme
Back to top