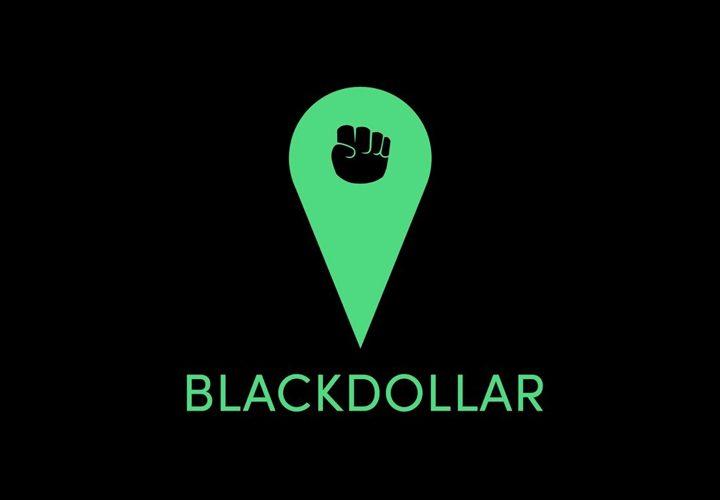 Olivia Robinson began working on her app, BlackDollar, while she was a senior Integrated Marketing Communication student at Seaver College. She graduated from Pepperdine in spring 2020 and officially launched the app the following November.

“One of the biggest parts of BlackDollar is not just being committed to people buying from Black businesses and supporting the businesses, it’s also for people to gain financial and business literacy,” Robinson said.

After learning about how economics is tied to liberation, access and opportunity, Robinson said she decided to use her new knowledge to create an app that could be used to help Black-owned businesses move toward economic liberation.

“BlackDollar serves as a means for all people to help empower Black economics because that’s such a need for answering so many problems and so many needs when it comes to overall Black liberation,” Robinson said.

Robinson said she had the idea for BlackDollar while she was a student at Pepperdine, but saw it as a far-off project. Watching an app building webinar last spring helped her realize it was something she could actually do.

“I really just decided to get to it,” Robinson said. “Let’s get to work. Let’s make this happen now. There’s really no need to be putting this off.”

“I really did a lot of planning around how it would be marketed and how as it grew, that would shape who all it is reaching,” Robinson said.

Through research, Robinson said she learned that the app stores themselves, rather than social media, are the best place to market an app. BlackDollar has also benefited from being marketed on social media.

“Finding which areas to focus marketing efforts on was really important for my strategy,” Robinson said.

While her marketing strategy was crucial to BlackDollar’s success, Robinson said the help she received from others with expertise in areas like app development and coding was just as important.

“Because so many people believe in the mission, a lot of people have approached me with their help and their expertise, so that’s been extremely helpful,” Robinson said. “In pulling from all those things, from marketing to deciding direction and strategy, to using the resources available to me, including people, I really began to know how BlackDollar would operate both now and going forward.” 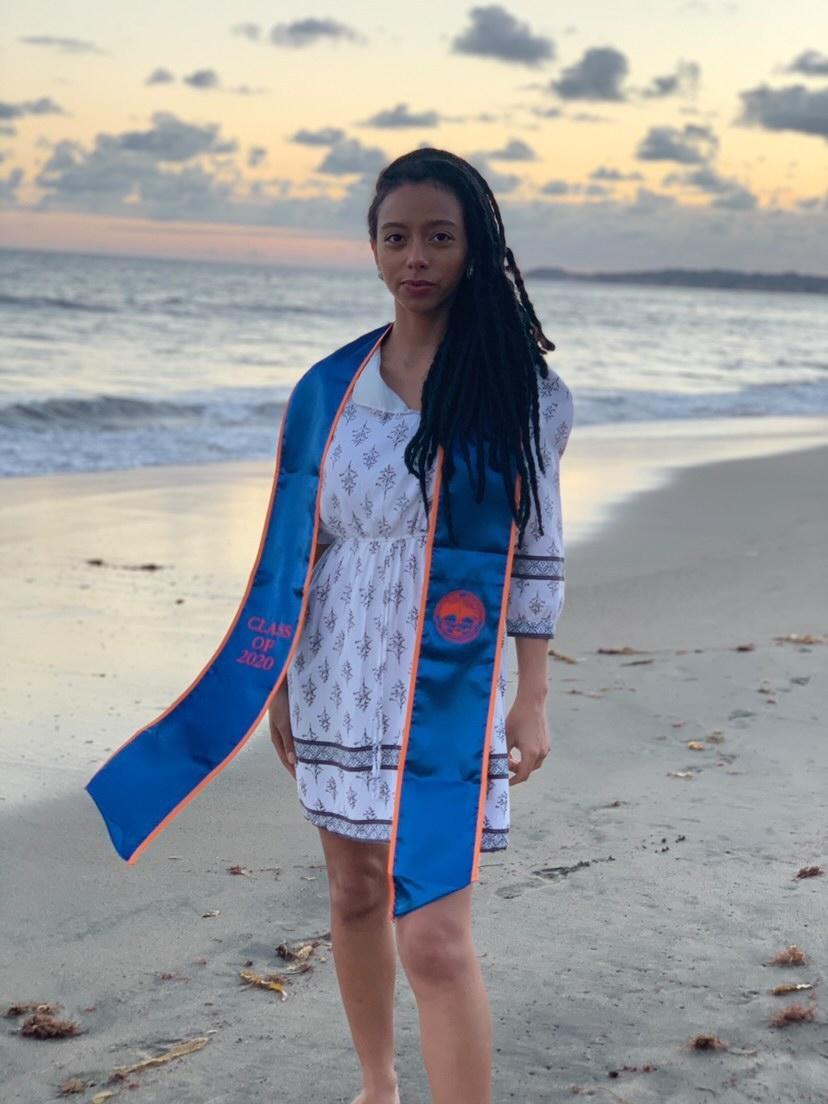 Pepperdine alumna Olivia Robinson poses on the beach in Malibu to celebrate her spring 2020 graduation. Robinson said she began working on her app, BlackDollar, during her last semester at Pepperdine before officially launching it the following November. Photo courtesy of Olivia Robinson

While there have always been conversations about the need for economic empowerment, Robinson said the events of summer 2020 made more people aware of the importance of supporting Black-owned businesses.

“I am glad that now that people’s awareness is there, that there’s a resource to cultivate that and allow people to deliver on their newfound knowledge,” Robinson said.

While there are similar apps to BlackDollar that connect people with local Black-owned businesses, Robinson said her main mission is not to compete with those companies.

“If somebody is using another app or resource that’s helping them support Black businesses, then great,” Robinson said. “The goal is still being accomplished, because our goal isn’t necessarily for them to be using BlackDollar specifically, but to be supporting Black-owned businesses.”

Robinson said the app currently serves multiple metropolitan areas, including the LA area, the Bay Area, Houston, Atlanta, Birmingham and more, with others on the way. While there are already many cities operating on BlackDollar, Black-owned businesses anywhere across the country can go live on the app if they submit a business intake form.

Robinson said the features that make BlackDollar stand out among similar apps are its geolocation technology, which allows users to see the businesses closest to them, and its user-friendly design.

“You don’t have to look at all of the businesses throughout the entire country,” Robinson said. “You can be located within a certain area and see the businesses surrounding you right now.”

BlackDollar’s next new feature will be the addition of educational materials relating to finances for sale within the app, Robinson said.

“Very soon on BlackDollar, people will be able to buy digital products that will educate them on things related to financial literacy, business literacy, starting your own business or how to save money and how to build your credit,” Robinson said.

This new phase of the app aims to expand how BlackDollar can help people and provide a path to economic liberation.

“I’m so excited about it, and I think it will also be one of the biggest change makers with how BlackDollar can be helpful to everybody,” Robinson said. 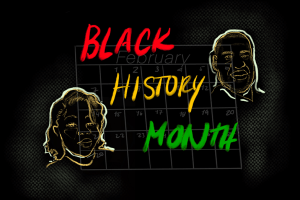