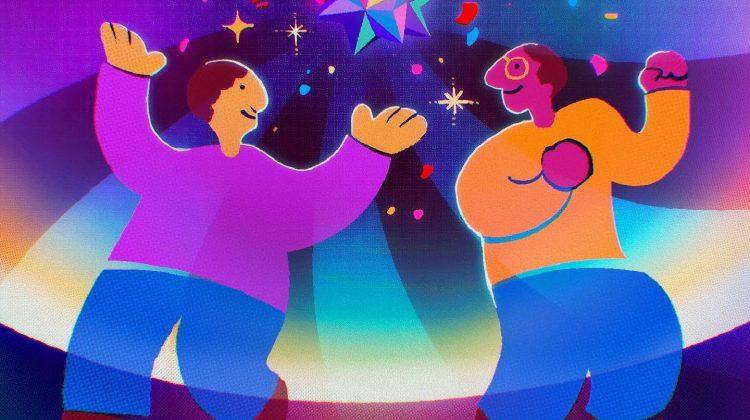 I used to think I wasn’t fun. In fact, in middle and high school, I surrendered to the idea that I was pretty boring. Then, one day, I realized fun is whatever makes me smile, brings joy to my life and fills me with excitement — even if the things I view as fun very well might have the opposite effect on someone else.

Growing up, I was the type of kid who hated sleepovers, never danced at school dances, spent my weekend nights at home after a long week at school and preferred going to concerts with my mom over friends — all things my peers rejected as boring. While some of this has changed as I have gotten older, I do not think I have become any more or less fun. Rather, with these changes I have realized that “fun” is a subjective term — no single definition of what is fun and what isn’t is correct.

The word “fun” has long been used to measure a person’s or an experience’s value — the more you chase stereotypically fun things, the more fun you are as a person.

I used to worry because I often stayed in on Friday night doing homework, I was the opposite of fun. I had a brunch with my friends for my Sweet 16 instead of an extravagant party, so did that mean I was not a fun friend? At the time I thought so, and I felt guilty for not giving my friends the party they deserved even though it was supposed to be about my own idea of fun.

People I previously viewed as “fun” began sneaking out of their houses in the middle of the night and experimenting with drugs in the school bathrooms, so I withdrew even more. At that moment, I thought I was becoming less and less fun by the second. Thankfully, I never sacrificed my morals or happiness to be fun, but I know so many people who did.

When we have fun, our brains release a chemical called dopamine, according to Harvard Health. Other experiences and substances promote dopamine release too, though. Drugs release dopamine, and its reinforcing effects can further that drug use due to its association with pleasure, according to Jama Neurology.

Similarly, the rush of adrenaline some get from sneaking out, loud music or taking risks transforms into dopamine, Harmonyplace wrote. Much of the time, adrenaline rushes result in a crash of stress hormones.

These examples can explain why certain things are thought of as fun for some people and not fun for others. It also demonstrates the dangers of following things that are only stereotypically fun. The rush of dopamine often leads to addictive behavior, which is where the stereotype of “fun” becomes associated with what people might view as dangerous.

There are much healthier ways to have fun.

So am I saying we should all stop having fun? No. But we — and I — need to recognize that fun is not always had in the same ways as it is for everyone else. My idea of fun sometimes means staying out late with friends, but other times cooking dinner at home is just as — or even more — exciting to me.

The point of fun is that it is not serious. We all need to start searching for joy, excitement and happiness, because those are the things that make “fun.”