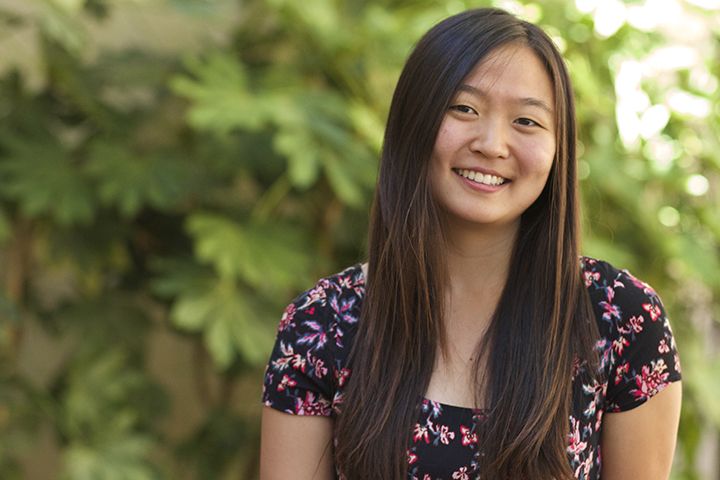 Nicki Minaj’s latest song “Anaconda,” which premiered on Aug. 19 is many things. It’s sexual, wild and butt-filled. But one of the important themes found in the song is one of independence — something that many people may have missed.

One of the highlights of the lyrics is that it shows the other side of the story. The males she brings up in the song are only with her for her body. But that doesn’t bother her. She acknowledges that she’s a sexual person with sexual needs as well. She’s not ashamed of admitting that having sex for the sake of having sex is completely fine with her.

But more than that, her lyrics show that, although the guy feels as if he’s using her, she’s actually the one who’s using him because she “make him buy [her] Balmain” and “[buy her] Alexander McQueen.” He thinks he’s in control, but in the end, all he’s really getting from her is sex, while she’s also getting drugs, sex and all the expensive clothes and shoes she desires. She doesn’t allow herself to be a victim.

But the real crux of the music video comes at the end: the lap dance, an act that normally puts the male in the position of power but not in this case. Drake is powerless in the scene — all he is is a prop. In the end, when he finally reaches out to touch her butt, she slaps it and walks away.

Because a man may not deign to sleep with her unless “she’s got buns hun,” but that doesn’t matter to her. If she doesn’t want it, then it’s not happening.

The reaction to “Anaconda” reveals an interesting dichotomy in our culture. Male rappers can rap about having sex with multiple partners without anyone batting an eye, but if a female does the same thing, she’s lambasted as a woman without any self-respect.

Minaj won’t let anyone tell her who she is: Her entire career has been defined by taking the negative labels and images placed on her and toying with them, reclaiming them as a source of empowerment.

First published in March 2010, the Stanford Encyclopedia of Philosophy defines objectification as “seeing and/or treating a person, usually a woman, as an object.” It goes on to specify different features involved in treating a person as an object, including “reduction to body: the treatment of a person as identified with their body, or body parts” and “instrumentality: the treatment of a person as a tool for the objectifier’s purposes.” We have examples of this objectification all around us. It’s in the leaked nude photo scandal and a plethora of rap and hip hop videos.

That’s why what Nicki Minaj is doing matters: she gives an example of a woman who refuses to be a victim. Her body, her decisions. And nobody — not Drake nor Sir Mix-a-Lot, not even you the audience — can do anything about that.