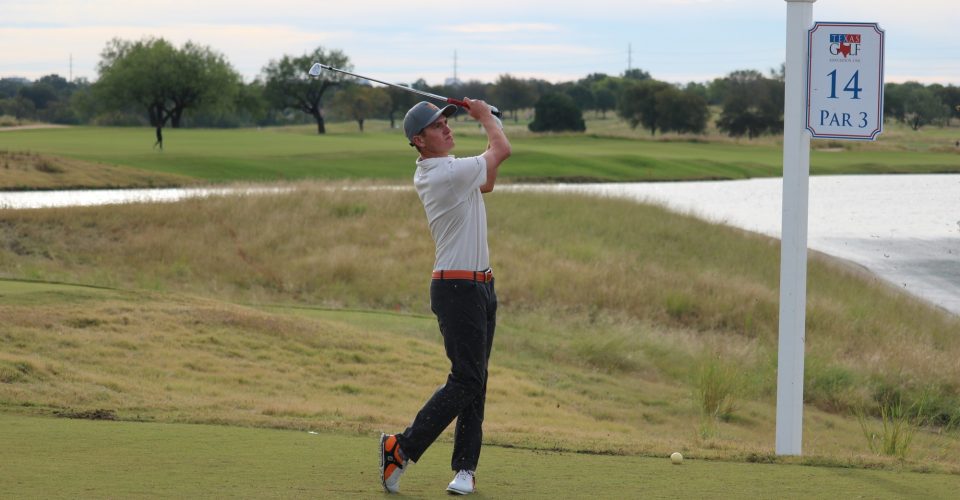 Through five tournaments, the Pepperdine Men’s Golf Team has been consistent in all phases. In tournaments hosted by The University of New Mexico, California-Berkeley, Baylor, Hawaii, and Saint Mary’s the Waves have finished no lower than fifth place. In their second and fourth tournament, they took first, something they did not accomplish through their first five in the 2017-2018 outing.

Manke set the Waves’ records for a round of 54 holes, finishing 22-under par and 18 holes in the final round, to conclude his victory by four shots.

“Even though I was in the final group at the Alister McKenzie, I didn’t feel nervous at all,” Manke said. “It felt more like a normal round than at most tournaments. I came back on Collin Morikawa (UC-Berkeley) sometime on the back nine, and pulled ahead with an eagle on 15 and birdies on the last two.”

Despite Manke having a top score on nearly every hole before he reached the 18th tee, he was not aware that his first title was one birdie away.

“Honestly I didn’t know exactly where I stood compared to [Morikawa] any time during the day until the 18th tee,” Manke said.”I tried not to think about what my score was during the round, and it turned out for the best.”

Feagler won his third career title at the Royal Oaks Intercollegiate hosted by The University of Baylor. He finished in a three-way tie for first with a 4-under round of 206. While Feagler is happy with the team’s success so far this season, he feels their mindset is going to carry them deep into the postseason.

“Anytime you win something, it’s always special,” Feagler said. “I think this team is a little more special than previous years because we know we are good enough to win.”

The Waves are ranked no. 15 in the country on the Golf Coaches of America Association rankings. The spot below them belongs to the Brigham Young University Cougars, Pepperdine’s biggest challengers in the West Coast Conference.

The Waves have shared the course with the Cougars twice this season, their first and fifth tournaments of the season. At the William H. Tucker Intercollegiate hosted by New Mexico, Pepperdine finished third to BYU’s first. Most recently at the Saint Mary’s Invitational at Pebble Beach, Pepperdine took third again to the BYU’s second-place finish.

While the Waves are just a notch above them in national rankings, the Cougars have come out on top in tournament play. Manke is aware of the Cougars’ talent and expects a competitive West Coast Conference clash between them to decide the champion.

“BYU is looking to be a tough team to beat for the WCC Conference this spring,” Manke said. “They have some great players, but so do we. If both teams get hot in April, it could be a really good close tournament.”

Pepperdine’s next tournament is Feb. 18-20 in La Quinta, California, at the Prestige at PGA West. 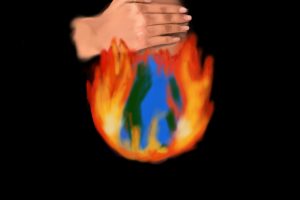 Art by Ally ArmstrongThe world is vast and beautiful. Looking out on the ocean from Pepperdine’s Malibu campus is a view...
Copyright 2013 Jupiter Premium Magazine Theme
Back to top