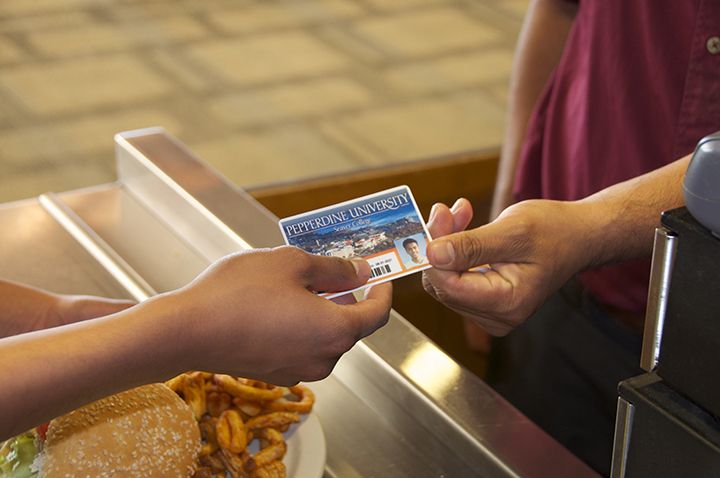 The Dining Services Committee finalized a decision to offer more Meal Point Plan options to students in response to student requests. This decision will be in effect for the fall 2015 semester and will offer a wider variety of meal point options for different price points and student needs.

“It’s been something that even previous SGAs have tried to work on,” she said. “It’s really good to see it over the finish line.”

The new options include smaller meal point plans — now named Waves 250, Waves 500, Waves 775 and Waves 1,000 — that are geared toward sophomores living in apartments and students living off campus.

Freshmen will still be required to sign up for a base plan called Waves 1,600 (a 4 percent increase from last year’s rate of 1,545 to adjust for inflation). The new array also offers four additional plans with more points to accommodate students who want to eat most or all meals on campus, including Waves 2150, Waves 2560, Waves 3000 and Waves 3500.

Ong said the new options are better tailored to offer reasonable solutions to sophomores and other students who have voiced their concerns about meal plans being too large in the past.

“Apartment students usually don’t buy meal points because they have kitchens,” Ong said. “It’s just unnecessary for them to opt into meal plan A; even 750 is too big for them.”

Before the meal plan options were updated, students could choose to load money onto their ID cards as “Waves Cash” if they wanted fewer meal points on their card, but Ong said the greater variety in options will make things much more streamlined.

In addition to offering new plans, Dining Services revised the rollover process. Associate Dean of Students Jon Mathis wrote in an email saying that points will rollover as long as they have at least 1000 points.

Ong said SGA’s role in the process involved gathering data and giving students a chance to voice their needs and concerns. She and other SGA members tabled in the Caf, asking students for feedback about possible meal plan reductions and lower-priced options.

“The response that we got showed that students liked having the options,” she said. “But more students actually need or use up the whole 1600, and some even need more than that, so it doesn’t hurt the business practices. That’s why it’s a good compromise for Dining Services to have more meal plan options, and it increases student satisfaction as well, and that’s what’s really important about this.”

Sophomore Queenie Navarro, who is planning to live in the on-campus apartments next semester, said she thinks the new plans are a good idea because it will allow students to gauge how many points they need.

“It’s just better because I don’t eat a lot, and I feel pressure to eat a lot, I guess, and then the freshman 15 happens,” she said. “It’s not that I feel pressured, but I want to get rid of points, so I just keep buying food. Even if I don’t eat it, I’m just going to buy it. But it’s even worse if I do eat it.”

Navarro also said she thinks losing money in the transfer between semesters is generally unfortunate.

Sophomore ShiJia Mao said she thinks the current plans are too much and that lower options are a good addition.

“I think it will be good … that there are more options that I can choose,” she said. “For next semester, I would probably live in the apartment buildings like [George] Page, and I can cook by myself, so I don’t need to go to the Caf exactly for dinners.”

“We believe that if you don’t use up all your Caf points, you shouldn’t be forced to go get the same amount and just basically waste it or not use it,” she said. “That causes unnecessary student loans and financial stress on the students, and we don’t want to do that.” 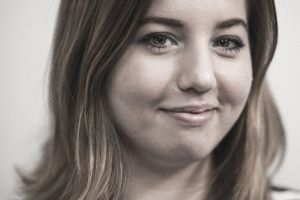 Art by Corinne Luper As an Art major with a Multimedia Design minor, it is no surprise that artist Corinne Luper knows...
Copyright 2013 Jupiter Premium Magazine Theme
Back to top