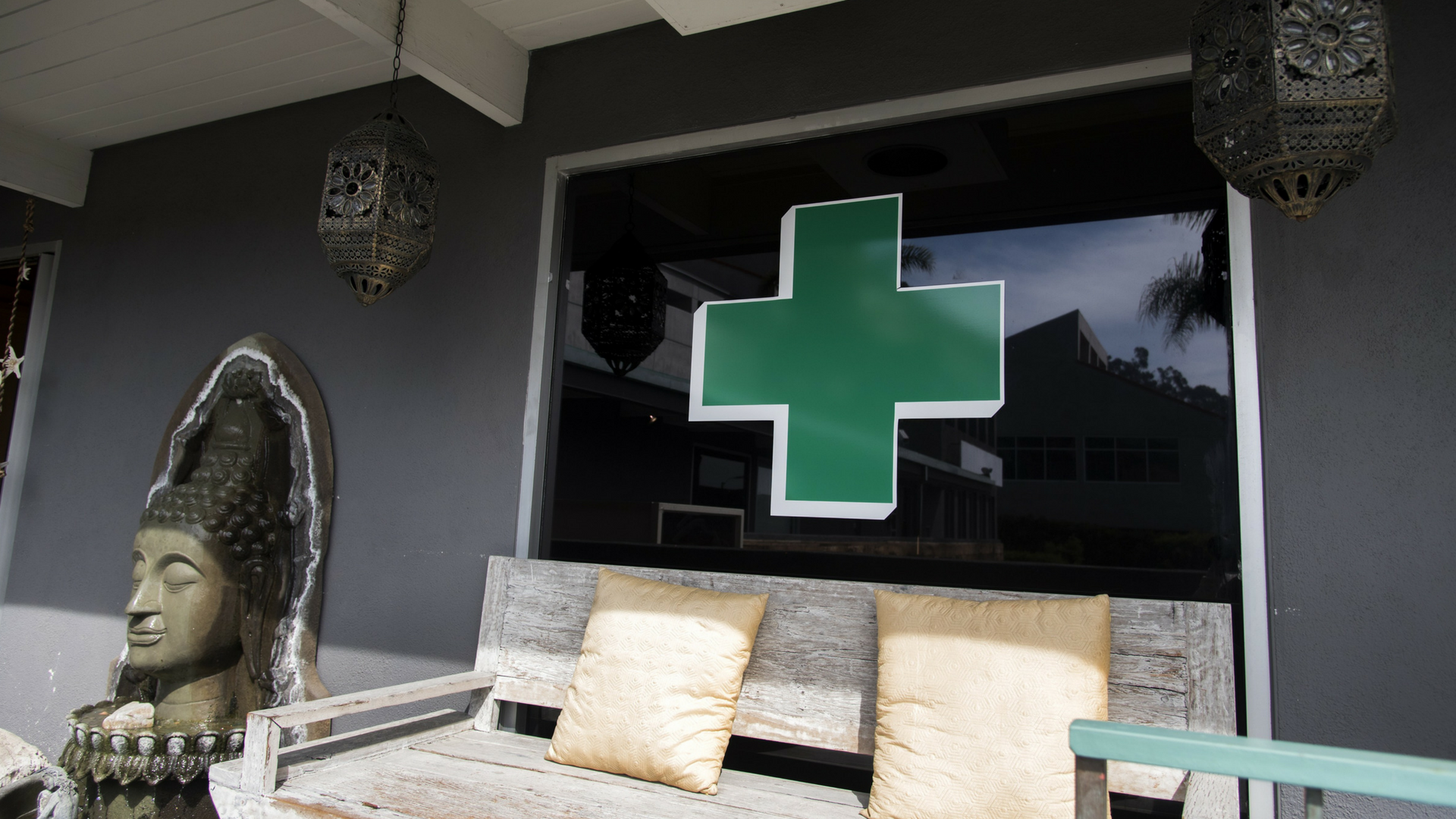 “I’m aware of their difficulties,” councilmember Jefferson “Zuma Jay” Wagner said. “It’s not like I don’t have passion.”

In a highly heated city council meeting, members voted three to two to ban the delivery of medical marijuana even to those with a prescription.

Many residents, including Alec Torres, expressed concern for those without the ability to drive to get their medicine.

Torres said Malibu resident Michael Baron has severe problems with his knee. He has to walk around with a crutch, so he uses medicinal marijuana.

“He lives all the way up in the hills of Malibu and has to get in his car every single day, pick it up, drive all the way back and do everything,” Torres said.

Many attended the meeting to voice their worries about the ban and how it would negatively impact their lives and families.

“Without his cannabis, due to his behavioral and other issues, the seizures, he probably wouldn’t be able to go out at all,” said resident Heidi Apple.

Malibu residents aren’t the only ones concerned with the decision made here at city hall weeks ago.

Businesses, like 99 High Tide, said they hope hearing the voices of those in need of the delivery service will change the minds of some of the council members

“I think we need to hear from those people and have the city council understand who that affects, how many people that affects, stuff like that is really important and that they prioritize it,” said general manager Vanessa Rodriguez.

While 99 High Tide expects the decision to hurt business and burden customers, Mayor Pro Tem Rick Mullen assured the public that their intentions were not malicious

“It’s not a lack of compassion that you see up here, it’s probably a little bit of caution,” Mullen said.

Mayor Skylar Peak, who says he strongly believes in the delivery of medical and recreational cannabis, predicts voters will file to overturn the city council’s decision in the future.