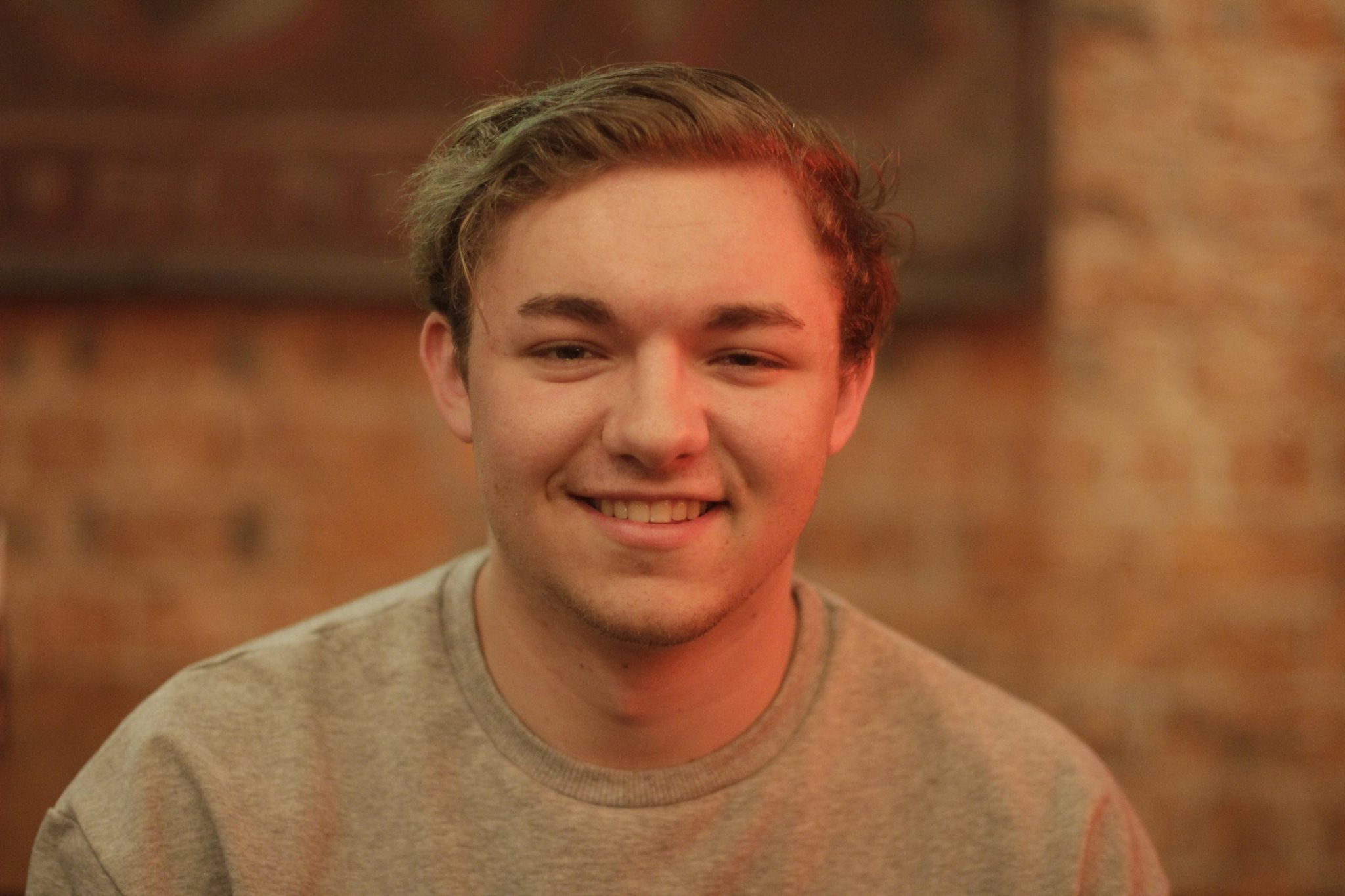 “Growing up, I’ve always felt misunderstood, and writing was an outlet for me to express myself,” Wolfe said. “I fell in love with poetry when I was in 11th grade. Although my writings looked nothing close to what a real poem should look like, it became my passion.”

When Wolfe arrived at Pepperdine as a freshman, he said he found a lack of community for poets.

“There wasn’t really a place for people to come together, share their stories and work on their writing as a group, so I decided to change that,” Wolfe said.

He approached Creative Writing Professor John Struloeff as well as the Inter-Club Council and proposed the idea of a poetry club. Since its establishment two years ago, the club made waves in the creative community at Pepperdine.

“We brought out poet Hanif Willis-Abdurraqib, whose work had been featured in The New York Times and various platforms, last year to speak to our students,” Wolfe said. “It was a great experience for us to hear from an established poet and ask personal questions on how to improve as a writer.”

The Poetry Society functions with 10 active members. Wolfe said he believed that the benefit of having a smaller group was a more intimate setting and more opportunities to learn about each member’s voice.

“We welcome students from all majors,” Wolfe said. “It’s been really refreshing interacting with writers from different backgrounds.”

Wolfe said the Poetry Society made a great impact in the community through bringing the the writers in the Malibu area and Pepperdine together.

“In the past there wasn’t much interaction between the poetry community in Malibu and at Pepperdine,” Wolfe said. “We’ve really bridged that gap through putting together joint events and writing workshops with the Malibu community.”

The writing workshops help students learn about different writing styles and give them opportunities to discover their own. Wolfe said he hoped the workshops could help students have their work published eventually on platforms such as Expressionists — a student-run literary magazine at Pepperdine.

Wolfe said the club also plan on having more joint activities with other campus organizations.

“Not only do we want our members to share their work, but also we want to raise more awareness for the creative community,” Wolfe said. “You can expect seeing us at events such as the coffee house in the very near future.”

Wolfe offered some advice for students who are hesitant to try out poetry.

“It really is a medium for everyone to express themselves,” he said. “Even if you are not someone who is inclined to be poetic, you can find your voice through writing and practicing.”