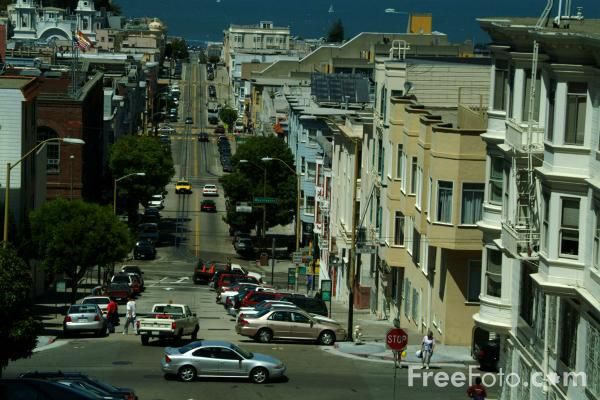 Last semester I applied for Project Serve, the Pepperdine Volunteer Center’s mission-based spring break program. I thought it would be something worth my time and energy, and I also thought it would be a nice escape from school and hard work. It seemed like it could be a fun trip, and I knew that I would learn more about myself and my faith.

I was placed on a team that went to San Francisco to work with Glide, an organization that seeks to help the homeless and poor in the Tenderloin, San Francisco’s roughest neighborhood. Glide was a Methodist church until the 1960s, when Pastor Cecil Williams took over; he revolutionized the church’s mission in the Tenderloin and became an advocate for homeless, gays and addicts in San Francisco.

Fast forward to the week before Spring Break when all I wanted was to go home and not think about school or life. We get very few days off at Pepperdine, and a real vacation was all I wanted. The week before I was going to serve I felt really selfish. Little did I know what lay ahead.

On Feb. 28 we arrived in the city. The first day, we toured the city, walked the Golden Gate bridge and ate dinner with Pepperdine alumni. My team got along well. Despite our exhaustion, we all connected, and despite having only met once or twice for meetings, it felt like we already knew each other. I felt comfortable with my team and knew I could be myself.

Each night we got together and talked the day out. We were amazed by how much love the Glide volunteers poured into their work, and it amazed us how much they appreciated our own hard work. We were seen as equals, not just some spoiled kids from a wealthy university. When they accepted us like this, we were free to serve without anyone’s pre-judgement of us.

We worked with Glide volunteers all week and got to know individuals who came to Glide for meals. We served thousands of meals and truly gave ourselves to the cause. I forgot my selfish desire to be home on vacation instead of serving — the giving of ourselves makes us better.

San Francisco’s major advocate for the homeless, Deleano Seymour, gave us a tour of the Tenderloin neighborhood. He showed us the Tenderloin’s history: the only place that didn’t discriminate against LGBT in San Francisco, and where drug users and alcoholics have moved to. He showed us that the neighborhood was accepting and that we should love these people the same.

We were told that our work was important because our future is their future, and if we learn to serve while we’re young, then we can give to others our whole lives. I don’t usually consider how my actions will affect others’ and their futures, but knowing this means that we can only have a better future tomorrow if we help others today.

Through my many experiences, my selfishness was ultimately defeated and through serving others I found I could realign myself to be more giving. Giving ourselves time to relax is important, but it’s not as important as serving others in need. So when I think about how I can spend my free Friday night, I’ll think about others that I can serve first. 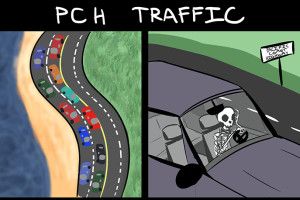