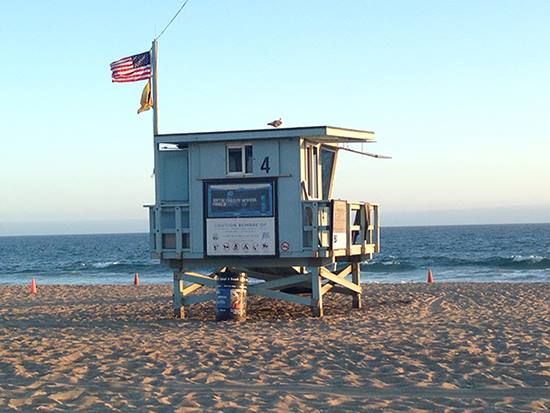 A man was pronounced dead at Zuma Beach in Malibu on Monday after lifeguards were unable to resuscitate him. Bharat Talsania, an Arcadia resident, suffered an unknown medical emergency at the water’s edge, according to the LA County Fire Department’s lifeguard division.

Lifeguards pulled the 66-year-old from the water’s edge near Tower 1 at about 3 p.m. CPR was attempted, but rescuers were unable to resuscitate Talsania, according to officials. 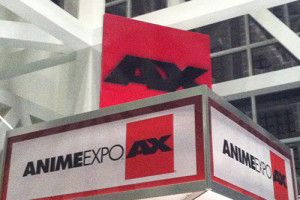 Photo by Sacha Irick Thousands of Japanese animation fans gathered in Downtown Los Angeles over the July 4th weekend for the 23rd...
Copyright 2018 Pepperdine Graphic
Back to top