Keeping up with the conference: TheW.tv 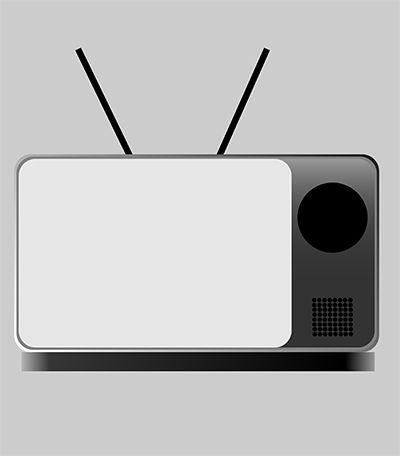 The West Coast Conference publicly launched its new media outlet TheW.tv on Sept. 17. This new website is available to fans everywhere and can be viewed on a computer, as well as accessed via smartphone or tablet device.

TheW.tv is the WCC’s all-access website that includes not only live streaming of games, but also features game videos and clips, athlete interviews, headline articles and access to the WCC merchandise store where fans from across the nation can purchase apparel to support their favorite WCC teams.

“TheW.tv is an exciting addition to our organization because now fans from anywhere at anytime can access videos, articles and highlights from their preferred device,” said Jeff Tourial associate commissioner for Broadcast Administration and Strategic Communications at the West Coast Conference. “The site will also feature a game-of-the-week video every Thursday and is free for every user.”

WCC institutions are able to post videos and game updates on the platform, which enables fans to have more access to each school. In addition, fans have the ability to visit the website online at TheW.tv or the option to download the West Coast Conference app on their smart phone or tablet device for free in the App Store.

The new program is as exciting for fans as it is for athletes and coaches. Women’s soccer Head Coach Tim Ward offered his enthusiasm:

“I think the new WCC TV is a fantastic marketing tool for our conference and women’s soccer. The PAC 12 network has upped the bar in terms of covering women’s soccer, and recruits and their parents love to see themselves/daughters on TV … so I think this WCC deal is long overdue considering many conferences have been doing this for a long time around the country”.

“I’m excited that my parents and friends who can’t attend my games will be able to follow my progress and have easy access to games online,” freshman Amadi Udenyi said.

The sports production team is making departmental changes to assure that the technology stays up-to-date and remains capable of producing high quality videos for TheW.tv. Tourial also mentioned that the WCC will be providing some money to the schools to cover technology and equipment costs.

TheW.tv is fully functioning, and the smartphone application is available to download now. Both platforms are updated and ready for fan use. The program even offers fans a filtering feature to alter the site’s content based on the WCC school — having access to all things Pepperdine athletics is just a click away. 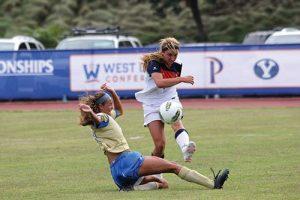 Photo by Marisa Padilla Women’s soccer played both No. 4 UCLA and Fresno State at home in a split weekend series. On Friday,...
Copyright 2013 Jupiter Premium Magazine Theme
Back to top