The Chateau d’Hauteville is a historic 18th-century castle on the outskirts of Vevey, Switzerland. Pepperdine officials said they plan to use the castle both as a program facility for the Lausanne International Program and also as a global conference center. Photo courtesy of Riviera Properties Switzerland

Pepperdine finalized the chateau purchase Nov. 5, 2019 after the property went on the market in 2015 with an asking price of 60 million Swiss francs, around $66 million. International Programs plans to use the space as the Lausanne program facility, the IP European headquarters and an international conference center. The property is undergoing major renovations and will not be housing students until at least 2023, Pepperdine administrators said.

“It’s a beautiful, beautiful estate,” said Lausanne Program Director Ezra Plank. “But it is several years out, and at this point, we’re just doing a lot of the dirty work.”

In 2007, Pepperdine purchased the Maison du Lac, the current program facility for Lausanne, for 10.5 million francs — around $9.5 million at the time. Prior to the purchase, Lausanne participants shared the hotel with other guests, resulting in friction among its patrons, according to a Jan. 24, 2008 article by the Graphic. After the purchase and expansion, Lausanne became the largest study abroad program, housing around 70 students each semester.

The Masion du Lac, built in the 1960s, needs major renovations to both utilities and building systems, making it more cost-effective for the University to purchase a new property entirely, wrote Executive Vice President Gary Hanson in an email. Pepperdine became “seriously interested” in the chateau in 2017 and began negotiations in 2018, Hanson wrote.

“After assessing more than 20 alternative sites in the region, we discovered the Chateau d’Hauteville,” Hanson wrote. “This property quickly rose above the rest, representing the promise of a location and facility better able to meet current and future undergraduate student needs while at the same time creating new possibilities for our graduate schools, conferences, partnerships and events.”

Chateau d’Hauteville is an 18th-century castle from 1760, making it older than the United States as a country, Plank said.

Built in the European style, the chateau property includes 67 acres of land, coach houses, a winepress, gardens, fountains, stables and a creek. Pepperdine owns the entirety of the property and its various elements — including farmland and vineyards, which are under long-term lease agreements with two farmers, helping to offset the property cost, Hanson wrote. 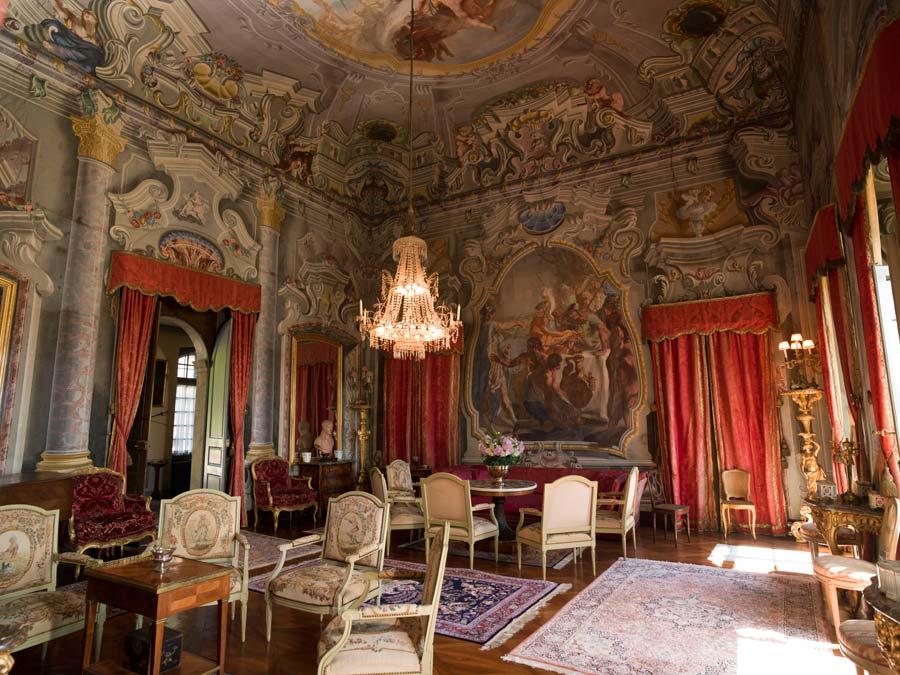 The living room in the Chateau d’Hauteville remains in the 18th-century style. Pepperdine finalized the purchase of the chateau in 2019. Photo courtesy of SwissCastles.ch

The property’s two primary buildings are the chateau, which served as the main house for the d’Hauteville family, and an orangerie, which groundskeeper used to maintain the citrus plants on the estate, Plank said.

Both the orangerie and the chateau need quite a bit of restoration, which administrators project to be complete by 2022 and 2023, respectively, Plank said.

“With any old historic building like this, you have to build in time for unexpected things to come up,” Plank said. “When you open walls up, when you begin to take the roof off, you begin to see that things are different than you thought.”

To transform the chateau into an International Program facility, the property will undergo major renovations, Hanson wrote.

“The project consists of a complete replacement of all utilities with increased service supply, construction of student residence rooms, a commercial kitchen and community dining room, replacement of the roof and windows, new information technology infrastructure and restored facades, among other things,” Hanson wrote.

“We are unaware of any other U.S. university in Switzerland having a physical presence like ours, and we believe it will open possibilities never before realized in Pepperdine’s international programs,” Hanson wrote. “All of this should significantly increase Pepperdine’s global presence and reputation.”

The Road to Inclusion: Pepperdine Looks to Diversify Faculty 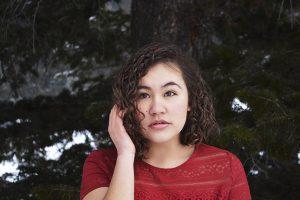 Clarification: Cox said she is grateful for her high school courses and appreciates what she learned. This experience has motivated...
Copyright 2013 Jupiter Premium Magazine Theme
Back to top