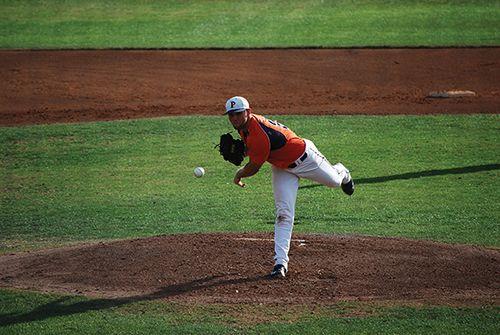 Unlike other sports, baseball features bizarre complexities. The defense holds the ball, nine players face one opponent at a time and, most unique of all, baseball calls are final unless an umpire specifically requests for help from his partners.

When it comes to umpiring, getting the call right is a simple decision of foul, fair, strike, ball, safe and out. However, sometimes the decision is more complex.

Occassionally umpires lose sight of the ball. They struggle to decipher which came first: the tag or the slide. In some situations, they make mistakes.

Back in Game 2 of the 2009 World Series Championship, Phil Cuzzi was umpiring left field when he made the right call, or rather what he thought was the right call, until instant replay showed that he had made a monumental mistake.

“There’s a guy sitting over in the umpire’s dressing room right now that feels horrible,” said umpire crew chief Tim Tschida of Phil Cuzzi in a statement to MLB.

That’s because Cuzzi called Joe Mauer’s fly-ball foul. Video, on the other hand, proved it was fair.

Without the ability to review such instances, Minnesota’s Mauer went on to a single after his double was ruled otherwise. He did not end up scoring, and the Twins franchise lost the 2009 title to the Yankees.

The following scenarios — that mistaken call, the time umpire Jerry Meals admitted to blowing the call of a crucial play that paved the way for the Rays’ victory over the Red Sox back in July and the time Meals called Julio Lugo safe to end 15 and a third of scoreless frames to give the Braves a 4-3 victory over the Pittsburgh Pirates — all beg the question Yahoo Sports writer Jeff Passan wrote on July 27, 2011:

“What the hell is baseball still doing without [expanded] instant replay?”

While this topic remains at the center of debate on the professional level, the NCAA’s recent Aug. 27 approval of expanded instant replay protocol for its 2014 tournament is brand new.

The NCAA coupled its recent steps toward “experimentally” allowing the West Coast Conference to review fly-balls hit down the first and third base lines to see if they’re fair or foul, with earlier enacted “Getting the Call Right” Provisions. The provisions include:

Combined, these are progressive steps in improving the game of baseball by remedying the taboo aspect of blown calls.

Baseball statistics fanatics have yet to create a saber metrics equation to calculate how often these errors are occurring, though it’s probably in the works.

Although the very nature of baseball leaves room for human error, many sports writers and even coaches such as MLB Giants Manager Bruce Bochy and Tampa Bay Rays Manager Steve Maddon support the expanded replay as a way to combat the error in the game.

In a statement to the Associated Press Sports Staff on Aug. 15, 2013, Maddon challenged the MLB “to go back and throw away all this new stuff. Microwaves, throw it away. Take away all these comforts of this technology that’s sprung up over the last-how-many years to make our lives better. To just bury your head in the sand and just reference old school all the time is a really poor argument.”

What effect these technological innovations will have on baseball are yet to be seen at the collegiate level. This is especially true considering that the “Get the Call Right” Provisions have not been used in the last two Baseball College World Series. 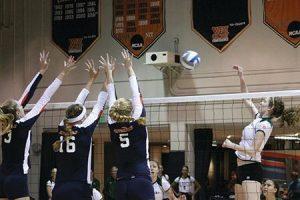