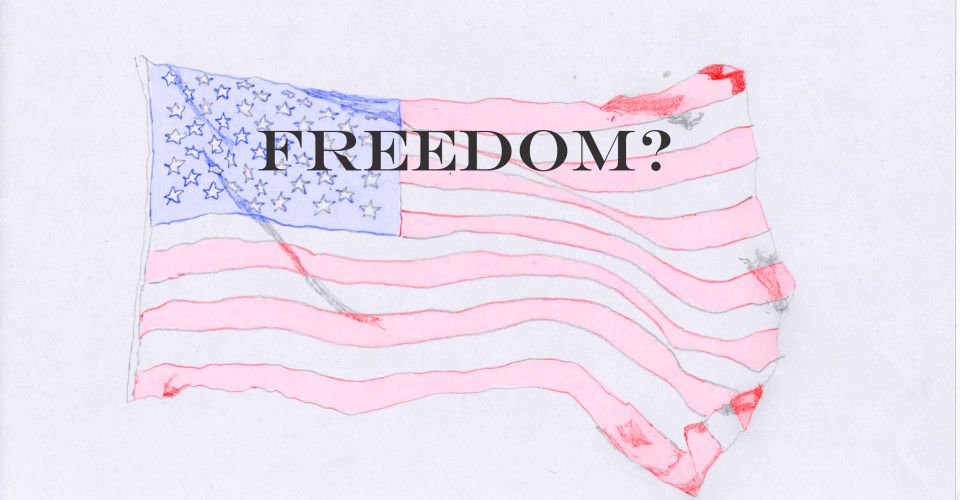 We can do better. As I watched the protest that shut down Donald Trump’s rally in Chicago, I decided to mute the TV and watch the faces on the screen. As I watched tensions escalate between two groups of people, I became very still and upset. Two groups of people facing each other, screaming so loudly you could see veins bulging out of their foreheads. As two men screamed and were being pulled back by security, I saw they were each holding onto an American flag. That’s when I realized both sides of the protest stood on common ground — fear.

It doesn’t matter if you are a Republican or a Democrat, White or Black, Christian or Muslim, a majority of this country is fearful for the future. Fear is driving us to put up a barrier in order to protect the sacred values we are scared of losing, which results in people acting out irrationally to defend what they believe in. As a country, we need to step back for a moment and understand the common ground that we stand on.

The term freedom has become the core value of our country. In fact, freedom and America have become synonymous. It’s what we stand up and fight for. However, I think many people have forgotten the definition of freedom. Freedom is defined as “the power or right to act, speak or think as one wants without hindrance or restraint,” according to the Oxford dictionary. In order for that to happen, it is essential for people to realize that each human being is different and will express their individual freedom differently. We are a land that is a melting pot of various cultures from around the world. Therefore, each person should have the same freedom to act, speak or think, as they want without hindrance.

As we get closer to Election Day, I ask you to stop. Reflect on what you believe in and understand that there are others who believe differently than you. Ask yourself, “Who do I want to lead our country that will promote freedom?” Be careful and distinguish the difference between that question and, “Who will promote what I believe and impose that onto other people?” Under our Constitution, every person that enters this land is no more or less than we are, regardless of background. Right now, that does not seem to stand true.

At a time when we seem divided, remember that we stand on common ground — we are fearful for the future. Instead of using that fear to push an agenda, which continues to divide us, let us use that fear to come together and understand one another. Once we better understand each other, we will see that we aren’t that different. Freedom is supposed to unite us, not divide us.

I implore you to find the common ground with each other by taking a step to understand a person you may not agree with, whether it be your roommate, colleague or someone you’ve always seen as different. I admit, it will be a challenge to try to understand someone else’s beliefs and perspective, but once we understand that everyone is different, we can stand united to make this country the best it can be. 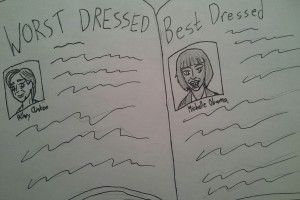