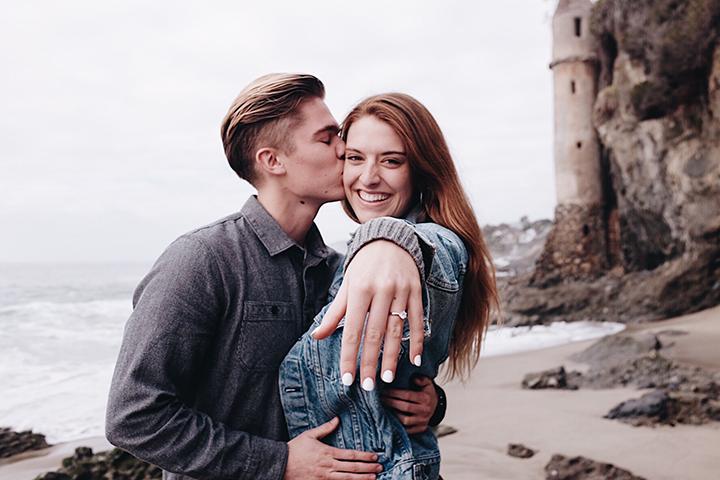 While most Pepperdine seniors prepare for an upcoming life milestone on graduation day, a select few are tossing a wedding into the mix.

Seniors Jay Ogle, Julia Stratton, Annelise Adrian and Matt Freshwaters have each become engaged during their time as college students, and all plan to get married within a few months of their graduation on May 2. Now they must balance their student lives with their new relationship statuses.

“The main [challenge] is having to figure out how our lives will come together at this very crossroads point in our lives,” Ogle said.

Ogle said being engaged and planning a wedding has not interfered with his studies.

“While it is kind of stressful — the whole money side of things and getting it all figured out — it’s super exciting,” Ogle said. “The minutiae and details only serve to cement the idea that this is the person you’re going to be spending forever with.” 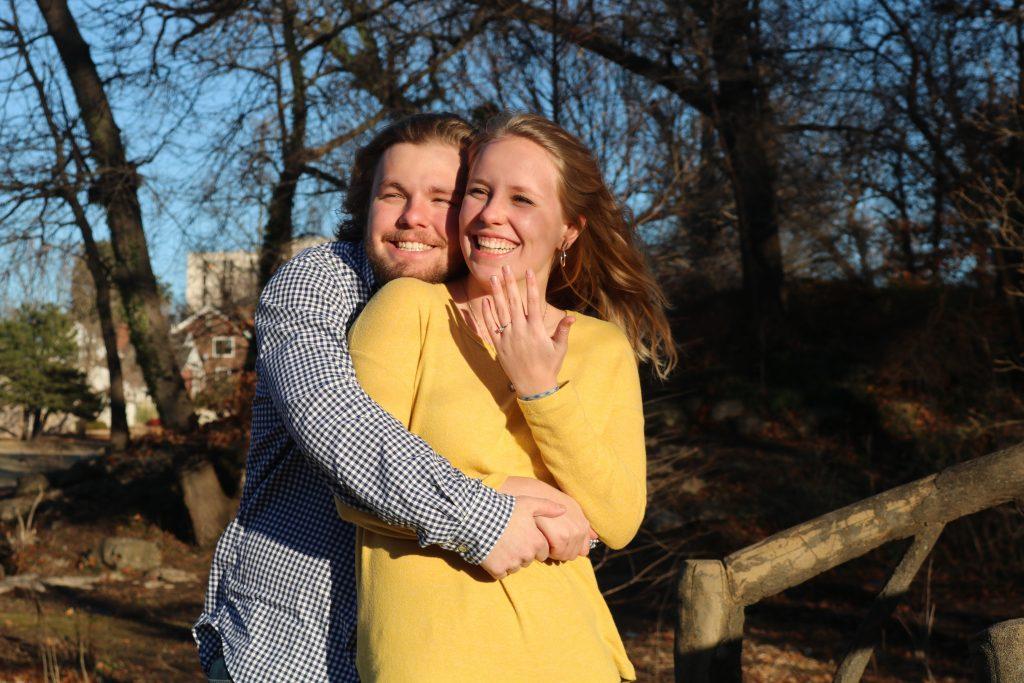 Ogle proposed to his fiancee on Dec. 31. Photo courtesy of Jay Ogle.

Ogle and his fiancee have been dating for six years, the majority of which has been long distance, he said.

“[Long distance] meant we had to be able to communicate more completely with each other about how we can support each other even though we’re 1,200 miles apart,” Ogle said. “I think that aspect of our relationship has made it so much stronger because it made us actually face the music as far as who we are and what we want.”

Stratton said she and her fiance have been engaged for slightly over a year.

“[Since the engagement], my priorities have changed,” Stratton said. “When you’re just dating someone, you dream of a future with them, but it’s also hypothetical, so you still have to plan out your life on your own. But when you get engaged, it’s like ‘We’re a unit now.'” 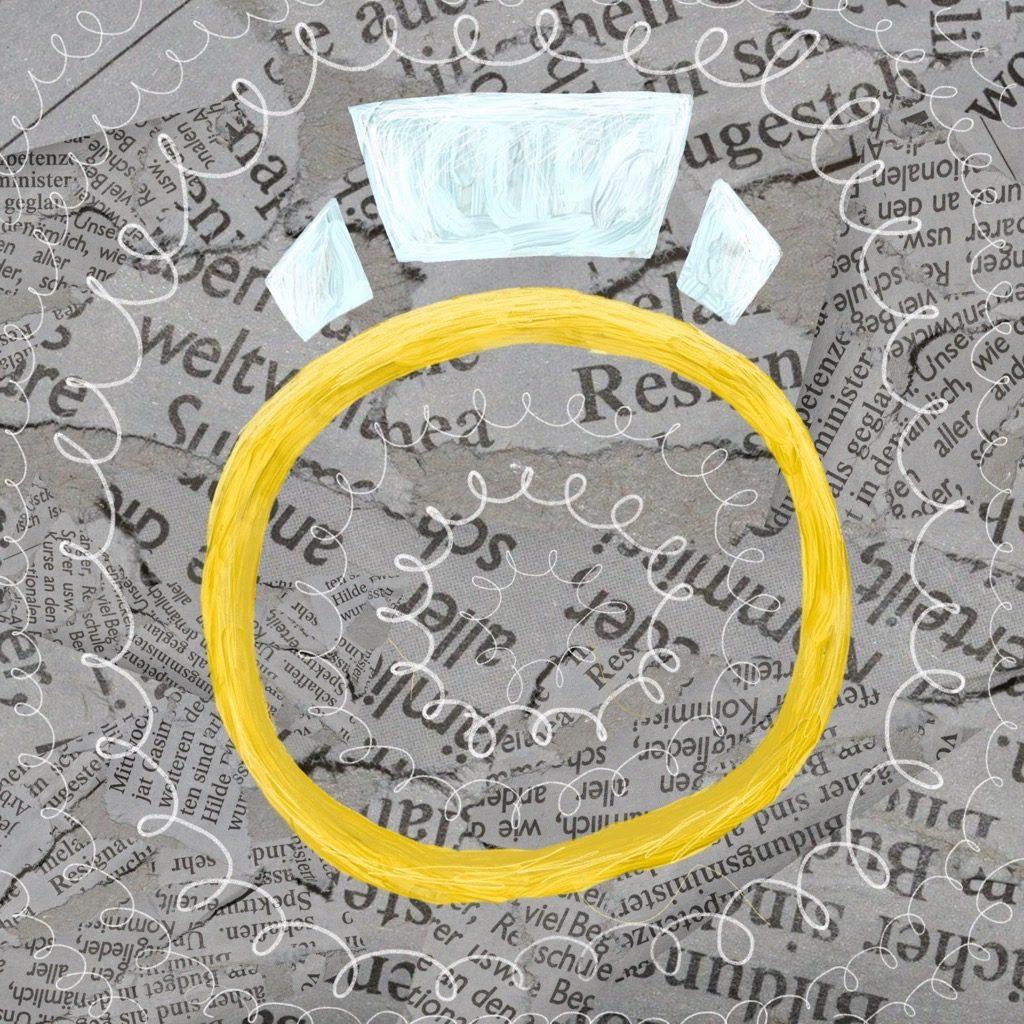 At Pepperdine and other Christian colleges, the concept of “Ring by Spring” is well known, but not practiced by the majority of students. Stratton said she acknowledges the unique situation of being a college student on the verge of marriage.

“Sometimes I feel very distant from my friends because I try to explain a struggle or something that I’m having and they’re like, ‘Yeah, I don’t get it,’” Stratton said. “It’s crazy that one thing can just put you in a completely different life stage as people who are your exact same age.”

Stratton and other engaged students are breaking the norm. The percentage of married young adults has declined. 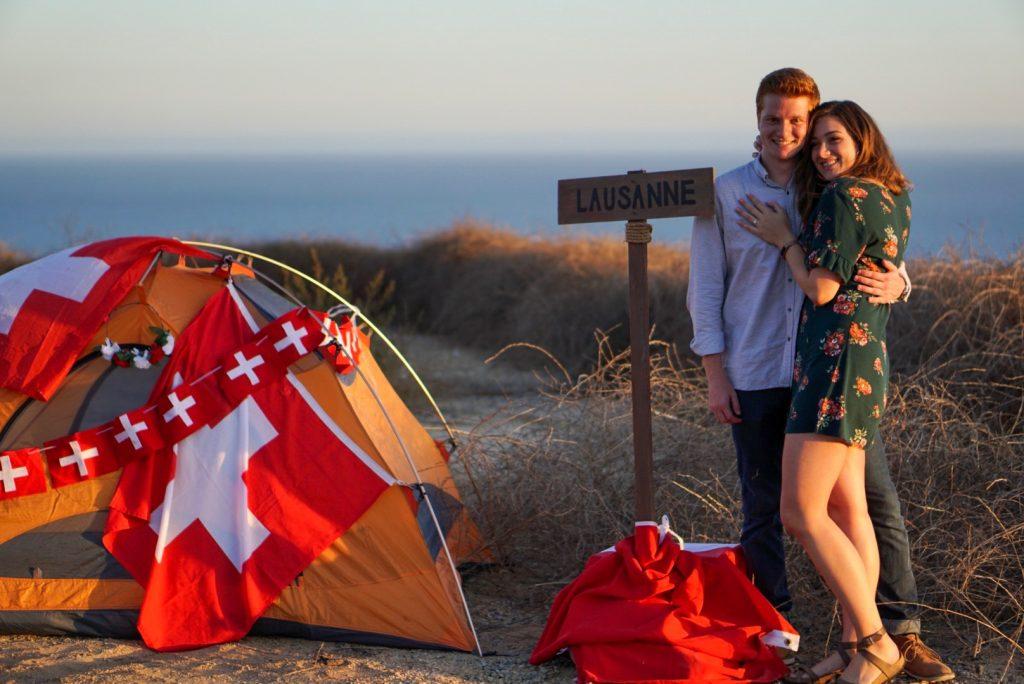 Freshwaters and Adrian met during their study abroad program in Lausanne and became engaged on Sept. 20. Photo courtesy of Annelise Adrian.

Engaged since September, Adrian and Freshwaters said they met while studying abroad during their sophomore year.

“When we started dating, we were both in the same mindset of what we thought dating should be,” Adrian said. “Once we really spent a lot of time together and got to know each other, we were like, ‘We want to spend our lives together.’” 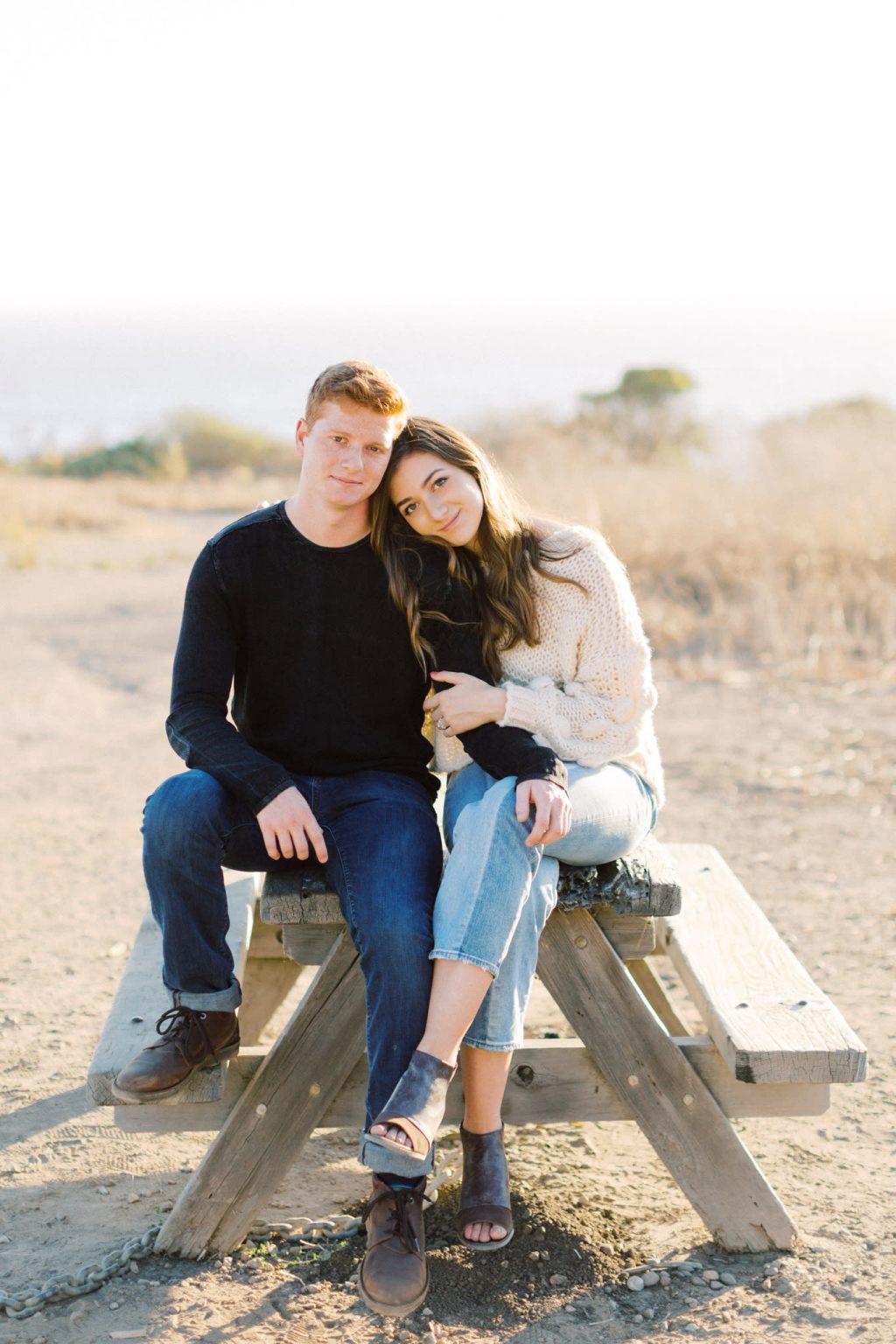 The couple said through their relationship they have come to understand how they are in a unique situation that others may not always approve of. 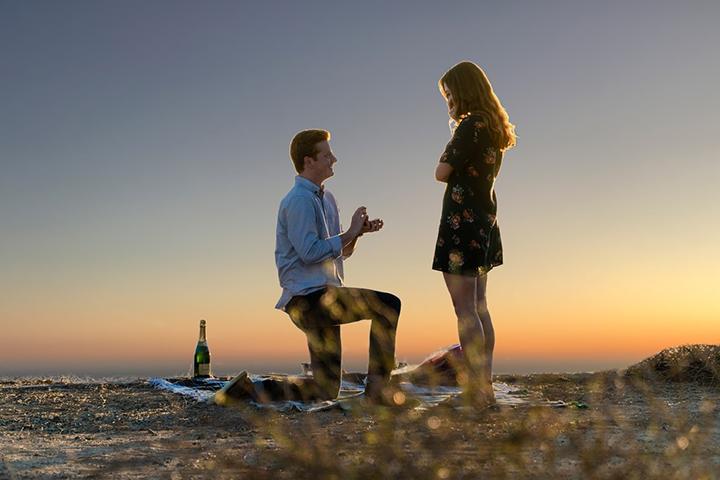 “Finding that person — there’s no timeline,” Adrian said. “There’s no universal, acceptable age to get married. But we feel ready.” 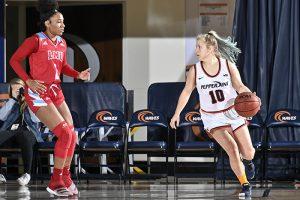