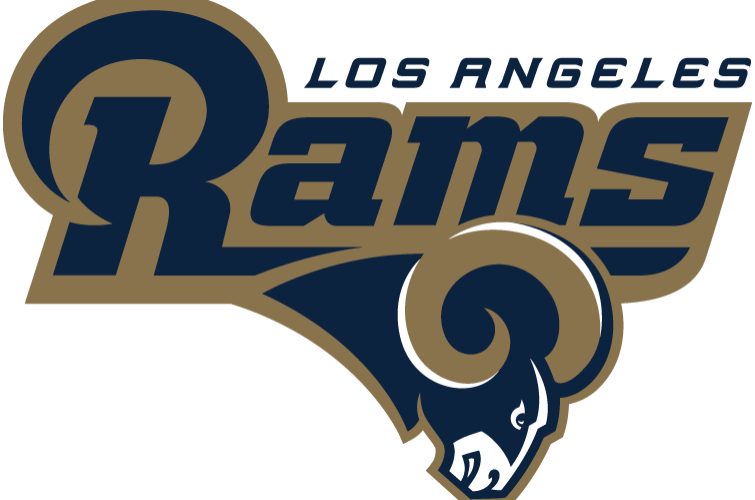 For the first time since 1994, there will be an NFL team in Los Angeles. Rams Owner Stan Kroenke announced the move Jan. 12. The franchise expects to move in to their new stadium — located at the defunct Hollywood Park Racetrack in Inglewood — during the 2019 NFL season.

The Rams, winners of Super Bowl XXXIV, will be playing at the Los Angeles Memorial Coliseum for the next three seasons, according to Los Angeles Times reporter Gary Klien’s Jan. 15 article, “Count former coach John Robinson among strongest supporters of Rams’ return to L.A.”

However, Kroenke’s announcement didn’t dismiss the opportunity of relocating a second franchise to Los Angeles. Nearly one month later, San Diego Chargers owner Dean Spanos said in an official statement on Jan. 29 that “[the Chargers] will stay in San Diego for the 2016 season.”

“I have met with [San Diego] Mayor Faulconer and [San Diego] Supervisor [Ron] Roberts and I look forward to working closely with them and the business community to resolve our stadium dilemma,” Spanos said. “We have an option and an agreement with the Los Angeles Rams to go to Inglewood in the next year, but my focus is on San Diego.”

Barring a new stadium deal in San Diego, Los Angeles could be the second U.S. city with two NFL franchises sharing the same stadium — the first being the New York Giants and the New York Jets, both of which share MetLife Stadium.

Although the Chargers’ situation is far from resolved, the Los Angeles’ football team (or teams) will be housed in a state-of-the-art facility. The proposed stadium in Los Angeles is said to be a multibillion-dollar project, according to the Jan. 13 KTLA report titled “L.A. Rams Likely to Begin Playing in Coliseum; Inglewood Stadium Predicted to Be Ready in 2019,”

The new stadium — located 26.9 miles away from Pepperdine University — will offer more entertainment opportunities for Angelenos outside of football. In his Jan. 30 article, Los Angeles Daily News columnist Vincent Bonsignore said the designs for the Inglewood stadium would be “an NFL Disneyland,” complete with state-of-the-art facilities, a retail district, headquarters for NFL Network and a movie theater. In his article, Bonsignore also entertained the city’s idea? of hosting events such as the Final Four, the Grammys and even the Olympics in the new stadium.

The Rams finished third in the NFC West with a 7-9 record, whereas the San Diego Chargers finished at the bottom of the AFC West with a 4-12 record. The last time either team clinched a postseason berth was 2009, when the Chargers clinched the 2-seed in the AFC. The Rams haven’t made the playoffs in over a decade, according to pro-football-reference.com.

Waves Roll Over Cal Baptist After Loss to USC 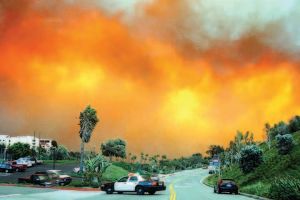