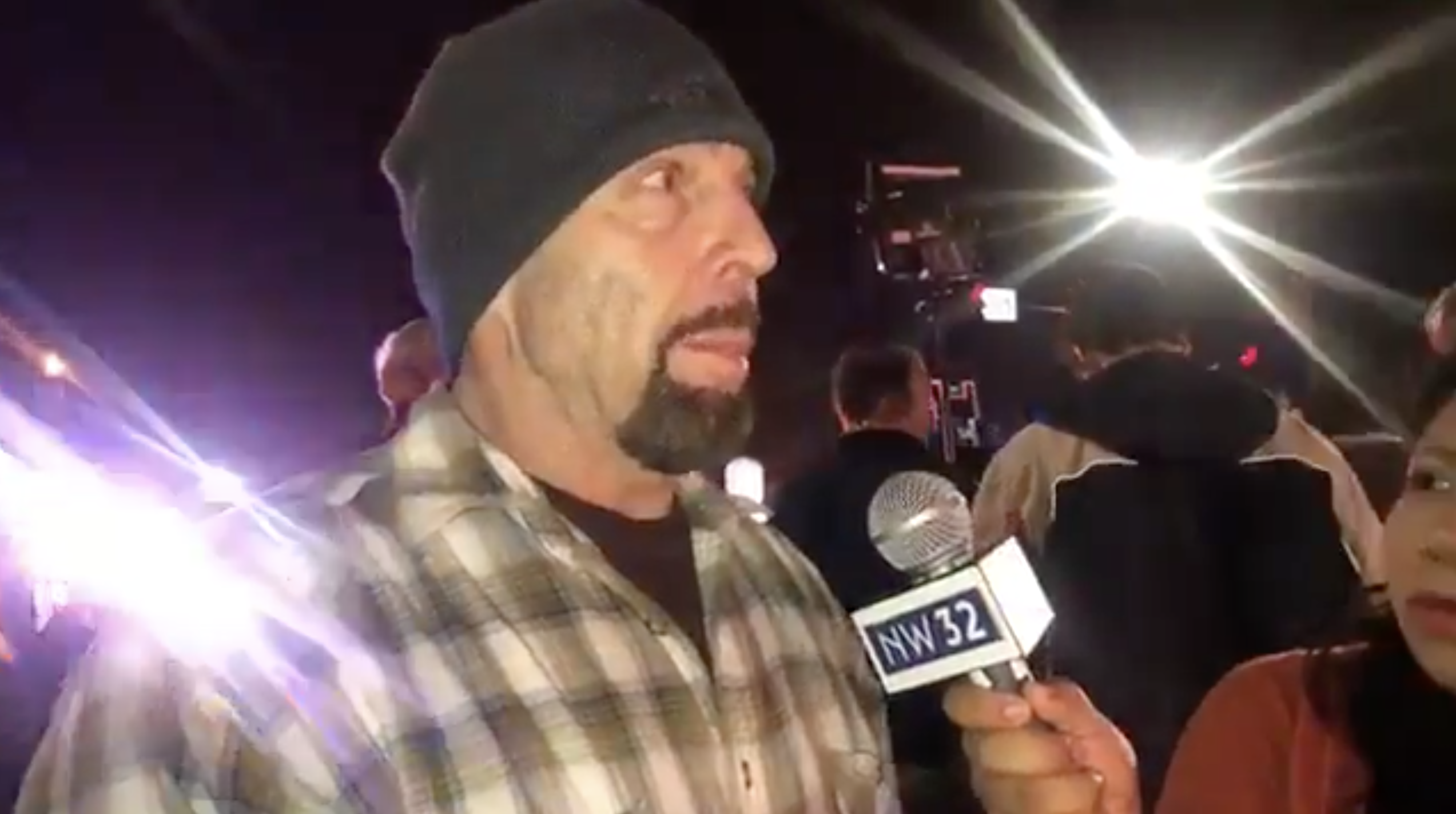 Eyewitnesses are sharing their stories of the Borderline Shooting.

Timothy Dominguez was inside Borderline Bar & Grill during the shooting Wednesday night. Dominguez was at the bar with his son. When Dominguez heard shots being fired, he quickly ducked down and told his son to do the same.

“I said ‘let’s go, let’s go, let’s run,’ and [my son] kind of froze,” Dominguez said. “And so I ran out and then he wasn’t behind me, so I turned around, and I was running back in and he finally came out.”

Dominguez and his son ran to their car once they were out of Borderline.

“I just heard the gunshots keep going even as I was running out to the car,” Dominguez said.

Dominguez, a Thousand Oaks resident, said the shooting was “the most sad thing” he has experienced in my life.

“It’s not fair, it’s not right, and I’m just feeling sorry for the families of the people who are hurt and lost their lives,” Dominguez said.

Dominguez said he and his son goes to Borderline frequently to play pool.

“We usually come here on Thursday and Saturdays, but he wanted to come out tonight,” Dominguez said. “It just happened to be the night that turned into chaos and murder.”

Dominguez said he saw the gunman walk in through the front doors and start firing.

“As soon as I saw him, I ducked because he was just shooting randomly, and I didn’t want him to pick me or my son as a target,” Dominguez said. “So I pulled him down, yelled for the young girls that were to the left of me to ‘get down, get down’ and they got out okay too.”

Dominguez said when the gunman walked further into Borderline, he turned right and went toward the deejay and the dance floor.

“[He was] just randomly shooting people and we just ran out,” Dominguez said. “We’re one of the blessed ones. And I’m sorry for all the ones that didn’t make it.”

Sarah DeSon is a student from California Lutheran University who was celebrating a friend’s birthday at the Borderline Bar & Grill Wednesday night.

“I dropped when I heard the gunshots, I remember seeing a shooter with his gun drawn,” DeSon said.

DeSon said she saw a smoke bomb during the shooting.

“It was right next to me,” DeSon said. “Someone planned to kill a lot of people. You couldn’t see in the smoke.”

DeSon said she ran out of the front door but fell in the parking lot.

“I got up so quick but in that moment I was vulnerable,” DeSon said. “What if he’s behind me. You’re dead.”

DeSon said she managed to escape the scene fairly quickly with a group of her friends, but that not all of her friends were accounted for.