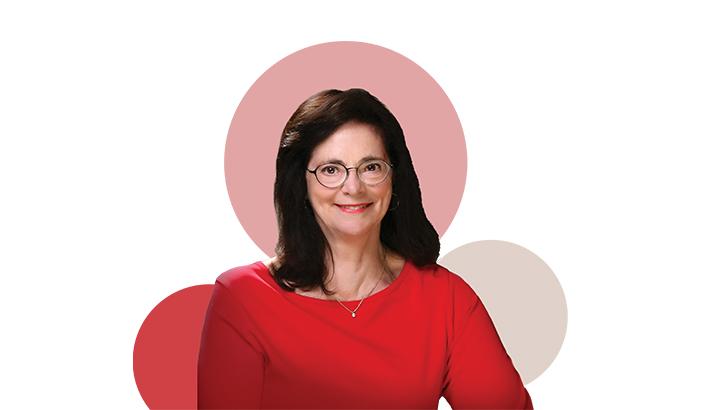 It is hard to miss the many awards that fill the walls of Cyndia Clegg’s office. But perhaps one of the most striking is a 1999 certificate from Pepperdine naming Clegg a distinguished professor of English.

“I was the only woman distinguished professor until about the last decade,” Clegg said.

Pepperdine grants the title to a select group of faculty members who are experts in their fields and outstanding teachers. Seaver College has only nine distinguished professors — three of whom are women: Clegg, Biology Professor Karen Martin and Psychology Professor Cindy Miller-Perrin.

Clegg is known internationally for her research in English, Renaissance history and early modern printing culture. She began teaching at Pepperdine in 1977 and has achieved more than one ‘first’ as one of the first female faculty members at the university.

“The first year in my tenure-track position I taught pregnant, which nobody had ever done,” Clegg said. “There was no maternity leave. There was no provision for time off for family leave. I only took two weeks away from teaching.”

When asked if she received criticism for teaching while pregnant, Clegg simply smiled and chuckled, adding, “Oh I’m sure I did. I just don’t pay any attention to it!”

Clegg’s strong-minded spirit and tenacious attitude are hallmarks of her character, especially as someone who has often been the only woman in decision-making rooms.

“I’ve never been someone who is silent,” Clegg said. “A lot of women feel that they won’t be respected if they express their opinion or if they raise an issue. I’ve just never felt that way.”

Clegg — who once witnessed a department chair refuse to hire a woman because she had children — said one of the biggest changes she has seen at Pepperdine is the increase of women in administrative roles. Female representation starts with motivation, but she acknowledges that women often have to do more than men to succeed.

“Women have to get men to listen to them, so you have to come prepared,” Clegg said. “You have to be sometimes overprepared. I think I’ve had to be a better scholar than men.”

Clegg’s accomplishments are inspiring, but it’s the confidence and persistence she displays that will leave a legacy.

“For me, being a feminist is being a role model,” Clegg said. “And I tried to do that for my daughter, and certainly I hope I do it for my other female faculty and for women students. I think it was probably important that I came to class pregnant, as weird as some people thought.”