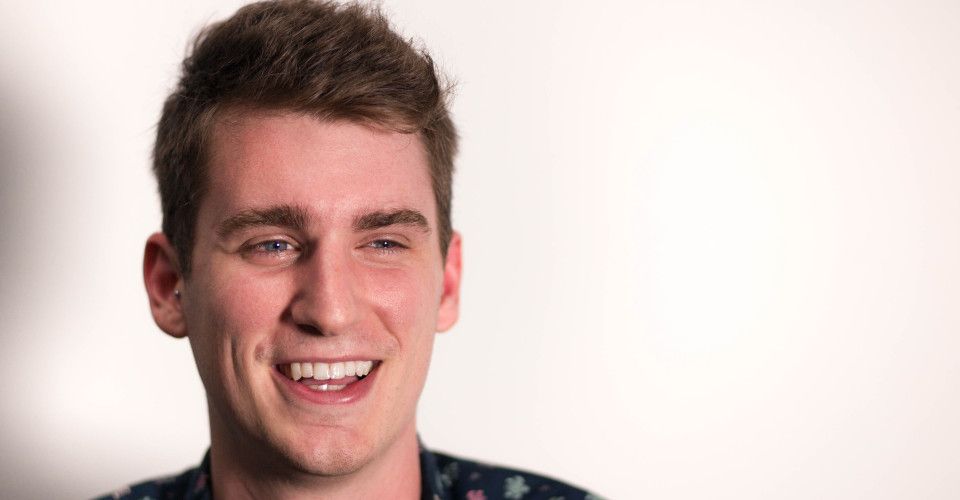 Crossroads is now the first officially recognized LGBTQ+ club at Seaver College. The club will provide a space for students to explore sexual and gender identity issues and their connection to faith, according to the official announcement posted Monday on the Pepperdine Community page called “Crossroads” Becomes Official Student Organization at Seaver College.

Senior and Co-president of Crossroads David Hylton said he is excited about this huge step for Seaver College and thinks Pepperdine is making a move toward recognizing a community that is stereotypically ignored.

“I’m hoping to build a space where people feel like they can be a little more accepted in the community,” Hylton said.

Pepperdine has previously denied acceptance of LGBTQ+ organizations that did not align with Pepperdine’s Christian heritage, according to the handbook. This was done since formal recognition might imply an endorsement of sexuality that is inconsistent with the traditional sexual ethic, according to a 2015 story published in the Graphic.

Following Monday’s announcement President Andrew K. Benton expressed his desire for students to feel cared for and supported on campus.

“I think all of our students deserve our deep caring and support. No one should live in isolation, whether in good times or more stressful times,” Benton wrote in an email. “I hope Crossroads fills a gap in our caring. For me it is not much more complicated than that.”

The formal mission statement of Crossroads asserts that it “is not a political club, but instead a space for support and understanding. Crossroads holds onto the firm belief of respecting Pepperdine policies and ethics and will not advocate for any change other than the inclusion of LGBTQ+ students. In addition, this organization acknowledges and respects Pepperdine’s affirmation of the historical sexual ethic.”

Hylton said Crossroads is intended to create a space “where people can talk and just understand each other and ask questions. I think at Pepperdine, this topic is always taboo.”

Benton urged concerned community members to see the whole picture in regard to this matter.

“I would ask them to look at the whole of Pepperdine and what it tries to do in this world and to assure them that this is not a political statement — only an effort to care for and support our students, all of our students,” Benton wrote.

The club has two co-presidents, Hylton and junior Jason Sim, who worked alongside Dean of Student Affairs Mark Davis during the recognition process. The club also has two co-advisers, Professor of English David Holmes and Resident Director Zachary Love. The advisers said they had no further comment.

English professor Maire Mullins helped get a faculty petition signed and presented to the Board of Regents. The petition included 50 signatures of full-time tenured faculty and an additional 25 silent allies who withheld their names.

“I wanted David and Jason and any other member of the LGBTQ community here at Pepperdine to know that these faculty in particular support them, but that I believe there is widespread support for LGBTQ+ club at Pepperdine,” Mullins said.

The club plans to meet bi-weekly and hopes to provide a space for the community to build camaraderie. Because the club has been approved, it is in affiliation with the ICC, which serves to assist formalized Pepperdine clubs with event planning and funding assistance, according to the website.

Throughout his journey at Pepperdine, Sim said the community proved to be very loving and kind and that he wants to make it more recognized that Pepperdine is a safe environment.

“I want to give everyone the opportunity to be in that safe environment,” Sim said.

During his application process to Pepperdine’s Posse Program, Hylton was asked the question, “What do you see yourself doing on campus?” In response, he said he chose to stay true to his identity despite a potential reaction and told the interviewers he would love to start an LGBTQ+ club on campus. As a senior with one month left, Hylton said he has now seen that dream come full circle.

Hylton said he is immensely grateful for all of the people who supported and helped move the process along and for the open communication among the administration.

“This was a joint solution. It wasn’t an ‘us’ versus ‘them’ by any means,” Hylton said.

As previous discussions about the creation of an LGBTQ+ club seemed to be polarized, Hylton said he wants to assure the community that everyone was on the same page throughout the process.

“I think that because of that foundation, it will hopefully be long-lasting,” Hylton said.

Although Pepperdine has a firm sexual misconduct policy, it is not based on sexual orientation and applies to both heterosexual and homosexual couples. Students cannot lose their scholarships for simply identifying as LGBTQ+ but “could face disciplinary action and lose their scholarships for violations to the sexual relationships policy,” according to the Pepperdine Student Handbook.

“Regardless of one’s viewpoint, Pepperdine affirms the dignity and worth of every person and seeks to create a campus culture where each person is treated with love and respect,” according to the handbook.

Prior to recognition of Crossroads, the only other LGBTQ+ organizations were a School of Law LGBTQ+ Legal Society for students to discuss legal issues regarding professionalism, and a Graziadio School of Business and Management Reaching OUT organization, according to the handbook.

Crossroads will be the first Seaver College club for LGBTQ+ students. The club will also be open to straight students to express questions and support, Hylton said.

Benton addressed the new development with the following statement in the Pepperdine Community release.

“I am grateful for the thoughtful and prayerful review of the Crossroads proposal, because it honors the needs of our students and respects our historic relationship with Churches of Christ,” Benton said. “Our heritage guides us to cultivate a learning environment where Christ is revered, scripture is honored, and every student is loved and nurtured.”

Hylton said this development is a huge step for Pepperdine’s campus, and the hope is that people are fair in evaluating what it means for Pepperdine as they take into account the many differing opinions concerning LGBTQ+ issues.

Mullins said Crossroads is a “watershed moment” for Pepperdine as a whole.

“It demonstrates that the doors are opening to perhaps a new era of inclusiveness and tolerance,” Mullins said. 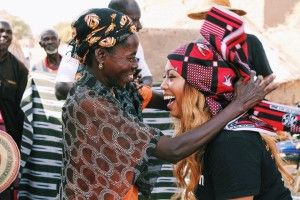 Photos Courtesy of La'Nita JohnsonThe only sound was a baby crying for his mother in French: “Maman! Maman!”...
Copyright 2013 Jupiter Premium Magazine Theme
Back to top