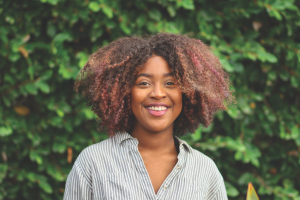 Photo by Kayla Lee In 2017, we have seen the world twist and bend in ways that many thought not possible. We have been forced to reckon with ideas of inequality, stereotypes, racism and identity. These issues have steered the country’s conversations shaping our political and social climate. I came to Pepperdine seeking not only […] 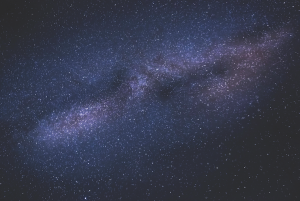 Thoughts on progress and populism 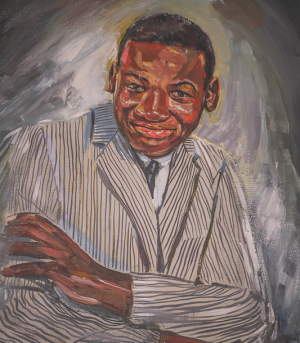 Three Pepperdine students who graduated in the late 60s and early 70s are now speaking about their experiences with Pepperdine’s move to Malibu. 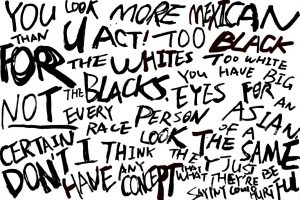 Photo by Kayla Lee “What are you?” “Where are you really from?” “You don’t act like a normal Black person.” “You don’t look like you speak Spanish.” “I never think of you as a real Asian.” These statements capture a more subtle form of racism. Known as microaggressions, these phrases are everyday verbal snubs or […] 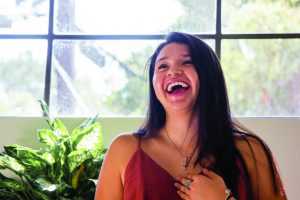 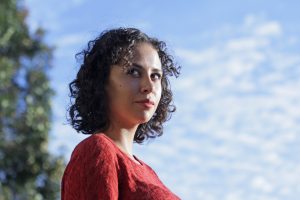 Photos by Jenna Aguilera English: I am White. My skin is pale most of the year, and I’ve had more than a few remarks on my “Valley Girl accent.” I’ve had friends count how many times I use the word “like,” and I visit Starbucks on the regular. Half of my wardrobe could be considered […] 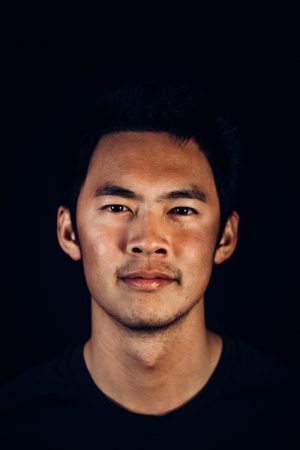 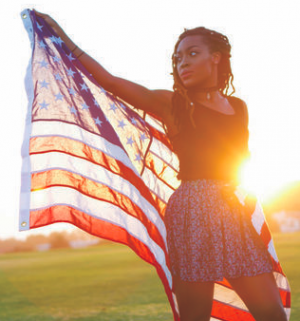 Photos by Kayla Lee “I feel like now more than ever [the American flag] represents fighting for what is right and fighting for the justice of other people,” sophomore Peace Ikediuba said. Ikediuba was born in Nigeria, and her family moved to the United States when she was 3 to give her and her siblings […] 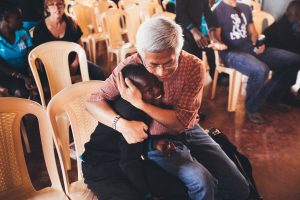 Photo by Matt Benton As a child, Hung Le’s favorite game to play was “Coming to America.” “We used to take these suitcases, and we would pretend we were going to America,” Le said. “That was the Promised Land.” Within the suitcases, which Le referred to as “war kits,” were family pictures, clothes, a little […]

Images Courtesy of Michael Merson They tell people’s stories. They share the struggles of immigration, racial justice, peace and nonviolence, climate change, poverty and women and girls. They walk out their faith. They act to influence the governing body of the country in the heart of Washington D.C. Sojourners provides a place where people can […]