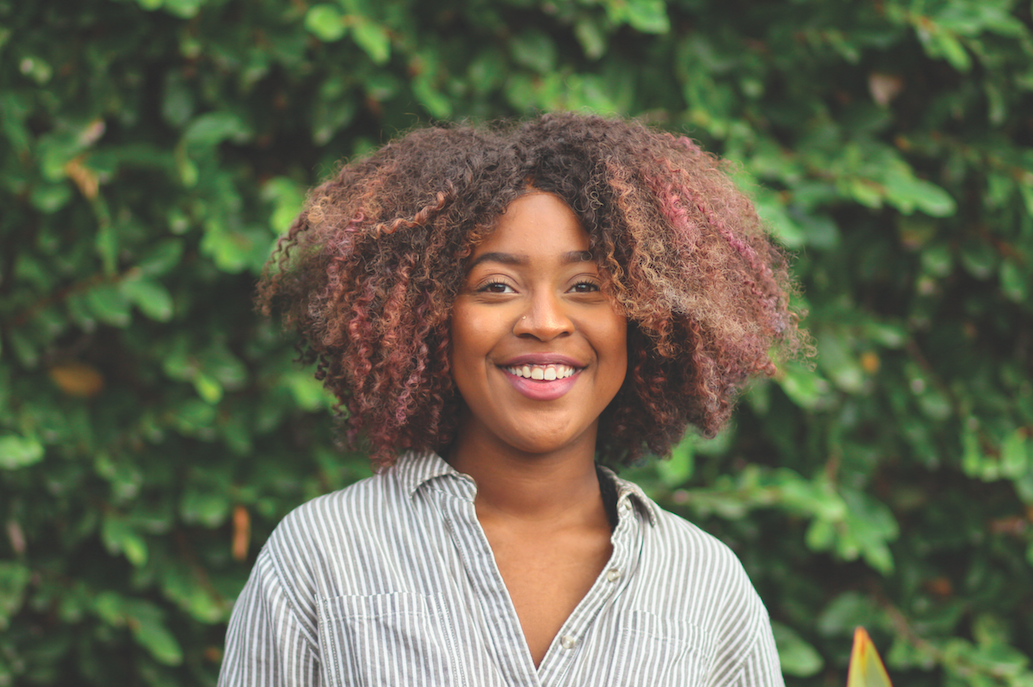 In 2017, we have seen the world twist and bend in ways that many thought not possible. We have been forced to reckon with ideas of inequality, stereotypes, racism and identity. These issues have steered the country’s conversations shaping our political and social climate.

I came to Pepperdine seeking not only to grow as an intellectual but to be enlightened and exposed to the real injustices in our world. I wanted Pepperdine to be my refuge while I developed the muscle to inspire change. When I arrived, I found a sea of overlooked conversations and past-due confrontations of the very same systems that challenged Pepperdine’s assumed immunity from these problems.

Tucked into a range of mountains overlooking the Pacific, we often joke about how secluded our “Pepperdine bubble” is from the rest of the real world. But in the year of Pepperdine’s 80th anniversary, we are confronted with growing pains. We are confronted with acknowledging those same systems and ideologies that don’t align with our Christian foundation, but still are at work within our institution’s walls.

My goal for this magazine is to serve as a deep dive into some of those issues that remain highly unexplored, and serve as a mouthpiece for the often “voiceless” individuals who endure this impact on their daily lives. These “voiceless” people are not an inconvenience — they are the People. Although uncomfortable, these perspectives humanize these seemingly divisive issues, and further mobilize us to prioritize the change that must take place within Pepperdine and across the country.

I want to say thank you to all those who helped bring this project to life. I’d like to thank the writers, photographers, designers, editors and illustrators who were a part of this process, as well as my advisers Elizabeth Smith and Courtenay Stallings. Thank you for encouraging me, inspiring me and keeping me accountable so that this nebulous dream could become a reality.

For the reader, I hope that the stories in these pages help you to remember the individuals on this campus and across the country who often feel voiceless in their struggle. Although these people have been overlooked and their voices neglected, we are reclaiming their right to be included as part of the voice of the people. I hope you are reminded of the progress Pepperdine as a whole has made, and of how much further we have to go. Vox populi.