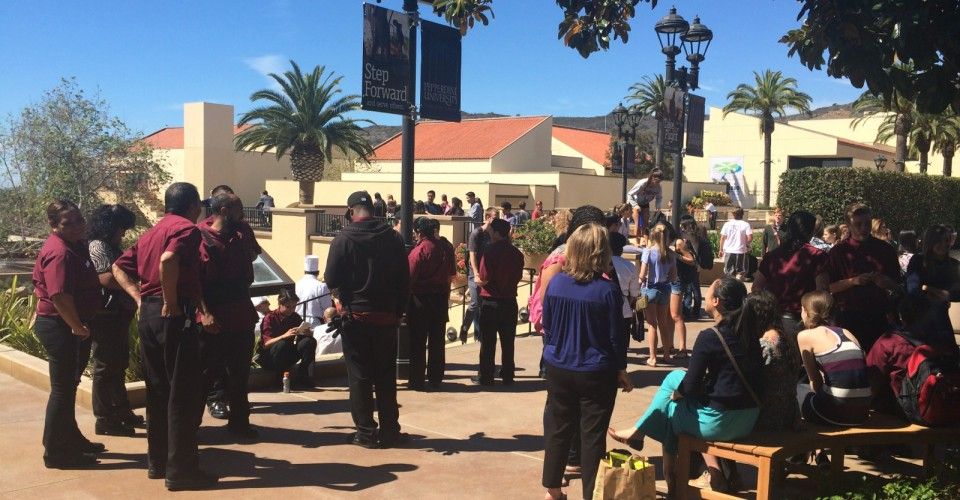 Around 12:40 this afternoon, both the Waves Cafeteria and Sandbar were evacuated as everyone was told to move to areas such as Smothers parking lot and Payson Library.

Jeff Rapp, who works with Pepperdine Dining Services explained the situation: “DPS came down here, and said basically that everyone had to split. That’s all I know. All the student, faculty and staff were told to evacuate the building. I didn’t hear why though, I just did as I was told.”

DPS was unable to comment about the situation at this time.

“I came out of my religion class in the Plaza and it was about 12:50, and I heard somebody yell from the balcony that they couldn’t get into the Caf, so we went to the main lot instead. It was very crowded, and kind of hectic. It was more concerning to me that all the Caf workers were outside,” said sophomore Mardie Agnew.

Around 1 p.m., the cafeteria and Sandbar reopened. 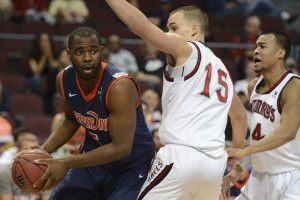