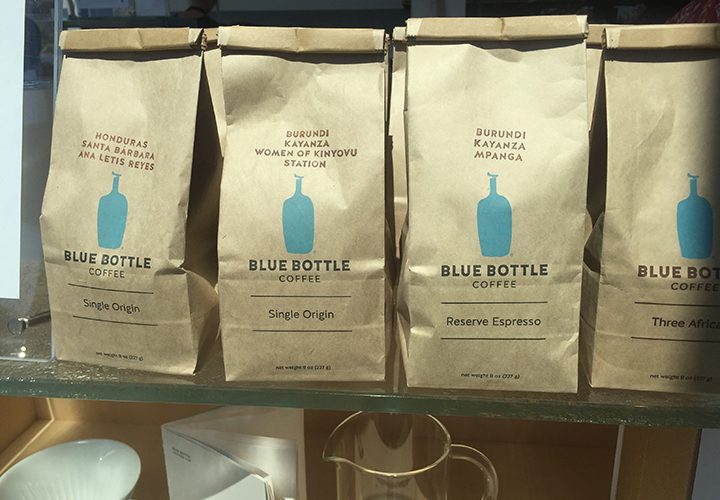 The establishment officially opened July 6, one week after the new Whole Foods. It joined Starbucks and Coffee Bean & Tea Leaf as another major coffee chain in the area. Blue Bottle prides itself on its practice of achieving and serving its coffee at peak flavor, according to the company’s website. 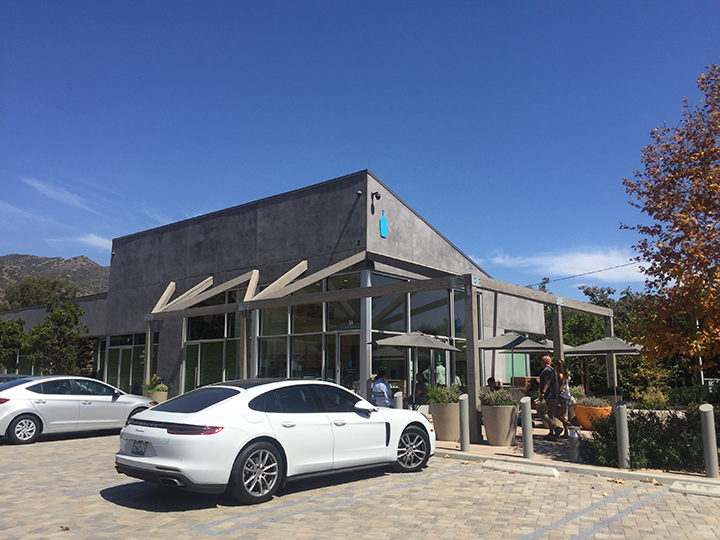 “I love coffee,” Walker said. “Working here is like coffee school; you learn all the ins and outs and details of how to make great coffee consistently.”

Walker said he began working at Blue Bottle in July when the location first opened. After each order he takes, he strikes up a conversation.

“I love interacting with the community,” Walker said. “There’s a lot of cool people coming in, mostly students and people that live and work around here.”

Blue Bottle is a key third-wave coffee brand, meaning it creates a fairly-traded, specialty product that focuses on customer experience, according to Business Insider.

“It takes an extraordinary amount of effort, starting from the moment coffee trees flower to the arrival of green coffee shipments at Oakland’s pier, to bring coffee to market that’s free of physical defects and tastes consistent and clean in the cup,” the company shared in a blog post. 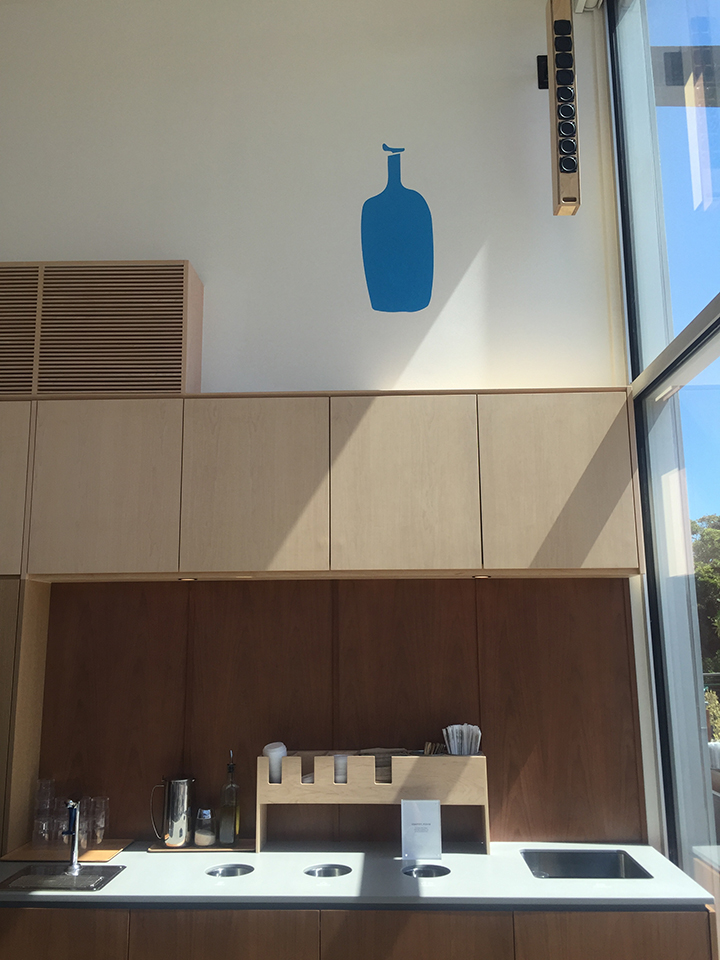 While Pepperdine students said they appreciate the new addition, they also said the cost for a drink is causing them to shy away.

“For the price, I would probably just go to Starbucks,” junior Savannah Montalvo said. “Even the coffee in Whole Foods is pretty good. But the environment [at Blue Bottle] is definitely nice.”

Blue Bottle sports a simple menu with four categories: espresso, drip coffee, iced coffee and specialties. Prices range from $3.50 for a single shot of espresso, $5 for a latte and $9 for a slice of avocado toast. The only cup size option is 12 ounces.

An alternative milk choice, such as almond milk, is an additional $1.50.

Students said they also consider the seating options when weighing the benefits of how conducive a coffeehouse is for studying.

“They don’t have any seating inside,” Montalvo said. “It’s all outside, which is nice, but not the best for studying because you can’t really stay there for too long.”

The location does not have its own Wi-Fi. Senior Aman Chandi said this was a dealbreaker for her.

“I think it’s a nice place, but I was surprised they didn’t have Wi-Fi like you would expect at any other coffee place,” Chandi said.

Blue Bottle’s commitment to sustainability follows the ban on plastic straws in Malibu that went into effect last year.

“They use biodegradable cups,” Montalvo said. “It was interesting. I could tell they were made from recycled material, and obviously they don’t use straws. But overall, I think it’s great for the environment.” 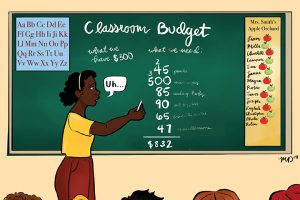