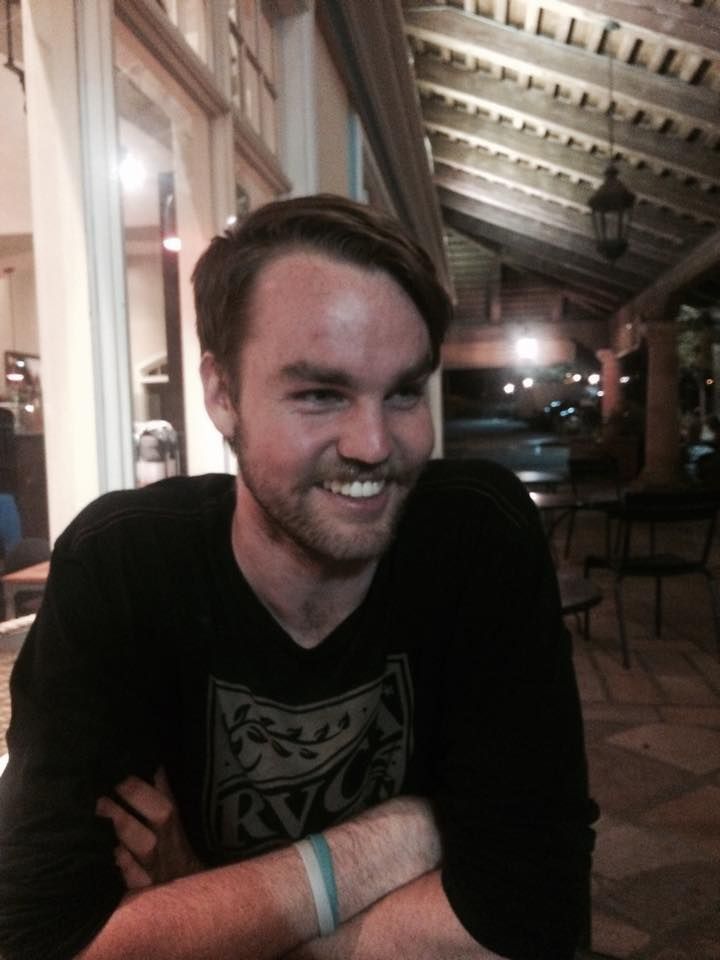 A: My favorite means of self-expression would be writing original music and then sharing it with other people.

Q: How long have you known that music has been a passion of yours?

A: I’ve always known that music was a passion by listening to it. Everyone loves music, and I have always resonated with that. But as a kid, I often found myself really listening to music, not just because it was catchy, but because I loved the lyrics a lot. I think that’s something that I’ve held on to. I didn’t start writing or singing until junior year of high school, so it’s been about 4 years. It took a lot of courage to actually step out and do that because I’ve never been one to speak out in a crowd or want attention drawn to myself. I was always more on the shy side, so that took a lot of guts to write my first song and then share it with people. I was shaking the whole time, but I knew when I did that that there was something very important about it to me.

Q: Was there someone or something that inspired you to make that jump into the singing/songwriting world?

A: I’ve been playing guitar for a while, but I hadn’t sang. It wasn’t until I did sit down and write my first song about a girl, not necessarily about a bad situation or anything, but I finally took the time to realize my own feelings. Sometimes we don’t do that; so when I was finally able to sit down and dwell in my feelings and my emotions, it kind of happened on its own. So yes, an experience brought that up, but it was also just a realization that it is ok to have emotion. It is easy to numb your emotions and go with the flow of what everyone else is doing, and it can be painful to do the opposite and work through it and create something from it, but then coming out of that there is so much understanding and relief.

Q: What artists have inspired you in the past, and who do you try to follow in terms of artistic mission or style?

A: The first one that comes to mind is Noah Gunderson. He is a singer/songwriter out of Seattle, and he has a very beautifully simplistic style where he doesn’t have to do much. He’s a brilliant songwriter and he has an incredible voice. I’ve seen him live a couple times, but even in his recordings you can here the sincerity in his voice. If he records something and it comes out a little strange or not fully perfect in the sense of what a normal top forty recording might sound like, he will keep it because you can hear the passion in his voice, or the notion and strain. It’s really something. He’s the first person that comes to mind.

Q: How have you involved you passion on campus, and how can someone reading this get involved or see you perform?

A: I perform at coffeehouses here and there. I play at Celebration Chapel on Fridays sometimes. One thing I have been doing is more and more visual media scoring, including the music for “Behind the Faces,” the winner of the student documentaries at Reel Stories Film Festival. That’s been a new challenge, but something that I’ve been really involved with at Pepperdine recently. I’ve done some program videos for HRL’s house cup, Step Forward day, and student projects. It’s been really fun. It’s really great having a small community at Pepperdine. If someone has an event that is coming up, I might get invited to go play for it, which makes it easy for me to get my name out there. I have a SoundCloud, which is johnlowellanderson and a youtube channel, jlandersonmusic.