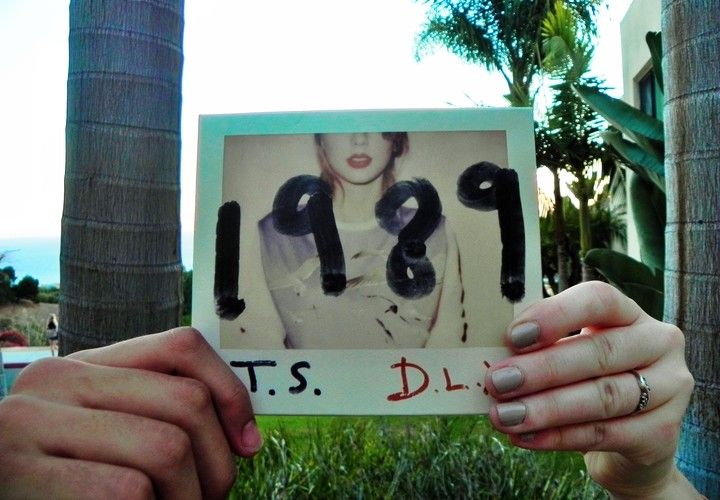 Welcome to Malibu, Taylor Swift, we’ve been waiting for you.

Taylor Swift’s new album, “1989” is on the forefront of the iTunes store after its much awaited Oct. 27 release. After leaking the tracklist on Oct. 22, Swift’s album appeared as the subject of many gossip sites. The guessing game began – which ex-flame is each song about? After all, all of her music is about her ex-relationships, right?

The claim that all of Swift’s music is about her ex-boyfriends is not a new trend; however, for the first time Swift is directly addressing these comments with the reveal of her new album. She responded in an interview on Oct. 20 with Australia’s 2Day FM, branding this criticism as a “very sexist angle to take.” She mentions the fact that nobody talks about how artists like Ed Sheeran or Bruno Mars write songs about their exes or love life. It’s a valid statement she makes; why are there so many critiques of Swift’s music and not other male artists who hold the same strategy? It could be that society often looks at her songwriting strategy as pathetic or as an attention-seeking tactic. If so, then the same thing should be said for the opposite gender. Although this is a valid assumption, it is troubling that no one really does pay attention to this shared method among the sexes.

Whether a Swift fan or not, this unreasonable ploy to attack her for her process of songwriting should be reconsidered. The most popular songs in America are often the ones that have the most relatable lyrics. Lyrics can represent experiences that you have had in the past and allow you to develop a relationship with the artist, or at least the song (possibly the breakup you just cannot get over or the revenge on an ex who did you wrong). They can also symbolize dreams you may have or certain things that you wish to obtain (maybe the flawless love story or the perfect night out). Either way, lyrics are often words that are created by songwriters to relate to people and are often drawn from life experiences. With Swift, there are relationships that she has had that have given her the motivation to write about. For many people, there’s at least one T-Swift song that they can relate to. So what if her songs express frustration or happiness about a particular ex or current relationship? Her music still has the capability to connect to fans of not only Swift, but of the music industry as a whole.

Listen to the “1989” album; it is a completely new sound for Swift and the record can even be seen as the soundtrack to your life. Some tracks are fun and upbeat, while some create a solemn or reflective mood. If you weren’t a big fan of her music before, listen to the previews of the song for free and decide for yourself. If it turns out that you don’t like the music, then at least you gave it a try.

All that is to be said is that you should not let Swift’s reputation of only writing about her exes keep you from appreciating music that you might actually enjoy. While Swift is shaking off the haters, why not be fair and shake off the biases of critics who are clearly not up to date with gender equality or double standards. 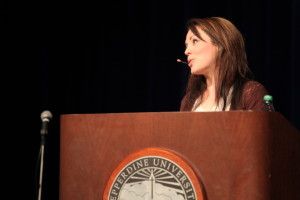 Photo Courtesy of Sarah Jaggard Director of Convocation Sarah Jaggard has resigned after almost five years in her position. In...
Copyright 2013 Jupiter Premium Magazine Theme
Back to top