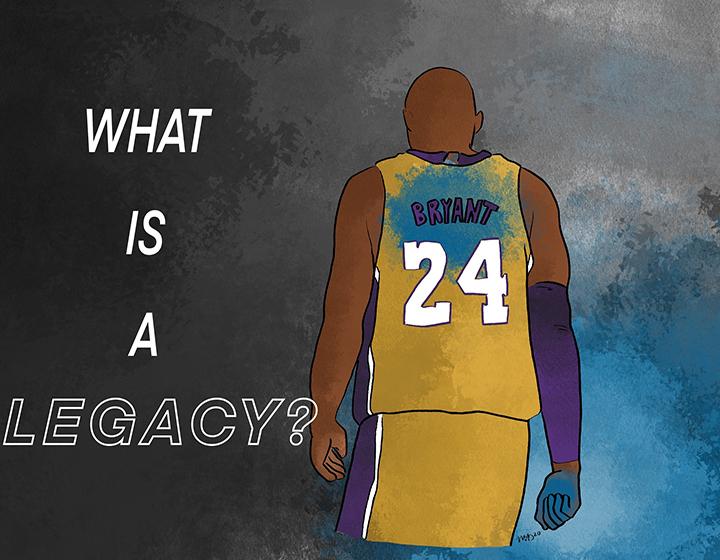 In 2003 in Vail, Colorado, shortly after Kobe Bryant’s marriage to Vanessa Bryant and the birth of his first daughter, a 19-year-old girl accused Bryant of holding her down by her neck and whispering “You aren’t going to tell anyone” into her ear as he raped her. DNA evidence concluded that she had Bryant’s sperm inside of her and lacerations on her genitals that were “inconsistent with consensual sex.” The media treated her like an unstable whore and Bryant like a victim.

Now, a decade and a half later, nothing has changed.

Bryant managed to maintain his career, status and marriage. In order to avoid testifying, his alleged victim sued in civil court, resulting in a settlement that kept Bryant’s record clean. He issued his accuser an apology that read like a half-confession: “I now understand how she feels that she did not consent to this encounter.” The statement went on, “Although this year has been incredibly difficult for me personally, I can only imagine the pain she has had to endure.”

But how do we reconcile the loss of a prolific basketball player, which no one would deny he was, with the fact that he was also an accused predator — a talented one, but one nonetheless? It is OK to mourn him, even to love him, but it is important to mourn him for who he really was, not who we want him to be.

Humans are complicated, and everyone who has ever been accused of rape is human.

Over the past last decade, many ‘great men’ have fallen from grace because of violence against women. It seems that Bryant’s rape accusation came just a few years before society decided that women were worth believing and that no amount of talent would grant the right to abuse.

There is no death worthy of celebration, but I doubt America would grieve the loss of Bill Cosby or Harvey Weinstein in the same capacity as they do Bryant, despite the fact that each of those men were also profoundly talented and offered much to their respective fields.

There is, of course, a difference between Cosby, Weinstein and Bryant. Cosby and Weinstein’s crimes were declared in a court of law, while a cloud of uncertainty hangs over Bryant’s reputation because there is only one accuser who, luckily for him, refused to testify in court. According to the law, Bryant is innocent.

No one is perfect, and Bryant certainly did good for his community and his fans, but we would be remiss to fall into hero-worship of a man who may have raped a teenager.