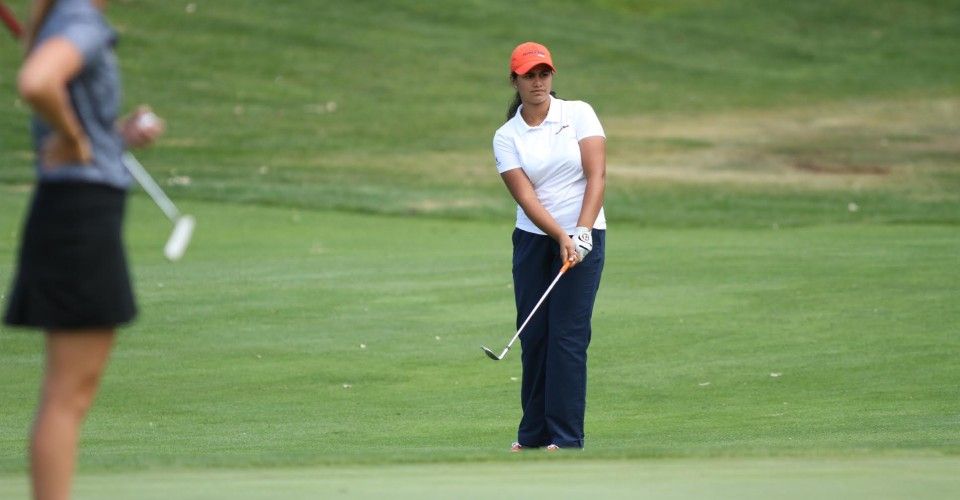 The Women’s Golf team opened their season last week at the Dick McGuire invitational, finishing in 12th place as a team out of 16 teams.

Sophomore Hira Naveed finished in 17th place with a 215. Freshman Momoka Kobori followed in 30th with a 218. Sophomore Hannah Haythorne and Junior Katherine Zhu, who played as an individual, tied for 62nd with a 225. Junior Tatiana Wijaya tied for 65th with a 226 and Sophomore Patricia Wong tied for 84th with a 234.

“I was very happy with how we played in the first tournament. However, our results didn’t really reflect that because we wanted to finish better in the field,” Head Coach Laurie Gibbs said. “The things that we’ve been working on really showed at the tournament. Different parts of our game, like short game, really improved. There were a lot of of positives we took away from the tournament.”

Pepperdine finished 13th in the event last year, improving their finish one place this year.

“It wasn’t the results we wanted, but we are moving in the right direction with our games,” Wong said. “We are excited for the rest of the tournaments and I have so much confidence in our team that we will play well.”

The Waves finished the tournament with an impressive final round, as five of the six players were under 75. This is consistent with the teams goals for the year.

“We want 5 scores to always be counting. It’s basically five, count four, but I want five scores that are always in there,” Gibbs said. “We do throw out one, but hopefully that’s 75 or better. That’s what we did in our last round, we had a really good final round. I think if we can just keep it consistent, always have five scores counting 75 or better, and we eliminate those high rounds, I think we’re gonna have a great year.”

Their next event, the Golfweek Conference Challenge, runs Sept. 26-28 in Wolcott, Colorado. The squad will have to battle altitude, but Gibbs said she believes they’re up to the challenge.

“We know that this is a tournament that we’ve won before, we know the course well,” Gibbs said. “We have several returners in the line up, and I think that confidence that we’ve done really well on the golf course will give the girls that extra boost of confidence going into the tournament.”

The Waves, who graduated standout senior Marissa Chow last year, have added one new freshman, Kobori, to their 2016-17 roster. They will look to improve upon last season’s results, where they finished 10th in the NCAA Stanford Regional.

“I am really excited for this year we are a young team that has so much potential,” Haythorne said in an email, “We have all put in a lot of hard work and it is only a matter of time till it pays off. The team dynamics and the our coaches are awesome which makes everything even more exciting.”

Their season runs until May of 2017, giving them plenty of time to achieve their goals for the year, which are set pretty high.

“Our goal is to be top 5 in every event this year,” Gibbs said. “If we finish top five in every event, we’ll be a solid top 20 team and we’re on our way to nationals.” 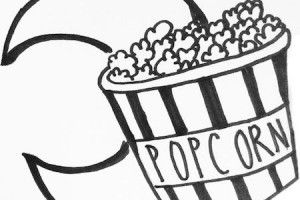 Art by Jessica RagsdaleWith autumn just around the corner, classes in full swing, and the return of the Pumpkin Spice Latte,...
Copyright 2013 Jupiter Premium Magazine Theme
Back to top