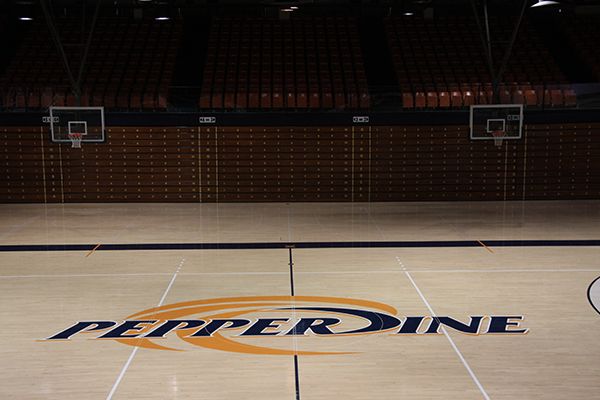 After securing a first round win against Santa Clara on Thursday and ending a 15 game losing streak, the No. 10 seeded women’s basketball team entered the quarterfinal matchup of the WCC Championship Tournament against No. 2 seeded BYU on Friday at the Orleans Arena in Las Vegas, hoping to pull off another upset win. The hot shooting and rebounding that proved successful for the Waves against Santa Clara March 6 was all but non-existent in the matchup against BYU, as the Cougars handily defeated the Waves 77-51.

BYU took a commanding lead early in the first half and continued to build upon it throughout the game, leaving the Waves trailing for nearly the entirety of the match. The Cougars dominated the paint, out rebounding the Waves on defense and offense, leading to multiple second chance scoring opportunities while forcing the Waves to rely on their outside shooting. BYU’s dominance in the paint was due in large part to senior center Jennifer Hamson, who won the WCC Defensive Player of the Year honors this season. Hamson hauled in 12 rebounds along with 13 points in the matchup, while junior guard Ashley Garfield brought down 13 rebounds and junior forward Morgan Bailey chipped in 8 rebounds and 17 points for the Cougars.

Pepperdine struggled to find a rhythm early and shot poorly from the field throughout the match. The Waves did manage to secure a team post season record number of steals at 14, but were unable to capitalize on BYU’s numerous turnovers — the one noticeable weak point in the Cougars’ game. Junior guard Ea Shoushtari provided eight of the 14 steals for the Waves, a new post season record for an individual player at Pepperdine, to go along with 11 points and four assists. Combo guard / forward Keitra Wallace scored a team high 14 points for the Waves while freshman guard Allie Green provided 12 points and seven rebounds.

The Waves will end the season with a 6-25 overall record in Head Coach Ryan Weisenberg’s first season at the helm. The young team does not have any seniors, and will feature the same roster next season.  Junior guard Bria Richardson — the teams top scorer in January — will also be back from injury. 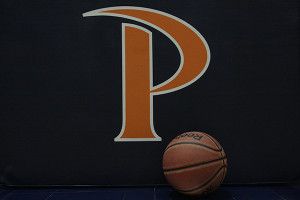