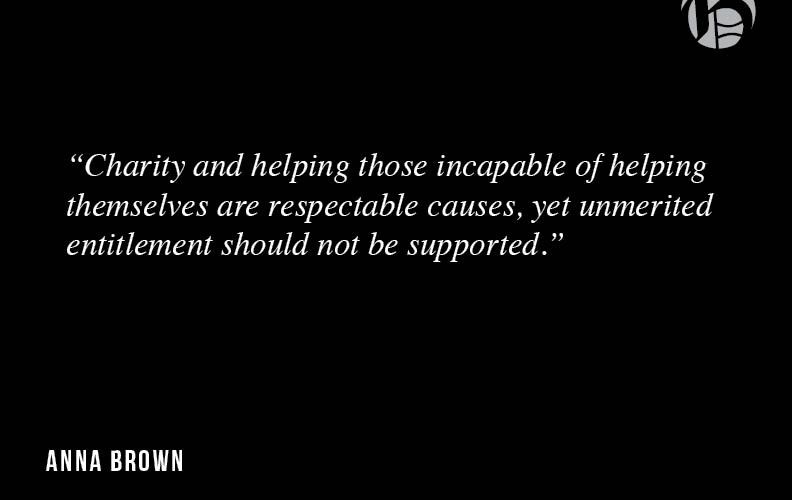 Labeling something as “free” does not make it free — someone always must pay the cost. After carefully considering the Election and presidential candidate Hillary Clinton’s proposal for free college, its flaws become quite evident, as supported by Bob Luebke’s article “Why Free College Tuition Is a Bad Idea,” published Feb. 4 by Civitas Institute.

The election is fast approaching, and with this privilege comes the responsibility to select the candidate who will best improve our nation and confront the critical struggles we face. A myriad of debatable topics have been covered by our candidates, yet there is one that continuously stands with prominence, and most certainly pertains to many my age.

This election, Hillary Clinton advocated the implementation of free college, as expressed on her official campaign website. This proposal has been under constant scrutiny, and it further connects to her plan to increase taxation.

Bringing up this proposal once again in the latest presidential debate on Sept. 26, Clinton offered no indication of cutting other sources of spending in order to follow through with this promise. One may interpret this to mean raising taxes, something she has already assured will happen for many reasons in her call for “A Fair Tax System,” accessible on her website, if she is elected. Republican nominee Donald Trump, on the other hand, re-emphasized his proposal expressed on his official campaign site to cut taxes across the board, from individuals to corporations.

The United States is more than $19 trillion in debt, according to an analysis by Romina Boccia titled “The U.S. Debt Just Exceeded $19 Trillion. Here’s How We Got Here” published Feb. 2 by The Daily Signal. With more government programs funded through taxation, this number will only continue to rise. While Clinton’s proposal for free college sounds ideal and potentially beneficial, it is not economically prudent when looking at the continuously increasing debts we face. Trump’s proposition to lower taxes, on the contrary, would allow individuals more money to pay for the college of their choice.

A mentality of entitlement in the stereotypical Millennial parallels to this proposal for free college — an idea highly supported by some Generation Y. Ariel-Edwards-Levy affirms this in her statistical poll, “Millennials Are Pretty Terrible, According To A Poll of Millennials,” published Sept. 3, 2015 by The Huffington Post.

According to her poll, many Millennials themselves even agree with the titles with which they have been labeled — dependent individuals who are not goal-oriented enough and do not look ahead realistically. This is clearly reflected in much of Generation Y’s support of free college and other programs, with the failure to recognize the consequential outcomes regarding taxation and our nation’s extreme debt. Increased handouts are not promoting an improved work ethic, but only encouraging the already prominent sense of dependence embedded within my generation starting at childhood.

Certainly, other individuals who take their responsibilities and passions seriously would find this commonality extremely frustrating. After working diligently on something or putting extensive effort toward a particular cause, it is simply not satisfying to have others take the same amount of credit, or, speaking more politically, taking their “fair share” of wealth, without earning it. Charity and helping those incapable of helping themselves are respectable causes, yet unmerited entitlement should not be supported.

As Election Day approaches, my fellow Millennials and I must consider not just the surface rewards that may be presented, but the long-term consequences and potential improvements. We must challenge ourselves to research the perspectives of each candidate and the implications of their plans, and to select a candidate who will improve our country, but who will also encourage us to become self-reliant, a quality which has gone adrift amidst misleading perceptions of privilege.

We Need to Understand Gun Laws Before We Can Own Guns 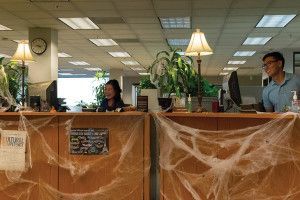 Photos by Brett BeanRegistration can be a stressful time of year, especially if you’re new to the process. Luckily...
Copyright 2013 Jupiter Premium Magazine Theme
Back to top