‘We’re Going to Do Something’: An Interview With Anna Clare Burnett 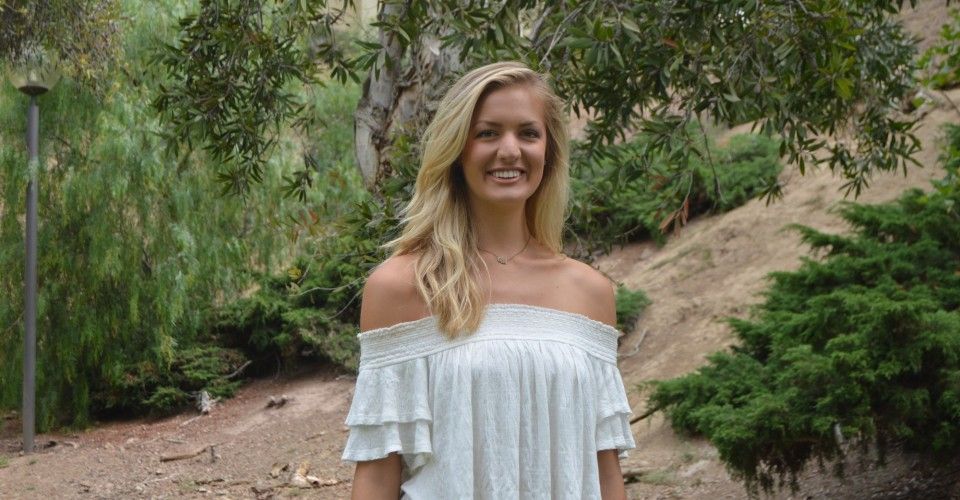 *Editor’s note: Anna Clare is a staff writer for the Perspectives section of the Graphic.

Anna Clare Burnett, Pepperdine freshman, lost her father during the terrorist attacks on Sept. 11, 2001. Tom Burnett died helping to overtake the hijackers on flight 93. The plane crashed into a field near Shanksville, Pennsylvania, killing everyone on board. Tom, an alumnus of Pepperdine’s Graziadio School of Business and Management, along with several other passengers, gave up their lives to ensure the safety of hundreds of American citizens.

Both Anna Clare and her sister, Halley, have followed in their father’s footsteps and are students at Pepperdine. Halley spoke about her father’s bravery at Pepperdine’s September 11 Memorial Service on Friday. Anna Clare wrote a piece published by the Graphic on September 6 about losing her father.

Despite everything she’s endured, from her father’s death to unending media attention, Anna Clare does not let the world keep her down.

Looking up to her father’s heroism, Burnett said she hopes to do what she can to help those around her through community service. She, along with her mother, Deena Bailey, have been volunteering their time since she was young.

“(My father’s) last words to my mom were, ‘We’re going to do something,'” Burnett said. “And that has been, honestly, the legacy for our family and that’s been the message that we have always tried to share.”

Burnett said she hopes to start some of her own nonprofits by the time she is 25 years old. Until then, she said she plans on doing local volunteer work while she is at Pepperdine. She’s already begun her involvement with the Pepperdine Volunteer Center by lending a hand during Step Forward Day on Saturday.

“Go out and help your community, help your friends, help the world, the planet,” Burnett said.

Anna Clare said she works toward making the world a better place and trying to notice those whom others choose to ignore — even buying a homeless man breakfast this past weekend.

“Don’t be a bystander. That’s the legacy I hope for our generation,” Burnett said.

Burnett, a journalism major, is excited to get more involved in journalism opportunities at Pepperdine. She has been in front of the camera since the attacks on September 11 and is no stranger to the broadcast world. Her mother was also a broadcast journalist before having Anna Clare and her twin sisters, Halley and Madison. 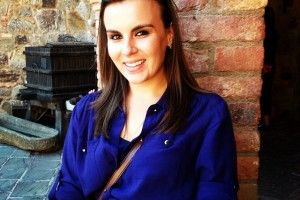