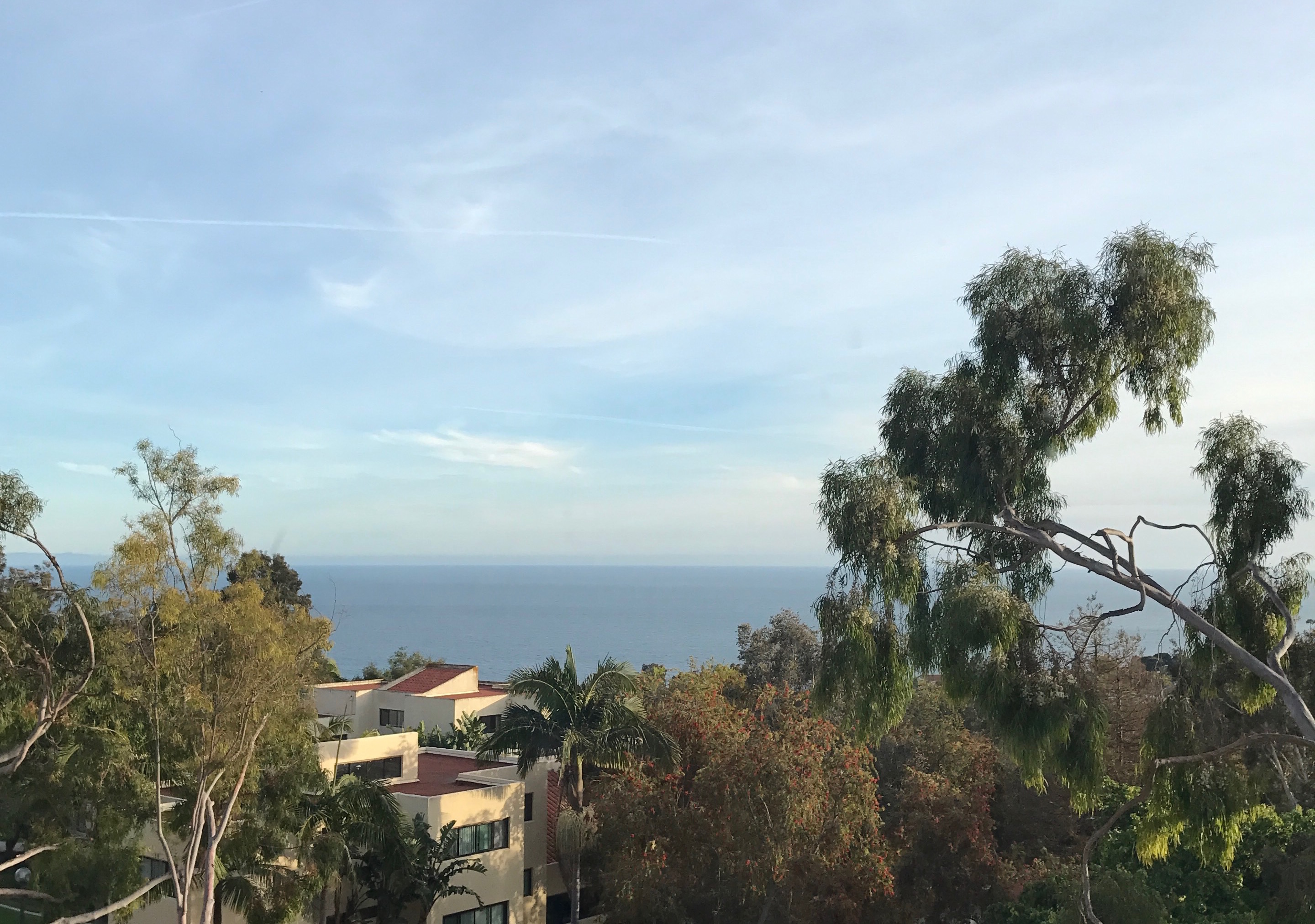 Each week Culture Collection gives the best things to eat, see and do in the Los Angeles area, but this week the usual “do” category will be supplemented with a “hear” category in order to provide a soundtrack to this week’s suggestions for food and sights. Hopefully this soundtrack will rival the scores of a film set in Los Angeles — we’re looking at you “La La Land.” And even if it doesn’t and this optimism is too grandiouse, the combination of eating, seeing and hearing is a trifecta all can get behind.

The Latin Food Fest will attract seasoned and amateur foodies alike for its sixth annual food festival, the largest Hispanic culinary festival in the United States.

The festival will commence with the “Mexico City Mercado” on Friday, described as a “multi-sensory street food meets night market experience” on the festival’s website. The Mercado will include tapas, live music, tastings and more, but the festival will reach its acme at the “Gran Tasting Los Angeles” on Saturday with cooking demonstrations from chefs like Marcela Valladolid, Enrique Olvera and Tati Polo, and a performance from the Latin band Sonsoles, among other culinary and entertainment-related attractions.

The Latin Food Fest supports the Westside Food Bank, tickets ranging from $25 to $149.

The 12th annual Santa Monica Airport Artwalk transforms airport hangars into artist studios brimming with artwork and a place where art aficionados and casual connoisseurs are united in their love for the visually and financially appealing (the event is free of charge).

The Artwalk not only entails the gazing and admiring of the pieces displayed but also engagement with artistic practice through art and theater workshops, demonstrations, live music and more. The event would not be complete however without food to complement the admiration of the artwork. Various food trucks like Dogtown Dogs and The Big Cheese, among others, will also be there.

Bach in the Subways

Los Angeles is notorious for its subpar (a rather generous word) public transportation system. Despite this, taking a train, metro or a subway can be an exciting experience and even more so when the experience has a soundtrack.

Created by cellist Dale Henderson in New York City, “Bach in the Subways” takes place every year on the birthday of Johann Sebastian Bach. Free pop-up performances of the German composer’s music will celebrate his 333rd birthday in a way that 333 candles on a cake and a cheesy and embarassing birthday song at a chain restauraunt never could; never mind the fact that these traditions are likely anachronistic for Bach’s time. His music, performed by various groups and individuals like the LA Recorder Orchestra, will complement commutes in places like Union Station and other locations that may be found on the following map.

Let the Latin Food Fest, Santa Monica Airport Artwalk and Bach in the Subways occupy your weekend and satisfy all your hankerings for what to eat, see and hear for the week. There can be no promises that the soundtrack added to the events of the weekend will produce anything comparable to any cinematic masterpiece, but here’s to trying — and to celebrating Bach’s 333rd birthday while we’re at it.