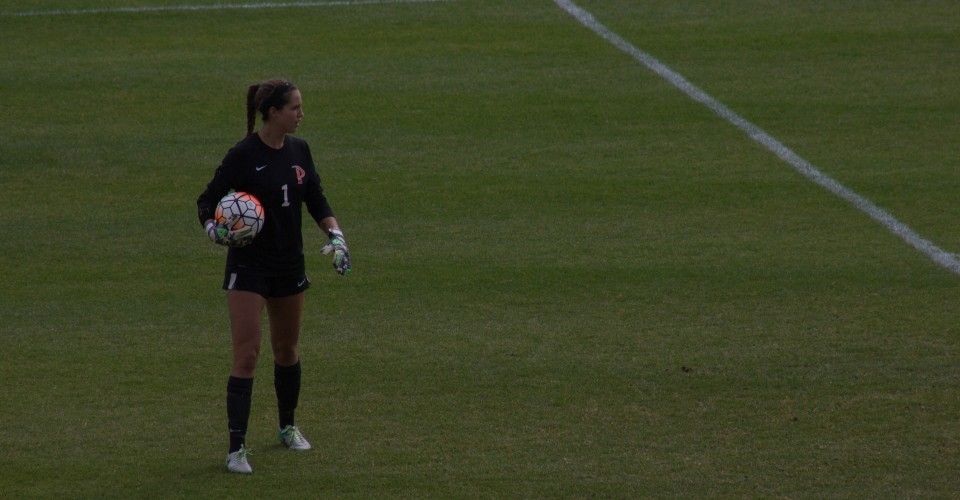 The No. 19 Pepperdine women’s soccer team defeated No. 24 Cal in penalty kicks Saturday afternoon. The win advances the Waves to the round of 32 in the NCAA tournament. Sophomore defender Danielle Thomas scored the only goal for the Waves and Senior midfielder Rylee Baisden kicked in the game winning penalty kick.

“We are so very proud of the effort and attitude of our team this year,” Head Coach Tim Ward wrote in an email. “They have remained faithful to a vision we conceived after last falls campaign. The sacrifice and humility that this group has gone through to get to this point was significant. And as a result, God has blessed our group immensely.”

The game began with a Waves goal in the first six minutes scored by Thomas, who headed in a ball from Baisden. The Waves held this 1-0 lead for 62 minutes until Cal equalized the score with a goal of their own. Regular time ended with the score fixed at 1-1.

The game remained tied through two overtimes, which sent it into penalty kicks.

The shootout started even, with both the Cal player and Pepperdine junior Bri Visalli making the first attempt. The next Cal player — All Pac-12 Team nominee Ifeoma Onumonu — missed, while Waves senior Rachael Collins made the shot to bring the Waves to 2-1. Cal then evened the shootout with a made shot, followed by a missed attempt by the Waves. However, two more missed shots by Cal and a final goal by Baisden secured the Waves victory.f

Senior goalkeeper Hannah Seabert made one save in the shootout and four saves total in the victory.

“Winning the first round game at home for the last game of this season was incredible,” Baisden said. “The fans, the energy, the love for the game; it was something I will never forget. The feeling on Tari Frahm Rokus Field was electric yesterday and moving onto the second round is just icing on the cake.”

The Waves will head to Stanford this Friday to take on NC State in the round of 32.

“I think as a senior I’m going to be taking this week on with a focused mindset while still trying to have some fun and soaking it all in,” Baisden said about the week ahead. “I think that’s our best game plan. I love this team and I want to keep playing and living out our dreams.”

Ward echoed a similar respect for the team.

“At the end of the day, when you play a team sport your dreams rest on the hope of you and your teammates honoring their commitments,” he wrote. “We are super proud of this group for honoring theirs.”

Pepperdine won the first round of the NCAA tournament in 2014 on penalty kicks over USC. That year, they advanced to the Sweet 16. Ward says the Waves aren’t done yet this year, either.

“We are not finished yet and know that God will continue to write these amazing chapters in the grand story of Pepperdine soccer and especially for this TEAM 24,” he wrote.

Pepperdine fights for a spot in the Sweet 16 as they take on NC State in Palo Alto on Friday at a time TBA. 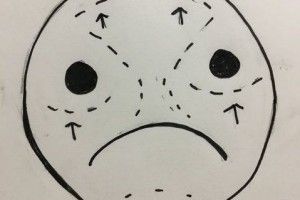