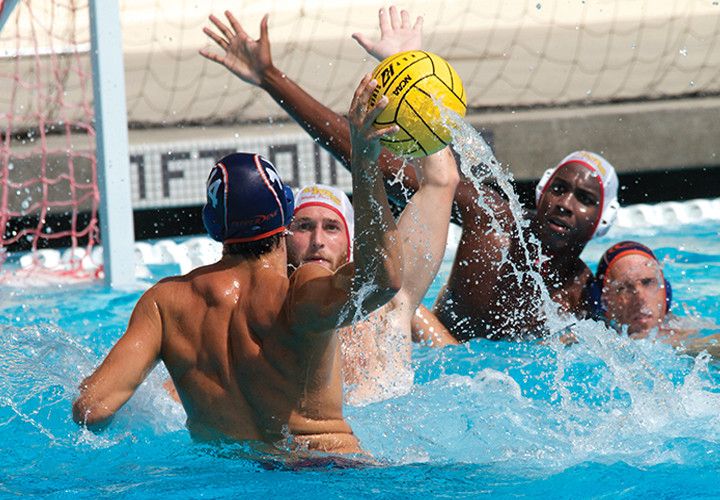 The Waves hosted USC on Saturday. The Trojans have won the last six WCC titles and continued to prove their strength through a six-goal lead in the second quarter.

“The game against USC was tough, no doubt … but it provides us with a learning experience,” junior redshirt Luke Hewko said. “We are a young team, and we have a lot to learn, and playing the best is the only way to get better.”

According to Hewko, the team went into the game with a timid mindset because of the prestige and history of the USC program.

Despite a crushing loss, the team turned around and prepared to stomp on the Claremont Mudd-Scripps Stags. 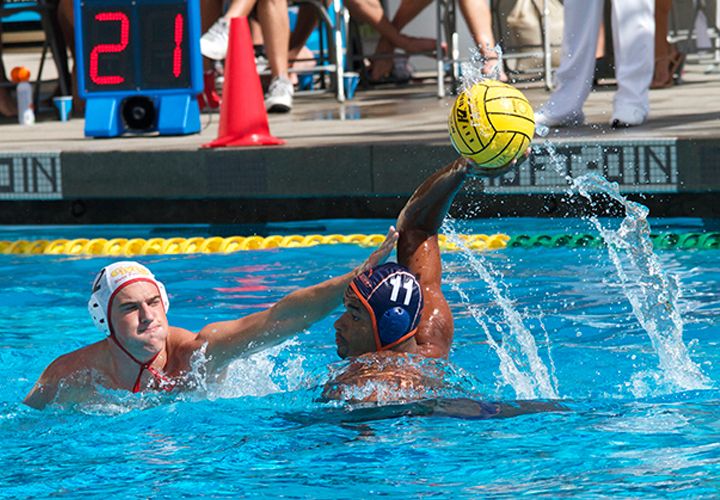 The team kicked off the game with a strong start, scoring four goals in the first five minutes which led to a 13-6 victory over the Stags. Hewko scored two goals at the 1:50 mark of the first quarter and walked away with five goals.

“We came out with fire early and that helped us propel the rest of the game,” Hewko said.

According to Hewko, this year’s team is “completely revamped” with younger talent, players coming off of redshirts and many freshmen that have led to a new dynamic of the team.

“I think we got better as a team, and we look forward to playing more games and just having the best season possible,” Hewko said. 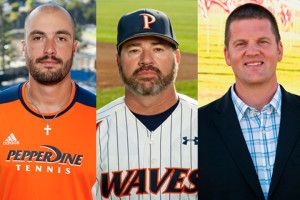