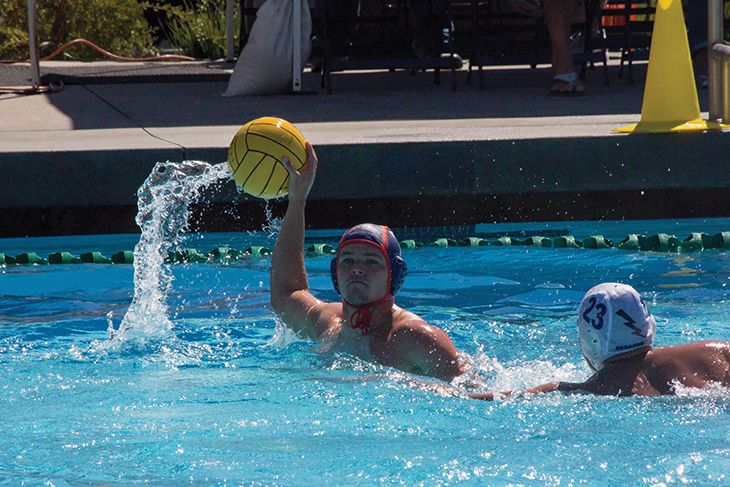 Pepperdine Water Polo, ranked No. 8 in the country, snapped a six game losing streak by defeating Air Force 20-6. The out of conference victory brings the Waves to a 9-7 record on the season.

Pepperdine saw goals from 11 different players in the victory, with six of those players scoring multiple goals. The dominant victory comes just days after a tough loss to No. 3 USC and another to No. 7 UC Santa Barbara, where the Waves fell 15-4 and 10-8, respectively.

The game was high-scoring from the beginning. After a few scoreless minutes of play in the first period, junior attacker Kenneth Keller brought the Waves up 1-0 on an assist from freshman center back Mate Toth.

Pepperdine kept the momentum through the first period, with one goal each from junior Mark Urban and redshirt senior utility Robert Beck and two goals from redshirt sophomore utility Sam Paur. They held Air Force to just one goal, finishing the first period 5-1.

Urban scored early in the second period to put the Waves up 6-1. After a few more scoreless minutes, Toth scored for the Waves, but Air Force quickly answered, bringing the score to 7-2. The Waves scored two more times in response, with goals from freshman utility George Mooney and Paur. Air Force scored one more time in the second, ending the half with the Waves up 9-3.

The goals kept coming for the Waves in the third period. Back to back goals from Urban, one goal from sophomore attacker Marko Asic, another from Toth and two from senior Christian Bridley highlighted the Waves’ effort in the third. Air Force again scored only one goal in the period, and the score sat at 15-4 heading into the fourth.

In the fourth period, Asic, freshman attacker Evan Staton and redshirt junior attacker Charles Olsen each had one goal. Junior attacker Justin Cowan added two goals as well. Air Force scored late in the fourth and then once more with only 15 seconds left in the game to bring the final score to 20-6.

“The game against Air Force was a good step in the right direction for us,” Head Coach Terry Schroeder said in an email. “Our team played well on defense and obviously had a break out game on offense. We had lost some close games over the past few weeks and this was a good team win. The team is growing every week and I am looking forward to seeing just how far we can go this season. I am proud of our guys.”

The Waves had a shooting percentage of .625, while Air Force was held to .273 by Pepperdine’s defense and goalkeepers. In the win, junior goalkeeper Zack Rhodes — last week’s Golden Coast Conference player of the week — had five saves. Philippe Marco, also a junior goalkeeper, had four saves.

The win is the first for the Waves since their victory against UC Irvine on Sept. 23 at the Mountain Pacific Invitational. They jump back into conference play Thursday, Oct. 14 when they travel to No. 6 Long Beach State. Your next chance to catch the Waves in Malibu is on Oct. 15 against Loyola Marymount, who they beat 11-6 earlier in the season. 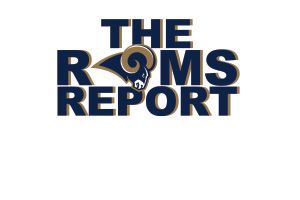 Graphic by Rachel Wong Well, it was fun while it lasted. After a confidence-boosting three-game win streak, including...
Copyright 2013 Jupiter Premium Magazine Theme
Back to top