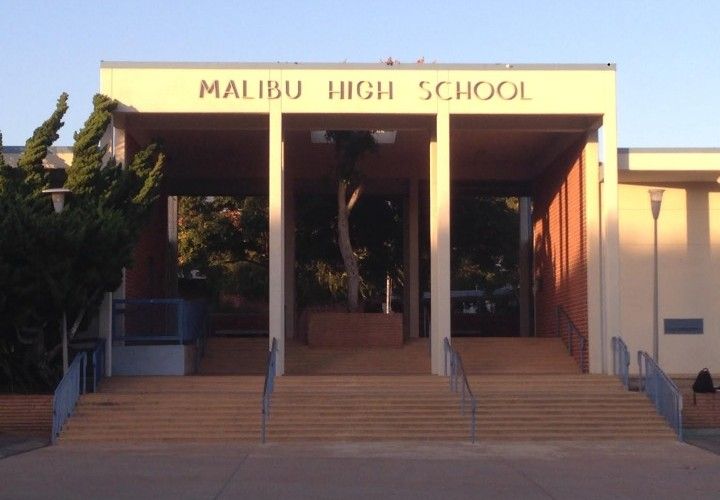 The Malibu City Council is hoping to get all schools in Malibu tested for environmental toxins, addressing toxin concerns at their bi-monthly meeting on Sept. 8.

“When children are in their classrooms, they should be worried about their education. That should be their focus,” Malibu Mayor Skylar Peak said in a phone interview.

Students, parents and community members voiced their concerns at the City Council meeting. Malibu High School student Christian Pierce shared his story with the council. Pierce had brain cancer when he was 6 years old.

“Cancer is something I’ve already had and I’m way too familiar with … please stand up for me,” Pierce said to the City Council.

Peak and the council put together a resolution in which they are, “Urging the Malibu Unified School District to conduct source testing for Polychlorinated Biphenyls (PCBs) at all Malibu School campuses and to remove all sources of PCBs.”

Toxin concerns were first brought to the attention of the SMMUSD in October 2013 after teachers wrote a letter to the district.

The teachers listed medical problems that they were diagnosed with in the letter and wrote that they, “believe that our work environment is the probable cause of many/all of the following medical conditions.”

Among some of the medical conditions in the letter, three teachers had been diagnosed with thyroid cancer in the previous six months and seven had been dealing with medical migraines for years.

The school district is a separate legal entity. That means the city does not own the Malibu High School property, so they cannot require testing.

The City Council sent the resolution to the school board, the Santa Monica-Malibu Unified School District and the California State Department of Education.

“The district has received a copy of the Malibu City Council Resolution and understands their interest in the environmental issues being addressed in two of our Malibu schools,” SMMUSD Superintendent Sandra Lyon wrote in an email.

MHS and Juan Cabrillo Elementary School (JCES) were closed and extensively tested for toxins after the initial release of the letter.

MHS and JCES are open for the school year, but parents, community members and students are still concerned about toxins.

“This whole situation with the PCBs and the school district has been a very powerful civics lesson for us kids, but enough already,” Gabby Williams, a former MHS student who is now part of a micro school, said at the City Council meeting.

“There’s fear among parents that they don’t know enough,” Peak said in a phone interview. “There’s no requirement that you need to test for these things.”

“We have been working with the Environmental Protection Agency Region IX, which is the federal regulatory agency that governs PCBs in our area,” Lyon wrote.

High PCB levels were found in dust samples of the woodshop room and inside a psychologist’s office. Those specific rooms are still closed until they are cleaned and are re-tested, according to the SMMUSD.

In an email sent to the EPA, SMMUSD Associate Superintendent and Chief Financial Officer Janece Maez said, “[The district] will remedy the [Toxic Substances Control Act] violations identified at four window areas at Malibu High School no later than June 30, 2015.”

The press release also stated that the district, “Will also take out light fixtures associated with previously removed PCB-containing ballasts at MHS and JCES within a year.”

After completing these changes, SMMUSD wrote on the “Malibu Environmental Information” website that they will continue to collect data from school buildings throughout the year.

EPA Regional Administer Jared Blumenfeld wrote in a letter that the district is meeting EPA national guidelines to protect public health from PCBs in schools by addressing the human exposure pathways of greatest concern. 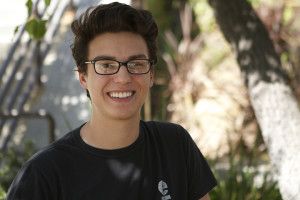 Lady Gaga and Tony Bennett’s collaboration does not seem to be an obvious — or even likable — choice at first, but it definitely...
Copyright 2013 Jupiter Premium Magazine Theme
Back to top