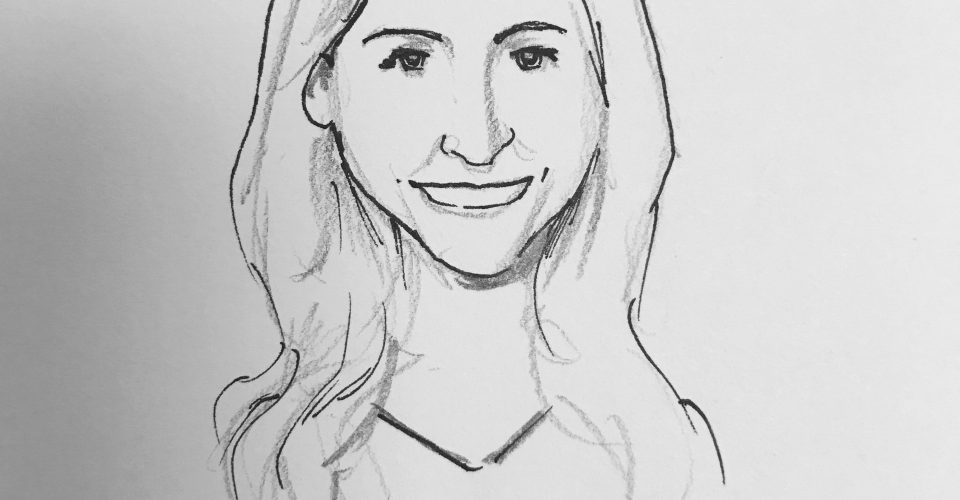 Conservative host Tomi Lahren claimed she supports a woman’s right to choose what she does with her body — an opinion going against her strongly conservative views. However, her newly announced view does not qualify her as an acceptable feminist figure in today’s society. It is important for people not to accept Lahren’s views as liberal or feminist because she otherwise is still incredibly critical of liberal and feminist views apart from now being pro-choice.

Lahren’s reports are usually incredibly critical of the left side. The 24-year-old host of conservative television, radio and online news and entertainment outlet The Blaze was fired from her position after revealing these views about abortion.

Historically, via social media and her show, Lahren has been known to bash both feminists and those who are pro-choice, saying comments such as “real women don’t wake up and skip work to march for abortions,” according to Samantha Schmidt’s article “‘I’m pro-choice,’ says Tomi Lahren: ‘Stay out of my guns, and you can stay out of my body’,” published on March 20, 2017 by The Washington Post.

Now, Lahren has said that the government should not be able to dictate what she can and cannot do with her body, although she clarified that she does not theoretically support abortion. She said, “listen, I am not glorifying abortion. I don’t personally advocate for it. I just don’t think it’s the government’s place to dictate,” in the same article.

Lahren described on “The View” how she supports a limited government and urged viewers to stay out of both her guns and her body. This comment, however, does not change her previous comments.

Lahren cannot and should not be accepted because of how quickly she flipped from her views. And, The Blaze’s dismissal of Lahren further proves that her being pro-choice conceptually does not sit well with the Blaze and its audience, either. Lahren does not believe the government should be involved in women’s bodies, but this view goes against everything she has said and done in her career.

On Twitter, she has degraded women; criticizing them for marching for women’s rights, calling women who have had abortions “baby killers,” and saying that they are man-haters. In addition, she has called together conservatives who all share the same views essentially to join together to separate the lies from the truth. She’s turned around so fast and is now saying that “conservatives don’t have to exist in a monolith and share the same brain on every issue … It’s okay,” according to the Washington Post article. Essentially, she just went back on everything she’s ever said.

Lahren is attempting to shift her previous views despite knowing just how radical her views and the comments she’s made are. It is important for people, especially women, to know that she still does not have women in her best interest, and she is certainly not a feminist just because she says she supports a woman’s choice. 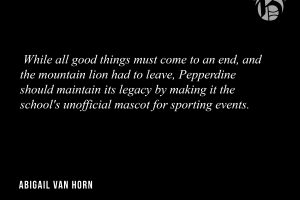 Graphic by Nate BartonMuch to the dismay of the student body, the notorious mountain lion that briefly called Pepperdine...
Copyright 2013 Jupiter Premium Magazine Theme
Back to top