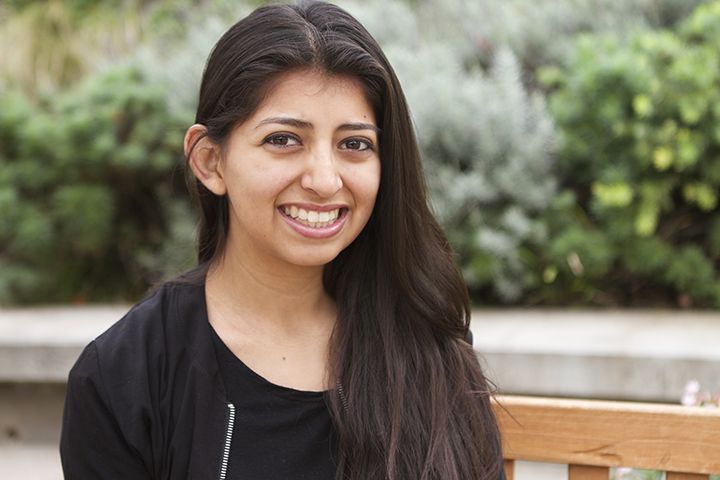 Women can be patriarchal. After all, women have been born into a society that has constructed identities for them and prevented them from voicing any opposition to such pink-rainbow ideals. Naturally, it is more than possible, if not natural, that women would fall prey to the very systematic oppression that binds them. If you can’t see what you’re fighting, then you’re much less likely to fight effectively.

I must admit that I can be patriarchal, I have been patriarchal, and I struggle with patriarchy and the unfair treatment of females because of the long history my biology has inherited. The very real possibility that I contribute to this problem works as a gag reflex. It prevents me from wanting to speak my opinion and acts to silence my voice before I can even understand what it is that I believe.

Even worse, I don’t know what it is that I believe. Basic conceptions of what it is to be a woman are mired in already existing ideas and confused by the over-tossing of words like “feminist” and “man-hater.”

As far as feminism goes, the only things I am sure of is that pop culture hails Emma Watson and Beyonce as leading feminists. But when I read acclaimed authors like Andrea Dworkin, those two women seem far from what feminists should celebrate. They too allow their own objectification, and suddenly I’m not so sure of that either.

“Politico” published a piece titled, “The Princess Effect,” on July 2. It documents how former White House Chief of Staff under President Barack Obama, Alyssa Mastromonaco, has moved from her political duties to a new role as a correspondent for the magazine, “Marie Claire.” Author Sara Kenzdior uses this narrative as a gateway for her critique of the way that female political leaders are tokenized even when they are being heralded for bending gender lines.

She discusses how photographers will highlight these leading ladies as mothers, caring for children or dotingly dressed in flowered prints in deep contrast with the article’s meager attempts to champion their policy moves in Congress.

The very next article, titled, “The Real Feminist Nightmare,” contradicts those arguments I seemingly agreed with nine seconds ago. In it, author Kristin Rowe-Finkbeiner strikes back at those in the media who chastise motherhood. She goes as far as to question if feminism isn’t for mothers, then who is it for, when almost 80 percent of American women are mothers by their 44th birthday.

This dilemma of confused images and ideals about what a feminist or a woman is becomes more baffling in relation to political rhetoric.

“Politics and sex” are heavy words to type into an Internet search engine. Scandals, pay-offs and the Lewinsky affair flood the first few pages, but more careful inquiries reveal stark studies about the low representation of women in politics. Articles detail the harassment women endure in the workplace, forums are in frenzy over issues of misogyny, transgender rights and birth control — even Buzzfeed videos demonstrate the inequality that men can easily purchase condoms without half the hassle women face to buy birth control pills, which effectively do the same thing.

Male politicians will often cart out their wives as political assets meant to garner female votes for them, and when they speak of these issues, they often resort to relating it back to what they would do in light of their young daughter. Always reminding young women that their mindset is one preoccupied with protecting rather than actually empowering, I resort to esteeming those few female bodies that seem to challenge that image, like Hillary Clinton or Condaleeza Rice.

This affects me, and other times, I must admit that I benefit from the tokenization of my own body. However, my unique position as a woman allows me to challenge my own life experiences so that hopefully I can better understand why it is that when I esteem to be like other women, I judge them first on their hairstyle, then their clothes and only lastly do I sift through their ideas.

How to Ace Finals Fashion 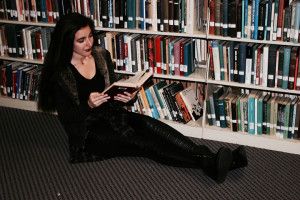 How to Ace Finals Fashion

Photo by Miqveh Steinhart It’s that time of the year again, “Dead Week” — or for some, “I Feel Like I am Dying...
Copyright 2013 Jupiter Premium Magazine Theme
Back to top