‘The Mountain’ Returns to Pepperdine 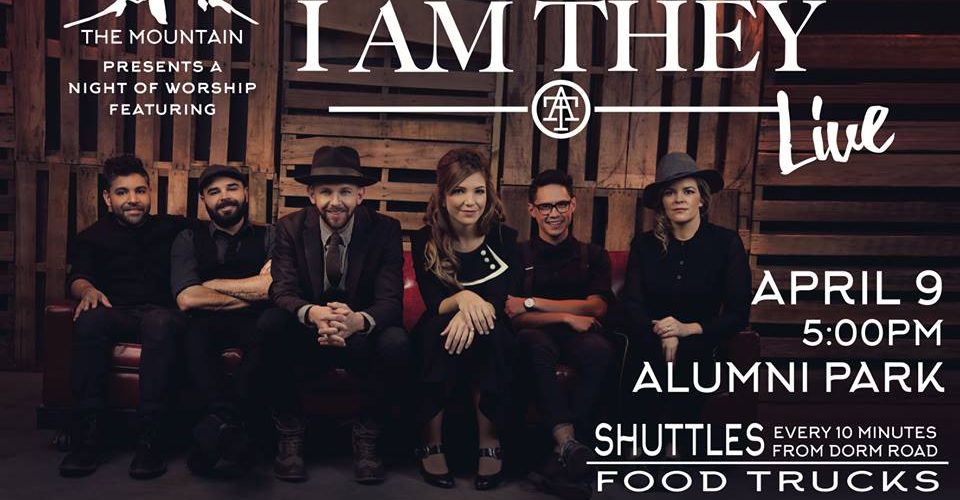 Photos Courtesy of “The Mountain”

This year’s Christian worship event The Mountain will take place Sunday on Alumni Park. The event will begin at 5 p.m., with food trucks and fellowship. Then at 6 p.m. student musicians from The Well will perform and begin the worship. This year will mark The Mountain’s fourth annual worship. In the past, headlining artists Phil Wickam, Jesus Culture and All Sons & Daughters have performed. Last year more than 2,000 people attended.

The event will feature I Am They, a six-person worship team from Carson City, Nevada. Their most recent self-titled album was released in 2015 and features songs such as “We Are Yours,” “Awake My Love” and “Your Love is Mine.” They also have a radio single titled “Make a Way,” for which they recently released a music video with the newest member of the band, Abbie Parker.

I Am They will perform several new songs at The Mountain, according to Volunteer Coordinator and On-Campus Marketing Team Member Grace Wisbey.

“They’re going on tour and so I think they’re kicking off part of their southern California tour with us,” she said. “They have new songs and we’ll be the first people they play them for.”

The “they” in the band’s name refers to the way Jesus addressed his disciples in John 17, according to their website. Each band member is an important part of this “they,” and each of them hopes to foster a personal relationship with Jesus like the disciples.

Jonathan Kwok, senior and president of The Mountain, wrote in an email the reason for choosing I Am They as the headlining artist this year. “This year’s choice of I Am They had to do with their vision of worship and their sound,” Kwok wrote. “The Mountain is a night of worship that is a culminating celebratory experience. We particularly enjoyed the celebratory vibes and upbeat sound of I Am They.”

Kwok’s role as president of the event is to oversee the spiritual direction and the leadership team. Kwok wrote that students can expect a unique experience of connecting with God at the worship event. The goal is to cultivate “an atmosphere by which we become aware of God’s working in our lives,” he wrote.

Wisbey said attendees can expect a calming experience before the chaos of Dead Week and finals.

“It’s a great time to hang out with your friends and get recentered,” she said. “You can stop by for 15 minutes or stay the whole 3 hours, but we’ll have something for everyone there.”

Marketing and Community Outreach Coordinator Rachel Bardwell wrote in an email that attendees can expect an unforgettable experience. The Mountain seeks to bring together a community of people “to celebrate who God is and what He has done for us individually and as a church body,” she wrote.

The Mountain is not only a place for musical worship, it will also include individual testimonies and other forms of worship. Videos from past years on Facebook can give possible attendees a better picture of what the event will be like this year.

Students and others can register for the event online. It is open to all, whether affiliated with the university or not. Student tickets are free and all others cost $15.


Tags:  Christian Graphic I Am They Jonathan Kwok Lidia Bayne Life and Arts pepperdine the mountain the mountain 2017 The Well worship music

Survivors of Sexual Assault Deserve To Be Heard 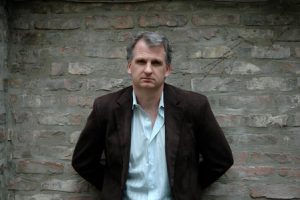