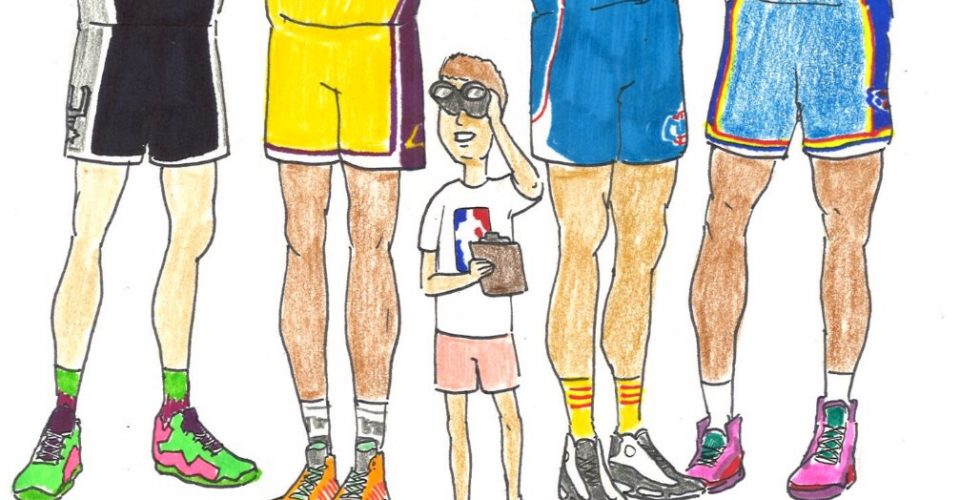 April 15. The day the 2017 NBA Playoffs officially begin. Yes, we’ve still got a few more games left in the regular season, but for the most part, most of the teams, with the exception of those on the playoff bubble, are already thinking about their upcoming matchups and how they can win three straight series to reach the Finals.

Although at the beginning of this year, it seemed like a Warriors-Cavs three-peat was all but guaranteed (ESPN, Bleacher Report and USA Today all predicted they’d lead their respective conferences back in the off-season), now things look a little more complicated. This is a great thing. Although last year’s Finals were thrilling, certainty can ruin the playoffs of any sport. Chaos is just so much more fun.

Who sneaks in: Only four of the possible eight playoff spots in the East are locked up, as compared to the much more stable West, with only one last seed up for grabs. So, who earns those final four positions?

The safest bet is Milwaukee, who are currently in fifth and are 7-3 in their last 10 games. Losing Jabari Parker to a season-ending ACL tear will stop the Bucks from making too much noise once they reach the playoffs, but Giannis Antetokounmpo should keep them in the bracket through sheer force of nature. Remember: According to Basketball-Reference.com, he’s top 10 in the league in blocks and steals per game, and top 20 in points and rebounds. Never bet against the Greek Freak.

After that, it’s a crapshoot: The current sixth and eighth seeds, Atlanta and Miami, have been cold, as well as the last team out, Indiana, who’ve lost four in a row. Paul George supposedly wanting to leave Indiana for the Lakers can’t be a positive force on their morale.

Meanwhile, seventh seed Chicago has won four in a row, and their remaining schedule is a cakewalk: Brooklyn twice, Philly and the Knicks. Charlotte is also creeping up from behind. When it comes down to the wire, I’d trust star power, and nobody in these mid-level teams has a star like Jimmy Butler, who’s posting career-best numbers in rebounds, assists, and points per game. He’s supposedly looking to be traded, according to The Ringer, so nationally televised playoff exposure might be some powerful motivation for him.

Who wins the conference: Although the Wizards have emerged as a powerhouse after many seasons of unfulfilled potential, they are likely one more year away from making any major noise, so expect them to get ejected in the second round. Same with the Raptors. Both have two bonafide stars (John Wall/Bradley Beal and Kyle Lowry/DeMar DeRozan, respectively) and some solid support, but each needs an extra push to reach the Finals.

The conference final should come down to the upstart, red-hot Celtics, and the reigning champion Cavs, who’ve been slumping a bit recently. However, don’t let Cleveland’s regular-season struggles fool you: Playoffs LeBron is not someone you want to mess with. Although, according to Basketball Reference.com, his stats aren’t remarkably different in the playoffs; anyone who’s watched LeBron compete in a playoff series — particularly in the later rounds — knows that he has an uncanny ability to deliver in clutch moments.

However, lightning doesn’t always strike twice. Isaiah Thomas’ crew seems to be perfectly positioned to finally steal the Eastern throne from LeBron. Thomas in particular has been so scary, he earned MVP chants after beating the Warriors — in Golden State’s home arena. It just feels destined for the Celtics to make the Finals. After all, LeBron has to stop winning the East at some point, right?

Who sneaks in: There’s only one playoff spot that isn’t locked up in the tighter West, and that spot is being held tight by the Portland Trail Blazers, who went 13-3 in March. The only team that has a realistic shot of beating them is the Denver Nuggets, who’ve been playing .500-quality basketball recently, and are two games out of the eighth seed.

Just one thing is throwing a wrench in Portland’s hot streak: According to The Oregonian, breakout star Jusuf Nurkic fractured his right leg (on April Fool’s Day, no less). Will this be enough to help Denver catch up and snag the last playoff spot? Not likely: Their final six games aren’t too easy. Don’t worry Nuggets fans, Nikola Jokic and company should make another run in 2018.

Who wins the conference: The West’s playoff field can be divided into three tiers: the elite (Warriors, Spurs, Rockets), the solid (Clippers, Jazz, Thunder, Grizzlies) and the halfway-decent (Blazers). As fun as it would be to predict Utah or Portland, particularly the former, who winning the West, there’s very little shot of that happening. Even likely MVP and human velociraptor Russell Westbrook can’t will a meh Oklahoma City team beyond the second round at most. There’s a 95 percent chance the West will send one of the three elite teams listed above to the Finals. Which will it be?

The safe bet is Golden State. They’ve been to the Finals twice in a row, they’ve won 11 games in a row, and according to ESPN, the Warriors expect Kevin Durant to return from injury before the playoffs begin. It helps GSW’s case that in a recent matchup with Houston, the Rockets couldn’t keep up with them.

However, don’t count out the other Texas threat. The Spurs, AKA the St. Louis Cardinals of the NBA, don’t draw headlines, but they are always dangerous. Don’t forget: The Warriors had to lose many of their solid bench players in the off-season to sign Durant, and depth matters in the playoffs more than ever. San Antonio also has Basketball-Reference.com’s top defensive rating in the league. The Spurs should slowly and methodically take down Golden State.

As wonderful as it would be to see Isaiah Thomas and Avery Bradley bring home the Larry O’Brien for the 253, the fact of the matter is that Boston is talented, but not nearly as experienced as the Spurs when it comes to the playoffs’ later rounds. After all, the last conference championship Boston participated in was back in 2012, when the Big Three of Kevin Garnett, Paul Pierce and Ray Allen ruled New England.

This is what San Antonio does: They quietly win another title every few years like clockwork, and it’s just about that time again. I know, picking the Spurs to win the Finals is like picking the Patriots to win the Super Bowl, but never, ever count out Kawhi Leonard and Gregg Popovich. As we saw in the Finals last year, defense matters, and scoring on the Spurs isn’t easy. The Celtics will still win in 2018 — bet your mortgage — but it’s not quite time for Boston’s return to glory. 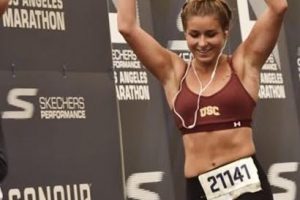