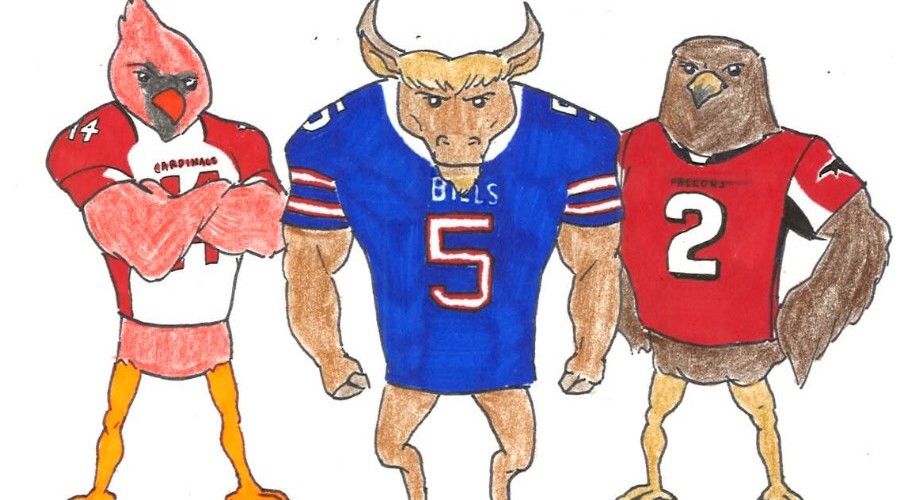 It’s official, folks. We are 25 percent of the way done with the NFL regular season. Feels weird, doesn’t it? And to make things even crazier, this season has already featured many surprises. So what better to do than discuss who’s been better than expected, who’s been worse than we imagined and who’s exactly as good as we thought they were? Let’s start with the negatives (those are always more fun, anyways).

WORSE
Indianapolis Colts: Just for fairness’ sake, they are currently on a two-game winning streak, and are only at .500. But do those two wins really count when they’re against the Jaguars and Titans, when both games were dangerously close? Andrew Luck’s already thrown seven interceptions in three games, compared to only five touchdowns. And considering how talented his receiving corps are, that’s a problem for the Colts. Luckily for Indy, their division is weak, so they’ll still have a decent shot at winning it and making the playoffs. But don’t expect too much.
Dallas Cowboys: This is slightly unfair, seeing as that they’re only on this list due to the injuries of their star playmakers Tony Romo and Dez Bryant. That unstoppable O-line is still as strong as ever, after all. However, I won’t be surprised if those two injuries derail The Boys. “Don’t feel too bad, Dallas fans. You still can dream of 1993. You’ll probably also enjoy that this next team is on this list.
Philadelphia Eagles: What happened, Chip? Maybe it turns out your brand of “genius” doesn’t quite translate to the NFL. Maybe you didn’t realize that DeMarco Murray only put up those ungodly stats for Dallas last year because of their offensive line, not because he’s actually elite. Or maybe it’s because this whole team is just a mess, a Frankenstein’s monster made up of lots of talented parts that don’t function well as a whole. Sorry, Philly; I feel bad for you, I really do. But even the Pope won’t be able to save you here.
Detroit Lions: Again, like Philly, I feel for you, Lions fans. You need a ring. It’s not happening this year, though. Make sure you draft some actually decent O-line players with your high draft picks that you no doubt will have in April.

BETTER
Arizona Cardinals and Atlanta Falcons (AKA the red bird combo): I mean, we knew these guys would be good. But this good?! To be fair, their wins have come from weaker teams, but they didn’t just beat those teams. They demolished them. They left those cities in ruins. And then burnt down the ruins. The Cardinals’ already-very-good defense has become elite. Atlanta’s horrible defense has been massively improved, thanks to new coach Dan Quinn, who previously oversaw the Seahawks defense. And let’s not forget that Larry Fitzgerald (who refuses to get old) and Julio Jones may be the best receivers in the game. At this rate, don’t be surprised if one of these teams brings Arizona or Atlanta home their first NFL ring.
New York Jets and Buffalo Bills (AKA the NFC East combo): Well, maybe the Patriots won’t win the division after all? Both of these traditionally horrible teams (at least in this century) are looking exceedingly improved since last year. The Jets may not have a star QB like most great teams, but Ryan Fitzpatrick is a decent game manager, while their stifling defense pummels teams. Did you expect them to hold Luck and the Colts to only seven measly points? Nope. But that’s what makes the Jets such a delight; they’re so unexpected. And the Bills have been powered by their new, shiny quarterback Tyrod Taylor. He hasn’t been football Jesus or anything, but he’s been far better than anyone imagined. Expect both of these teams to make a run at New England’s throne.
Cincinnati Bengals: All hail your new ginger overlord. Andy Dalton heard all those jokes you made about him and his inconsistency, and he’s coming for revenge. The Bengals are looking extremely dangerous, and I don’t know if that statement has ever been typed. But it certainly is true now.
Jacksonville Jaguars: Just kidding. But oh, how I wish it was true. Someday, Jags. Someday.

THE SAME
Seattle Seahawks: No, this is not bias. The Seahawks will be just fine. Their two losses are very explainable: Nobody’s beating the Packers in Lambeau this year. And the Rams will beat just about anyone, as long as they’re in the NFC West. And yes, their O-line is a disaster. And Marshawn Lynch is hurt. But are you really going to doubt Russell Wilson, who pulls out wins like it’s nothing? Or that still-unstoppable defense, which recently regained real-life Terminator Kam Chancellor? No, you’re not. Remember, the Packers started 0-2 last year, and they made the NFC Championships.
San Francisco 49ers: They’re an absolute train wreck. We all expected them to be an absolute train wreck. And unless you’re from San Fran, you’re enjoying watching them be an absolute train wreck. Pass the popcorn, please!
New England Patriots: Tom Brady and Bill Belichick are angry and taking it out on anyone in their path. May God save us all. 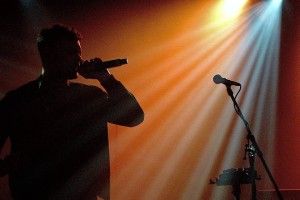 The young teenagers at The Roxy looked slightly unsure about what they were doing there, but seemed to strongly believe that...
Copyright 2013 Jupiter Premium Magazine Theme
Back to top