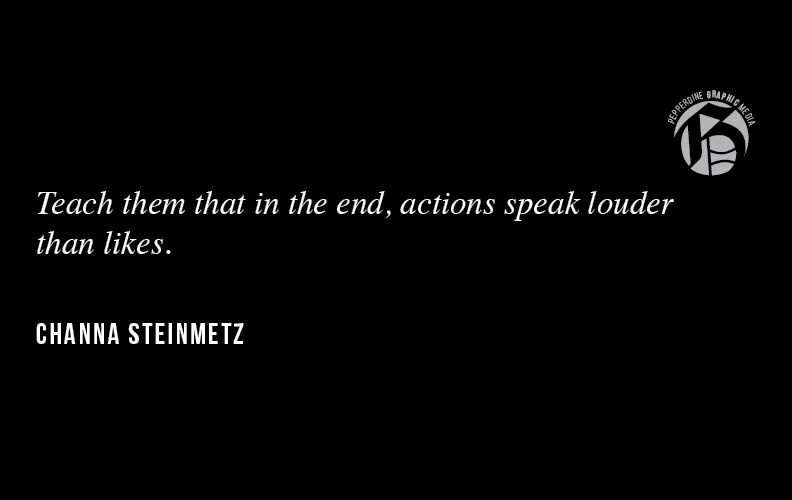 Bo Burnham’s new film, “Eighth Grade,” provoked my friends and me to think back to the glory days of middle school. We quickly realized our experiences were vastly different than Kayla Day, the film’s young heroine. Why? Any scene with an eighth grader depicted phone-consumed zombies — their head down, an unbreakable gaze from a screen and an inability to hold a conversation.

Although frustrating to watch, I knew this film was an honest portrayal of how many adolescents experience middle school in this current culture. Day’s morning started with her getting ready only to lay back in bed to take a #WokeUpLikeThis Snapchat. Her nights ended with blank staring into a screen, and in the middle, more online content consumption.

At least for myself, middle school was already an awkward, developing stage filled with pressure to fit in with peers. It is difficult to imagine adding a virtual world where one also wants to be seen as “cool” and relatable. There are several studies finding excessive social media use may correlate with negative self-esteem.

It would be impractical to say all children should be banned from these media. We live in a social world where technology is upgrading and expanding. As one who works managing multiple social media accounts, I recognize it is a powerful outlet. With this power, one should be taught how to use it responsibly.

Telling an adolescent they cannot do something, such as own a Twitter account, will only make them want to do it more. Rather than using “no” language, adolescents should be taught the benefits, harms and responsibilities that come with entering the online world.

It is a complex subject to cover because of the web’s intricate nature. It cannot be done in one short lesson or conversation. Parents and teachers should have ongoing face-to-face conversations on how frequently one logs in, what content is being consumed and how selective media is affecting their child or student.

Teach adolescents that what they voice on social media truly matters. Teach them the balance of living off and online. Teach them that in the end, actions speak louder than likes. 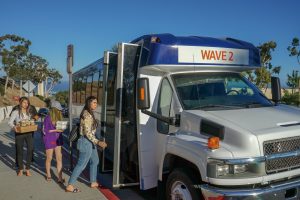 Photo by Shuyue LuoStudents will no longer have to wonder when the next shuttle is coming to Main Campus or worry about how to get back...
Copyright 2013 Jupiter Premium Magazine Theme
Back to top