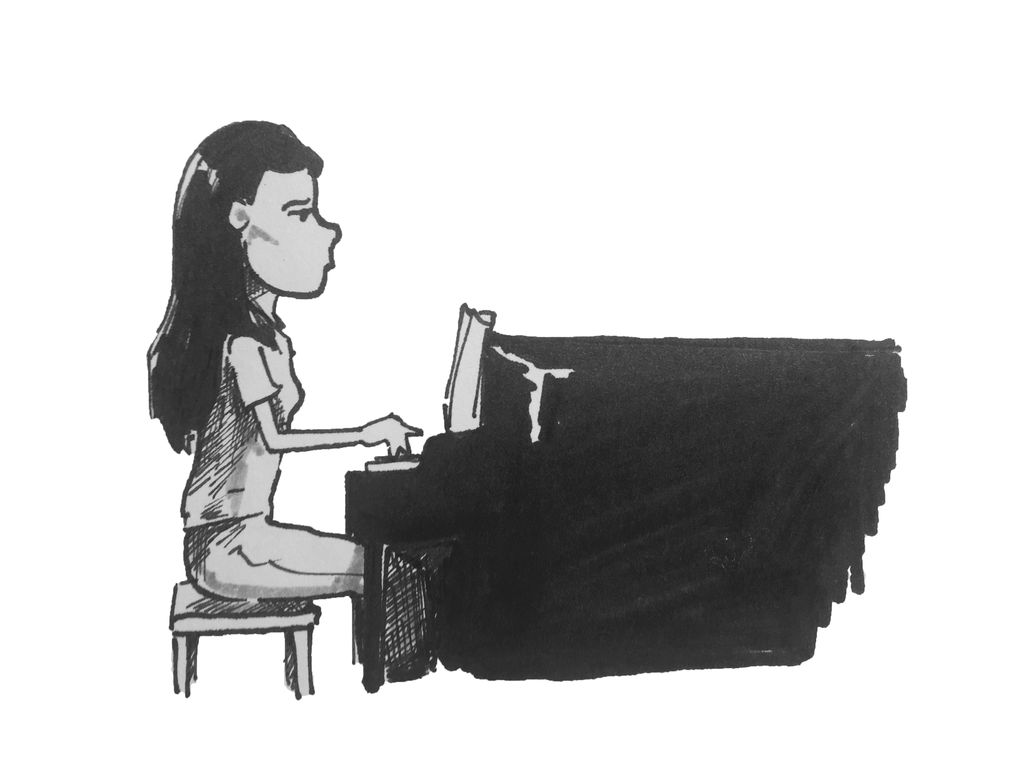 Pepperdine, by its very nature as a university, is full of multi-talented people, which is why it’s easy to feel outmatched by the natural talents of those around you.

Talent does play a role in success, as Caroline Gregory’s Jan. 7, 2016 article “The Problem With Favoring Natural Talent Over Hard Work” shows, but everyone in the higher tiers in any arena, academics, art or athletics, is bound to be talented. Everyone knows a talented musician who never made it big or the talented athlete who never made it out of college sports. What separates the talented from the successful? Two words: resources and opportunity.

The two biggest resources are time and money. Malcolm Gladwell originally quoted the popular “10,000 hours” to become world-class at a particular subject or skill, and while that number has changed as studies continue to be done, one thing remains true, time is an invaluable resource.

Those who invest in their skills at a young age are going to have the advantage of years of experience, which can lead to more opportunities, the other side of success. Investing in skills means not only having the time but also the money to pursue those interests. Money means having access to better coaches, teachers, equipment and more time in special facilities.

Even at the level of basic education, there is an ever-increasing gap in achievement as Sabrina Tavernese explains in her Feb. 9, 2012 article “Education Gap Grows Between Rich and Poor, Studies Say” in the New York Times. Those from lower income families test more poorly and are less likely to attend and finish college. The article explains, “One reason for the growing gap in achievement, researchers say, could be that wealthy parents invest more time and money than ever before in their children (in weekend sports, ballet, music lessons, math tutors and in overall involvement in their children’s schools), while lower-income families, which are now more likely than ever to be headed by a single parent, are increasingly stretched for time and resources.” Which leads to the next key point: opportunity.

Opportunity is much more a matter of chance. Much of being successful can depend on being at the right place at the right time, and, as the previous article shows, being born to the right family. Two-time Tony Award winning actress Sutton Foster only got her first lead role in the Broadway hit “Thoroughly Modern Millie” because Kristin Chenoweth dropped out to pursue television.

No one may have heard of the legendary wizard Harry Potter if Bloomsbury publishing house had never given the green-light to J.K Rowling after twelve previous rejections from other publishers. Being at the right place at the right time is key and often unpredictable. Certainly, these women were prepared for the opportunities given to them, but they had no control over whether or not they received them.

There are so many different ways success can manifest. If you are struggling because you feel that the people around you have more natural ability, just remember that talent is only a small part of being successful. Create opportunities for yourself by reaching out to teachers and building relationships with those work or know about the fields you’re interested in. Begin organizing your free time to work toward small goals. Look for scholarships or organizations willing to invest in your projects, both inside and outside Pepperdine. Simply put, not having raw talent does not exclude someone from success. Resources and opportunity are things which, despite not being completely in your control, can be utilized. Success is not based on talent, but on the ability to use talent, resources and opportunity to the fullest.